By Amy Lamare on July 7, 2019 in Articles › Billionaire News

Epstein allegedly perpetrated more than a decade of serial sexual abuse and rape of girls. In the end, he was found guilty of abusing more than 80 women. And then Labor Secretary Alexander Acosta helped Epstein avoid the repercussions for his crimes. At the time, Acosta was the U.S. attorney handling the case. He negotiated an extraordinary plea agreement that concealed the extent of Epstein's crimes and the sheer number of people involved. The agreement charged Epstein with a single count of soliciting a minor. He was sentenced to 18 months in a Palm Beach jail. During that time, he was allowed to leave six days a week for "work release." He served 13 months of his sentence.

Well, that was then and this is now. Yesterday, Jeffrey Epstein was arrested in New York on sex trafficking charges. The 66-year-old financier is expected to be arraigned in federal court on Monday on charges of molesting dozens of underage girls. He was arrested by the FBI and is in custody in New York. His bail hearing is scheduled for Monday. 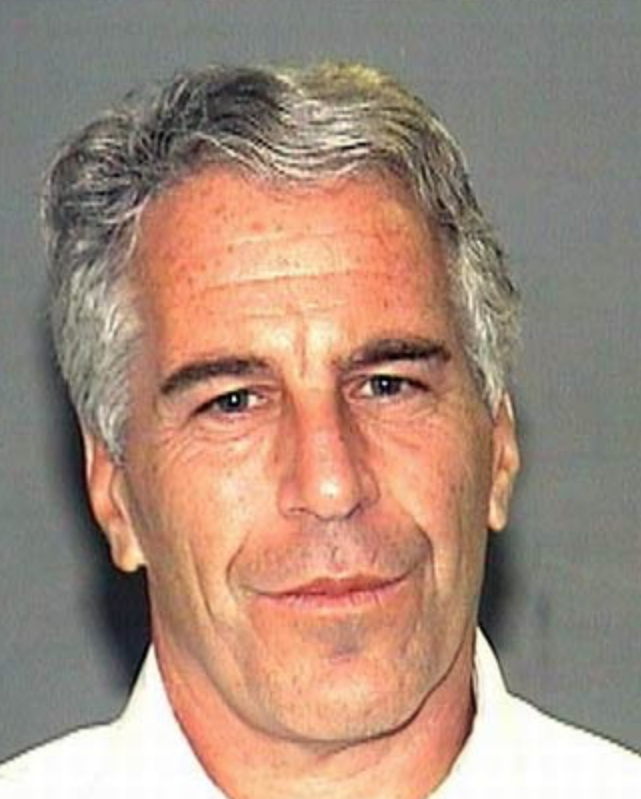 Epstein is accused of sex trafficking dozens of minors in New York and Florida between 2002 and 2005. The new indictment will be unsealed Monday and reportedly will allege that the hedge fund billionaire sexually exploited underage girls in the same scheme as the past – he paid them cash for massages and then molested or sexually abused them. These incidences are believed to have happened at his New York mansion and his Palm Beach estate. Epstein will be charged with one count of sex trafficking of minors and one count of conspiracy to engage in sex trafficking of minors. This carries a maximum sentence of 45 years.

Several of Epstein's employees and associates allegedly found the girls for Epstein and some of those girls then recruited other girls. They were as young as 14 and Epstein was well aware that these girls were minors.

If this case goes to trial, it is sure to be high profile and is also expected to drag a number of famous men's names into it. In the early 2000s, Epstein hung out with a who's who of business men and politicians including Les Wexner (founder of Victoria's Secret parent company, The Limited), Kevin Spacey, Prince Andrew, a group of Nobel Prize winning scientists, and Bill Clinton and Donald Trump.

His powerful friends are unlikely to be willing or able to help him this time, including Alexander Acosta. In February, a Florida judge ruled that Acosta violated federal law when he did not disclose Epstein's nonprosecution agreement to his victims. The Justice Department has opened an investigation into whether or not there was prosecutorial misconduct in the drafting of the nonprosecution agreement.

Epstein was apprehended on Saturday by the FBI-NYPD Crimes Against Children Task Force.