By Amy Lamare on October 12, 2017 in Articles › Billionaire News

Today, in charming billionaire news, we have Asif Aziz, a property developer in London, who is claiming he never officially married his wife of 14 years. Why is this 50-year-old trying to nullify his marriage of nearly a decade and a half? Why to protect his $1.4 billion fortune, of course!

Aziz said that his marriage to Tagilde Aziz was never valid because it was based on a counterfeit marriage license that the couple obtained so that their adopted child could get a passport.

The couple divorced in November 2016. Aziz is seeking to have that decision reversed on the grounds that he never married Tagilde. Aziz's attorney told a High Court judge that Tagilde claimed that she married Aziz in a Muslim ceremony in Malawi in 2002. The attorney argued that the ceremony never happened and that the couple sought a "certificate of convenience" so that they could get a passport for a child they informally adopted. 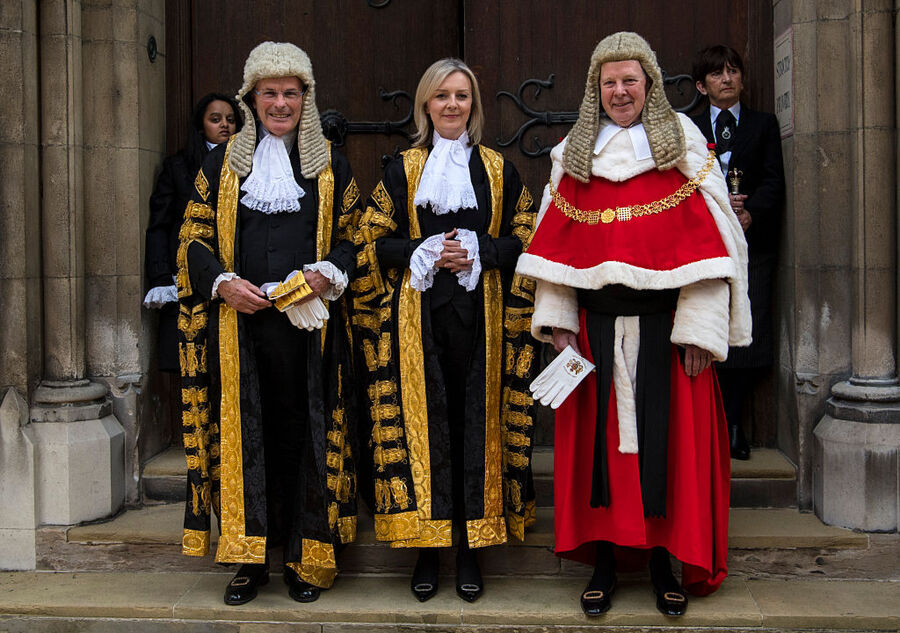 Mrs. Aziz's attorney argued that Mr. Aziz was pulling this stunt to ensure that his former wife received none of his substantial fortune or assets. The attorney said:

She went on to argue that the court needs to look at Aziz's determination to get a victory over his ex-wife at any cost.

Without the annulment, Tagilde Aziz is entitled to her fair share of her ex-husband's $1.4 billion fortune.

In a twist, the billionaire property developer then claimed that he was broke.

Aziz was born in Malawi and is the founder and CEO of Criterion Capital. The company's website lists a number of pricey West End London properties as assets.

The UK does not have community property laws.

This hearing is ongoing.