By Amy Lamare on September 17, 2018 in Articles › Billionaire News

It's a new era over at Time magazine. Eight months ago, the venerable magazine was bought by the Meredith Corp. Now, it has sold again, this time to billionaire Salesforce founder Marc Benioff and his wife Lynne for $190 million. The sale is expected to close in roughly 30 days. Marc and Lynne Benioff are buying Time as individuals. Marc Benioff is worth an impressive $6.7 billion thanks to his company Salesforce.com, is buying the magazine with his wife Lynne. This transaction will have no relation to his company. In an interview regarding the sale, Benioff said:

"We're investing in a company with tremendous impact on the world, one that is also an incredibly strong business. That's what we're looking for when we invest as a family."

"The power of Time is its unique story telling of the people and issues that affect us all and connect us all." 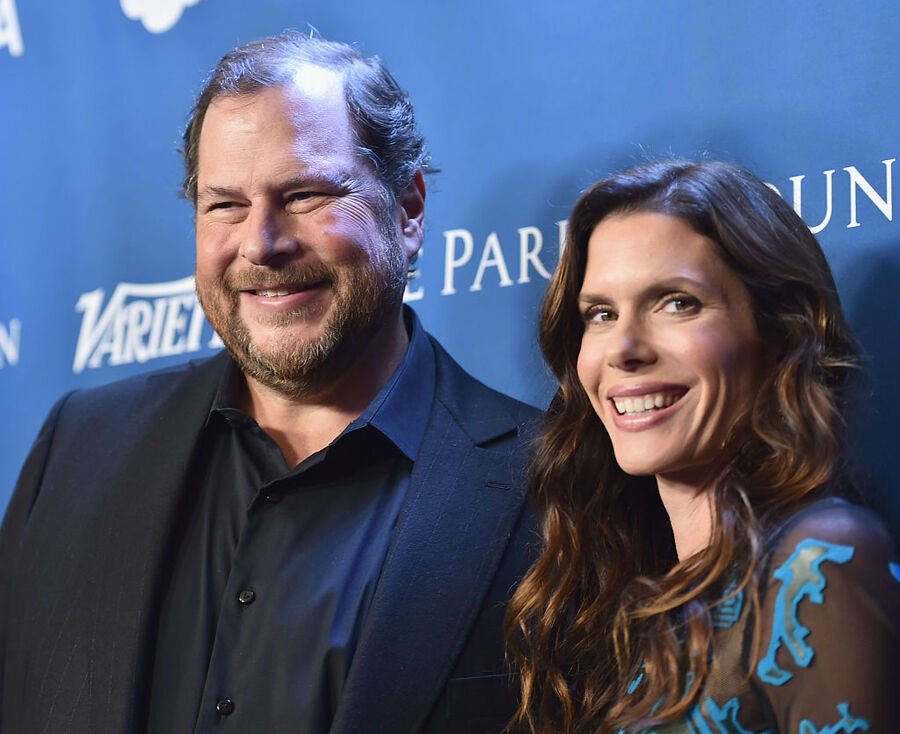 The Benioffs will be taking over a magazine who has been going through a long period of decline in print advertising, subscriptions, and newsstand sales. Many traditional magazines have struggled with the transition to a digital brand first and Time is one of them. Marc and Lynne Benioff do not intend to have a role in the journalistic decisions or day-to-day operations of the publications. The couple also has no intentions of acquiring any other publications or magazine titles.

The sale of Time is good for Meredith Corp, which also publishes People, Better Homes & Gardens, and the Magnolia Journal. The company put Time, Fortune, Money, and Sports Illustrated up for sale in March. The amount of time since then has shown what Meredith thought the titles were worth doesn't match what buyers want to pay in an era where the traditional magazine business is flailing.

Time first hit newsstands in March 1923 for a price of 15 cents. The publication has brought some of the biggest stories of the day to its readers, from covering Ho Chi Minh in 1954, to publishing a profile of presidential candidate John F. Kennedy in 1960, to its recent article about director Spike Lee. However, the 24/7 news cycle of the internet and cable news stations has eroded the demand for print magazines.

Time has cut its circulation significantly to 2.3 million from 3 million a year ago. The publication has also tried to expand its digital reach. Time.com's audience grew to 31.7 unique visitors in July 2018, up from 27.4 million in July 2015.

One of the challenges the Benioffs will face is deciding how often the print edition will publish and how it can convert long time readers into the shorter, more focused writing and news reporting popular today. To succeed, Time will have to provide more information in less time and space.

Marc and Lynne Benioff are the latest tech billionaires to buy a traditional news publication. Last year, Laurene Powell Jobs bought a majority stake in The Atlantic. In 2013, Jeff Bezos bought The Washington Post. Back in 2012, early Facebook employee Chris Hughes bought The New Republic magazine. This venture did not turn out well. A large percentage of the staff were either driven out or left on their own. Hughes sold the magazine 2016 for a significant loss.