Billionaire Russian Oligarch Yevgeniy Prigozhin Taunts: "If they want to see the devil — let them"

By Amy Lamare on March 3, 2018 in Articles › Billionaire News

We do love a good Russian corruption story here at Celebrity Net Worth. So, let's meet Yevgeniy Prigozhin, a billionaire oligarch who is one of Vladimir Putin's closest allies. Prigozhin's fingerprints are all over a number of the of the issues special counsel Robert Mueller is investigating and Prigozhin was included in the recent indictment. Prigozhin appears to have been deeply involved in the meddling in the 2016 U.S. Presidential election, providing military to the Syrian regime, and supporting the separatist fighters in eastern Ukraine. Basically, it appears that Prigozhin's role in the Kremlin is to do the dirty work for Putin.

Media reports have portrayed Prigozhin as "Putin's chef." This is because Prigozhin got his start in the 1990s as Putin's favorite restaurateur. He established food stalls in St. Petersburg. Eventually he opened a high end floating restaurant, which became then future President Putin's favorite place to dine with foreign leaders. Prigozhin's floating eatery also received billion dollar contracts to provide the catering for the Russian military. However, even before his days as Putin's favorite restaurant owner, Prigozhin was essentially a criminal. In 1981, he was sent to prison for nine years for robbery, fraud, and child prostitution. 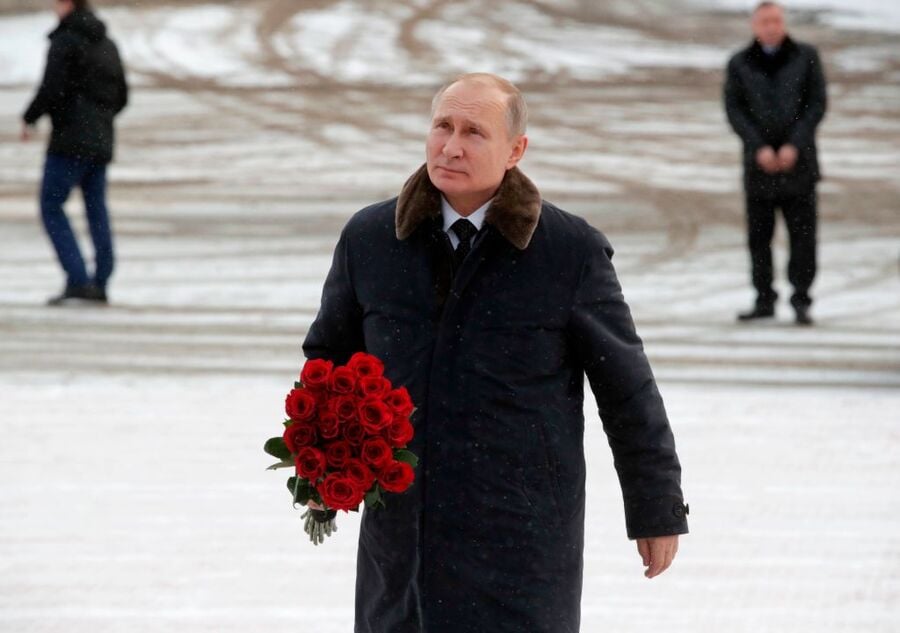 Prigozhin is one of the 13 Russians named in Mueller's indictment. In the indictment, Mueller accuses Prigozhin of funding the Internet Research Agency – the now infamous troll factory that spread fake news across social media during the 2016 U.S. election. Prigozhin has denied any involvement in this business despite the trail of evidence that shows that he spent significant amounts of money to support the "information warfare" against the U.S. And why would he do that? Well, due to his support of the fighters and other issues in the Ukraine, Prigozhin has been sanctioned by the U.S. Treasury since 2016.

The indictment lays out a complicated effort to manipulate public opinion in the United States through fake accounts and stolen identities. The bias in the 2016 election is clear when you look at the ads the troll factory placed including:

"Hillary is a Satan, and her crimes and lies had proved just how evil she is."

"Among all the candidates, Donald Trump is the one and only who can defend the police from terrorists."

Russian operatives were even bold enough to photograph an American in front of the White House before Prigozhin's birthday in 2016. According to the indictment, the American was holding a sign that said: "Happy 55th Birthday Dear Boss."

As if allegedly meddling in U.S. elections isn't enough, Prigozhin is also reportedly connected to a group known as the Wagner Group. The Wagner Group is s band of mercenaries. Prigozhin got permission from the Kremlin in early February to carry out an attack on U.S. forces in Syria by Russian mercenaries. Roughly 500 mercenaries attacked the well-known headquarters of the Syrian Democratic Forces, which the U.S. trains and equips with Syria.

All reports point to Prigozhin not caring that he's been named on Mueller's indictment. In fact, the Washington Post reported that Prigozhin commented:

"I am not at all disappointed that I appear in this list. If they want to see the devil – let them."