We've got a little bit of something for everyone in this week's billionaire roundup, people. The WWE just had its yearly shindig in Dallas and it was a party. There are a number of states passing ridiculous discrimination laws and PayPal is taking a stand against one of them. The Tesla Model 3 has caused quite a commotion and it won't even hit the roads for another year and a half. That doesn't matter to some people, apparently.

The WWE Has Been Very Good To Vince McMahon

The WWE's Vince McMahon is a billionaire once again, thanks to the enormous success of this year's WrestleMania at Dallas' AT&T Stadium. The colorful wrestling promoter added another $100 million to his fortune over the past two months. Shares of World Wrestling Entertainment are up 18% since the second week of February. McMahon has a 52% stake in the WWE. This bump in share price puts his net worth at $1 billion, once again. 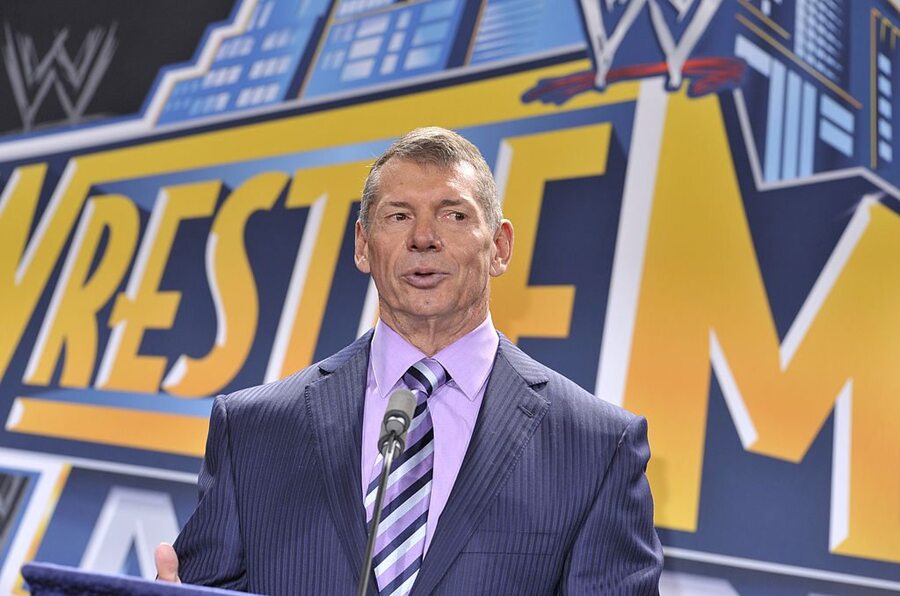 Pay Pal Pulls Out Of North Carolina Over Discrimination Law

PayPal is hitting North Carolina where it hurts – in its pocketbook. The California-based company was slated to build a $3.6 million facility that would have employed 400 people in the state. Recently, North Carolina lawmakers passed what is widely viewed as the most sweeping anti-LGBT law in the country. Due to the state's new LGBT discrimination law, PayPal has cancelled their plans. This is the biggest economic backlash so far in the stand against the new North Carolina discrimination law.

Dan Schulman, PayPal's president and CEO, issued a statement on the matter:

"This decision reflects PayPal's deepest values and our strong belief that every person has the right to be treated equally, and with dignity and respect. These principles of fairness, inclusion and equality are at the heart of everything we seek to achieve and stand for as a company. And they compel us to take action to oppose discrimination."

PayPal is the latest of the more than 100 companies that have opposed the North Carolina law.

In two years, it is likely that it will feel like every other car on the road is a Tesla Model 3. Designed to be an affordable version of the company's flagship car, the Model 3 started taking reservations last week, in the form of $1,000 deposits. As of Friday, more than 325,000 people had put down a deposit. The car won't be available until at least late 2017, but this past week surely indicates that electric cars have gone mainstream. The 325,000 reservations translate to $14 billion in potential future sales, making it the biggest one-week product launch of all time. 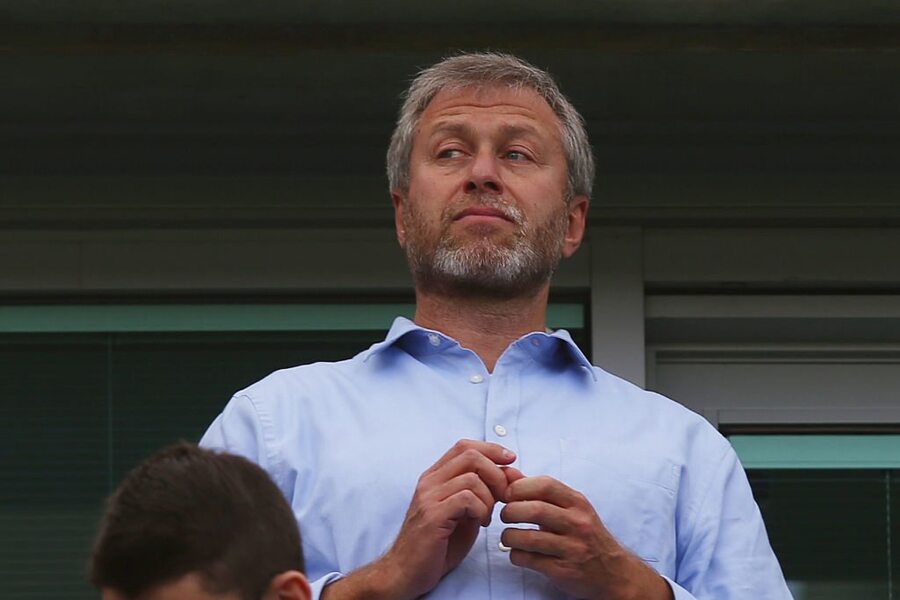 Billionaire Roman Abramovich is used to getting what he wants. With a net worth of $10 billion, the Russian businessman can buy his way into (or out of) pretty much any scenario. Or, at least that was the case before he faced off with New York City's Department of Buildings. Abramovich spent $78 million on 11, 13, and 15 E. 75th Street in Manhattan and planned to combine the buildings to create a home worthy of a Russian oligarch.

Abromovich's plans for the three buildings included a rooftop courtyard, a bronze and glass rear facade, a green wall, a pool and sauna, library, living/working study, and a garden pavilion. Unfortunately, the Department of Buildings found his plan to be too ostentatious and declined it.

It's back to the drawing board for Abramovich and his architect.