By Amy Lamare on January 19, 2016 in Articles › Billionaire News

It is a whole new year of billionaire hijinks and between the presidential election, a billionaire suing Russia, the NFL making moves, and the fact that Donald Trump exists, we've got a lot to talk about. Let's get down to it.

Billionaire casino mogul, Las Vegas Review-Journal owner, and massive GOP donor Sheldon Adelson is keeping the Republican candidates guessing. Adelson has yet to reveal whom he will support for president. He has joked that he's part of a divided household. He likes Florida Senator Marco Rubio, and his wife likes Texas Senator Ted Cruz.

However, Adelson is glossing over the real issue. Adelson spent $100 million during the 2012 elections, supporting Newt Gingrich's campaign. Adelson is caging his bets this time around. He meets with and talks to Cruz regularly and has mentioned to others he likes what both Cruz and Rubio are saying. He's also met with Jeb Bush's campaign and likes that Bush has committed to defending Israel, a cause near and dear to Adelson's heart.

All three Republican campaigns are optimistic about getting Adelson's endorsement (and millions).

Igor Kolomoisky has got balls the size of… well, Russia! The Ukrainian-Jewish billion is suing the country of Russia in international court. Why? Because they won't let him open an airport in Crimea. The Hague-based Permanent Court of Arbitration, an intergovernmental organization with 117 member states will review the case.

Kolomoisky funded military actions in the conflict between his native Ukraine and Russia. He is wanted for questioning in Russia in connection with allegations that he is responsible for war crimes. Kolomoisky denies those charges and accuses Russia of crimes against humanity.

Kolomoisky declared in court that Russia deprived his company of its right to operate a passenger terminal at Sevastopol Airport, after Russia annexed Crimea. Kolomoisky's company had a contract to operate at that airport until 2020. He wants Russia to compensate him for lost income, which he estimates to be $15 million.

Good luck with that, sir. 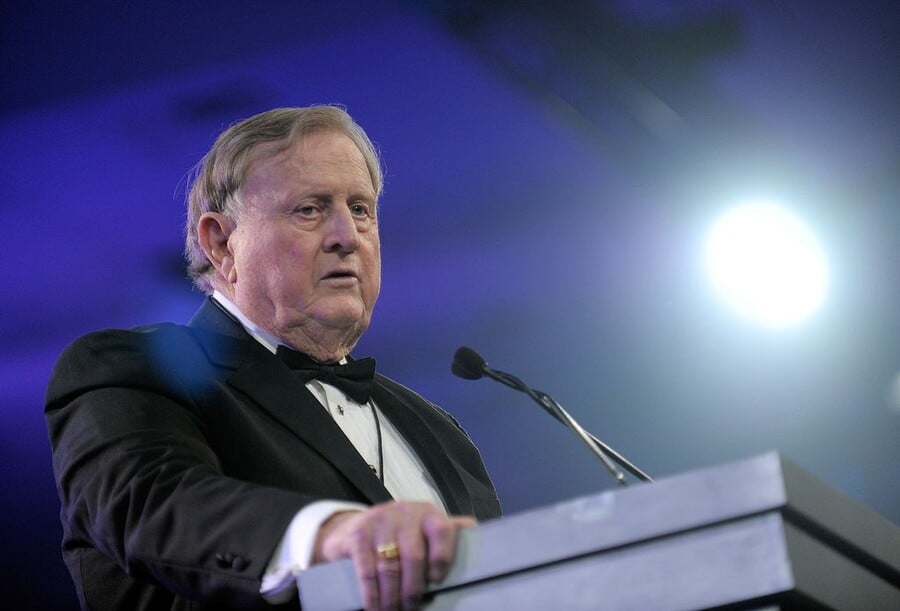 Los Angeles Gets The Rams And Maybe Chargers And The Raiders Move To… San Anotnio?

Last week, the NFL approved the relocation of the St. Louis Rams to Los Angeles, bringing professional football back to the City of Angels for the first time since 1994. The league also approved the move of the San Diego Chargers to L.A., but gave them a year to decide whether they want to share a city with the Rams. The Oakland Raiders expressed interest in moving back to Los Angeles, but were left out of the NFL's decision.

On Monday, January 18th, England will debate whether to ban Donald Trump from the U.K. More than 560,000 people signed a petition calling for the American presidential candidate and billionaire to be banned from the country.

Trump faced international backlash when he proposed a "total and complete shutdown of Muslims entering the United States until our country's representatives can figure out what is going on." He further enraged the Brits when he claimed that London is so radicalized that police fear for their lives.

Prime Minister David Cameron condemned Trump's remarks, but made it clear he was not in favor of banning him from the country.

The petition states that the U.K. has a precedent for banning entry to individuals due to hate speech and calls for this to be applied to Trump.

A separate petition opposing banning Trump from the U.K. garnered only 40,000 signatures.

As a reminder, Donald Trump still leads the Republican field of candidates for President of the United States of America.