Billionaire Roundup: All The Turkeys That Are Fit For Stuffing

By Amy Lamare on November 26, 2015 in Articles › Billionaire News

Gobble, gobble, people. Happy Thanksgiving to all who celebrate this day of thankfulness, food, family, and friends. While many Americans are prepping to roast Tom Turkey and raise a glass in a toast, the world's billionaires are off doing what billionaires do- spending money, helping the world, preparing for fatherhood, detailing what happened when they were kidnapped… you know, just a typical day in the life of a billionaire.

Billionaire entrepreneur and Dallas Mavericks owner Mark Cuban is well known for his colorful language. Now, he's putting his money where his potty mouth is by setting up a swear jar (and donation) for CyberSmile, a foundation that fights online bullying. Cuban faced off against Intel CEO Brian Krzanich in the online game League of Legends last weekend. Not surprisingly, Cuban's competitive nature got the best of him. He was taking part in some pre-game trash talk when he dropped an f-bomb. Cuban eventually won the game of strategy and along the way racked up $15,000 in donations to his virtual swear jar. When he was being interviewed about it, Cuban dropped another f-bomb (this time on purpose), to bring the donation up to $30,000. 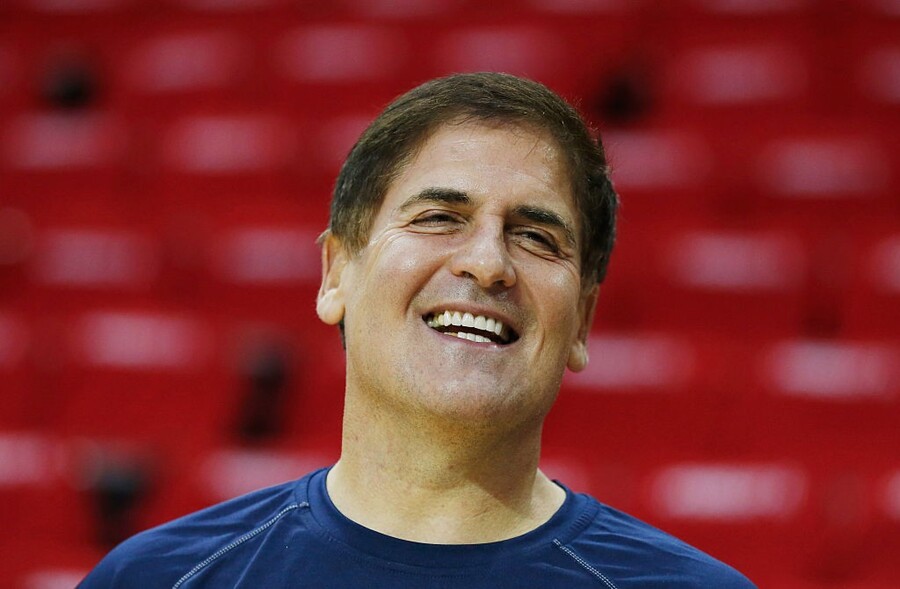 How Many Amex Points Did The Modigliani Painting Get Its Owner?

Last week we told you about Chinese billionaire Liu Yiquan, who spent $170.4 million on the Amedeo Modigliani painting "Reclining Nude," at a Christie's auction earlier this month. When the sale closes, Liu will be paying for the art with this American Express card. Liu has an American Express black card, the invitation only card for AmEx's biggest spenders. The card has no official credit limit and it earns points just like other more pedestrian credit cards. Using a baseline of one point per dollar, Liu will earn 170,400,000  Membership Reward points. This isn't the first time Liu has put an expensive piece of art on his black card. Liu and his wife revealed that they plan to use the points to travel for the rest of their lives. If Liu converted his Membership Rewards points into one of a number of airline frequent flier programs, he and his family could travel in style anywhere in the world. He could fly back and forth from Europe to the U.S. in one of Singapore Airlines' ultra-luxurious first class suites (estimated cost: $17,800 round trip) 3,000 times.

In all seriousness though, Liu probably didn't use his AmEx just for the points. China only allows its citizens to transfer up to $50,000 out of the country per year. Using his black card gets him around those limits. 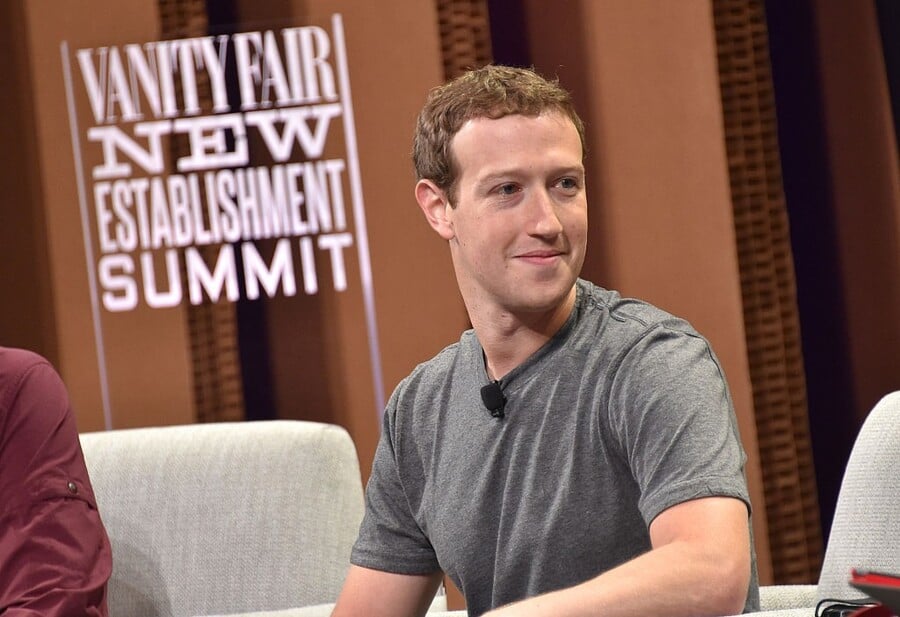 First comes love, then comes marriage, then comes a billionaire pushing a baby carriage… Facebook founder Mark Zuckerberg has announced that he will take two months' paternity leave after his daughter is born. In a statement on, where else, Facebook, Zuckerberg said that he and his wife Priscilla are getting ready for their first child's arrival. He said:

"We've also been thinking about how we're going to take time off during the first months of her life. This is a very personal decision, and I've decided to take two months of paternity leave when our daughter arrives. At Facebook we offer our US employees up to four months of paid maternity or paternity leave which they can take throughout the year."

Zuckerberg did not indicate who would be interim chief of Facebook in his absence.

Refugee Island Is Still In The Works

Egyptian billionaire Naguib Sawiris is more optimistic than ever that he will soon be able to carry out his plan to buy an island for Syrian refugees to live on. Sawiris announced in September that he'd identified two potential islands in Greece for his project. He has since expanded this list to 17 islands and is in the process of determining which could support the most people. Sawiris estimates an island nation of 200,000 refugees.

Kidnapped Chinese Billionaire Talks About What Kidnappers Forced Him To Do

Chinese Billionaire Zhang Yingqi, the 53-year old chairman of the Sichaun Yibin Yili Group conglomerate, was abducted while riding the elevator in the building he lives in on November 10th and held for ransom by his kidnappers. Four kidnappers–three men and one woman–pepper sprayed Zhang and then tied him up with ropes, gagged, and blindfolded him. They then took him to a house in a remote village.

The kidnappers then threatened him at gunpoint, demanding $15.7 million in exchange for his freedom. Then they coerced him into strangling to death a 23-year old woman they had also abducted. The kidnappers filmed the murder and told Zhang they'd release the video if he did not pay the $15.7 million ransom by March 2016.

Zhang was released soon after and reported the kidnapping to police the next day. The suspects were arrested that same day. Authorities at the crime scene found a burned body, the gun, rope, and an oven, which they believe the kidnappers used to try and dispose of the woman's remains.