Billionaire Roundup: All The Turkeys Fit For Roasting

By Amy Lamare on November 24, 2016 in Articles › Billionaire News

Happy Thanksgiving Pilgrims and Indians! I hope this holiday finds you surrounded by family and friends gorging yourself on delicious foods. As our favorite billionaires gather around their Thanksgiving tables, they have a few billion things to be thankful for. Former Los Angeles Clippers owner Donald Sterling can raise a toast to being done with his legal battle. Billionaire Robert Bigelow is looking ahead to life of Mars. And finally, one Nigerian billionaire sent his father off into the afterlife in style. This is the Thanksgiving edition of the Billionaire Roundup.

Donald Gets His Day In Court

Billionaire Donald Sterling finally settled his lawsuit with the NBA over the sale of the Los Angeles Clippers for $2 billion to Steve Ballmer. This ended a two-year legal battle between the Los Angeles billionaire and the NBA.

Microsoft co-founder Steve Ballmer bought the Clippers for a record $2 billion. Sterling paid $12 million for the team more than three decades earlier. The sale occurred months after an audiotape of Sterling making racist remarks about Clippers players surfaced. As a result, the NBA fined Sterling $2.4 million in 2014 and banned him from the NBA for life.

Sterling's wife Shelley alleged that her husband was mentally incapacitated, removed him from the family trust, and sold the team for a huge profit. Donald then filed an anti-trust lawsuit, alleging that his wife and the NBA had engaged in a conspiracy to remove him as owner of the Clippers. A federal judge dismissed the lawsuit, but Sterling filed an appeal.

With this settlement, the two-year legal battle has finally come to an end. Donald Sterling has a net worth of $2.8 billion. He made his fortune in real estate in Los Angeles. 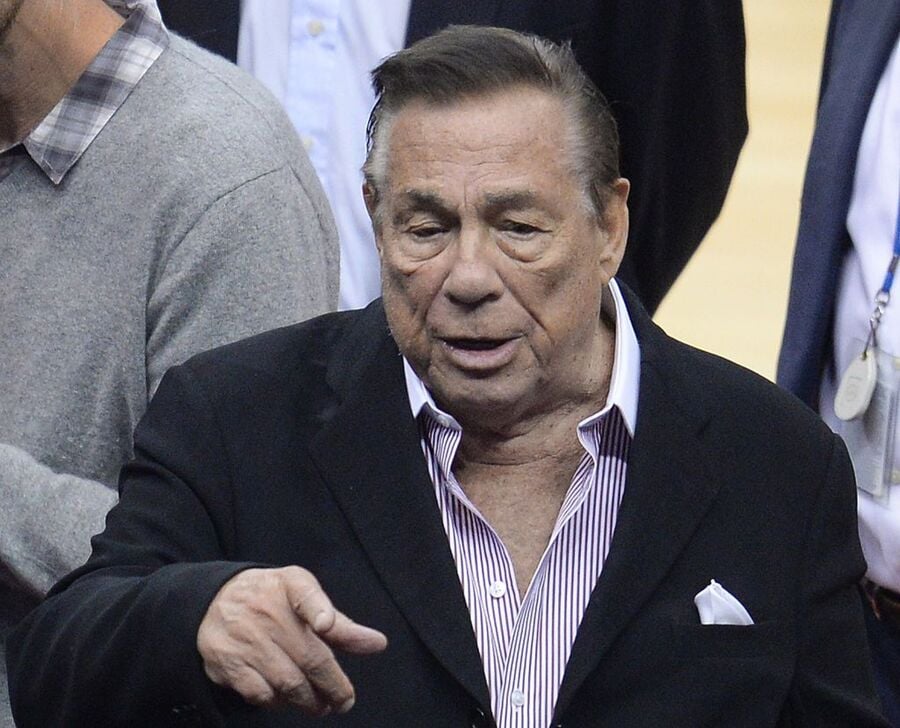 The billionaire owner of the Budget Suites of America hotel chain sees big things in store under President-elect Donald Trump's administration should he double NASA's budget over the next handful of years. Robert Bigelow would like to see a man (or woman) walk on the Moon again and a person to go to Mars. Bigelow is also a space entrepreneur who founded Bigelow Aerospace. He is calling on the President-elect to pour money into the space program.

Bigelow would like to see NASA have an annual budget equal to at least one percent of total yearly federal spending. Under the Obama administration, NASA would have a budget of $19 billion, which is less than half a percent of annual spending.

Bigelow feels that the new technologies and economic growth generated by the renewed space program would offset the increased budget. He wants most of the money spent on returning to the moon.

Robert Bigelow has a net worth of $1 billion.

The Case Of The Solid Gold Casket

Nigerian oil tycoon and billionaire Emeka Offor sent his father off to the afterlife in style. He buried his father, Chief Bennett Offor in a solid gold casket. His father was a Nigerian police officer for 35 years and Emeka held his father in great esteem.

The sight of the gold casket left many present at the funereal perplexed and wondering why he would spend so much when the country is in a deep economic recession.

Apparently there is precedent for this flashy burial in Nigeria. Rumor has it another Nigerian billionaire buried his beloved mother in a brand new Hummer with $10,000 in it with her.