Hey there party people! Things are still moving and shaking out in the world of the billionaires. Elon Musk, not surprisingly, is voicing his opinions. Conspiracy theorists sincerely believe that Bill Gates is behind COVID-19 and he has opinions about that. Airbnb has restarted discussions of going public in 2020. Say what? Who's even renting Airbnbs in the pandemic? JK Rowling was apparently tweeting while drinking or something and ignited a literal sh*t show over the weekend. The beloved author alienated friends with a series of anti-trans tweets. This is the latest edition of the Billionaire Roundup.

In an email to SpaceX's 7,000 employees, Elon Musk told them to focus their efforts on the rocket that will take people to the moon and one day, and to Mars, if all goes according to plan. A bit over a week ago, the company successfully sent two astronauts to the International Space Station for a mission that may last four months. Now Musk wants his employees to switch gears and move full steam ahead on Starship, a reusable rocket designed to land on the moon for NASA and take up to 100 people at once to Mars. Previous Starship prototypes have failed. He's offering incentives, too. He asked employees at the company's L.A. headquarters and Florida facility to "consider spending significant time" in Boca Chica, Texas, where Starship's production facility is located. Recently there was a job notification for a project coordinator to run a SpaceX Village with 100 rooms, lounge parties, rock climbing, volleyball tournaments, and more. 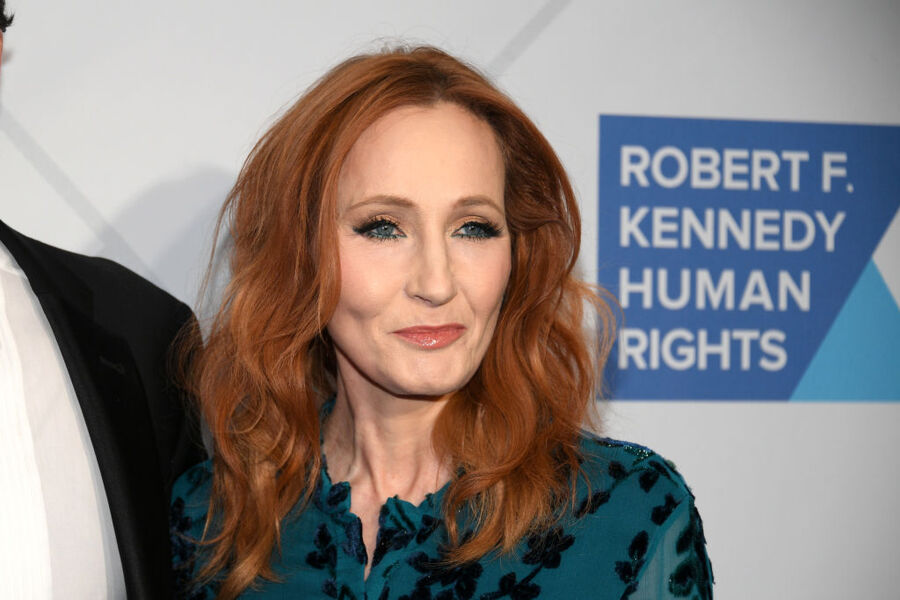 Bill Gates Doesn't Have Time For Your Conspiracy Theories

And frankly, neither do a lot of people. The conspiracy theorists are out in full force on the subject of coronavirus, and one of the strangest links Bill Gates to the start of the virus. Naturally, the billionaire philanthropist and co-founder of the Giving Pledge is only in it for the money, according to conspiracy theorists. A survey found that 28% of adults in the U.S believe a debunked conspiracy theory that said Gates planned to use the COVID-19 vaccine to implant microchips in billions of people to monitor their movement. People. Twenty-eight percent of you, really? You do realize your smartphone already monitors your movements, right?  Gates, for what it's worth, has called this "bizarre." During a phone call last week announcing a $1.6 billion pledge to global vaccine alliance Gavi by The Bill & Melinda Gates Foundation, he said:

"It's almost hard to deny this stuff because it's so stupid or strange that even to repeat it gives it credibility. In a way, it's so bizarre you almost want to see it as something humorous but it's really not a humorous thing…I've never been involved in any microchip type thing. It is good to know which kids have had a measles vaccine and which have not, so there are data systems and… health records that people use to track that… but there's no chips or anything like that."

Gates also said that widespread conspiracies could be dangerous if they keep large groups of people from getting vaccinated against the disease.

In addition to the investment in Gavi, the Bill & Melinda Gates Foundation has also committed more than $300 million to help fund the development of coronavirus treatments and a vaccine in recent months.

Airbnb has reopened internal conversations about its 2020 IPO, something that was unthinkable as recently as May. Reportedly, no formal decision has been made yet, but it should be noted that money-losing VC-backed tech companies like ZoomInfo have been doing well in the pandemic stock market. Additionally, IPO investors aren't considering recent performance as, let's face it, nearly every industry has taken a hit over the past three months. The travel and hospitality industries are showing signs of a comeback in share prices. So while fewer people are flying than ever before, airline stocks are still soaring. CEO and co-founder Brian Chesky said that Airbnb had more bookings in the U.S. between May 17 and June 3, including over the Memorial Day weekend, than it did for the same weekend a year ago. There was also an increase in longer stays, which may be due to the stay-at-home orders having people just wanting to be in a different home.

On Saturday, beloved Harry Potter author JK Rowling posted a number of tweets in which she appeared to invalidate the experience of trans people. Apparently, Rowling took issue with an online article that used the term "people who menstruate." She tweeted to her 14.5 million followers on Saturday: 'I'm sure there used to be a word for those people. Someone help me out. Wumben? Wimpund? Woomud?'

She went on to write:

"If sex isn't real, there's no same-sex attraction. If sex isn't real, the lived reality of women globally is erased. I know and love trans people, but erasing the concept of sex removes the ability of many to meaningfully discuss their lives. It isn't hate to speak the truth. The idea that women like me, who've been empathetic to trans people for decades, feeling kinship because they're vulnerable in the same way as women — i.e., to male violence — 'hate' trans people because they think sex is real and has lived consequences — is a nonsense."

She was immediately criticized by a wide variety of people for denying the actual consequences of trans people's experiences. Many fans of the Harry Potter series commented on how her viewpoint has ruined their love for her books. Harry Potter star Daniel Redcliffe posted a long response to Rowling's controversial tweets on the Trevor Project's website on Monday. He said, in part: "Transgender women are women. Any statement to the contrary erases the identity and dignity of transgender people and goes against all advice given by professional health care associations who have far more expertise on this subject matter than either Jo or I."

Harry Potter star Emma Watson also responded to Rowling's stance, writing: "Trans people are who they say they are and deserve to live their lives without being constantly questioned or told they aren't who they say they are. I want my trans followers to know that I and so many other people around the world see you, respect you, and love you for who you are."