By Amy Lamare on November 20, 2017 in Articles › Billionaire News

Hello Party People! It's that time of year, once again. Break out the stretchy pants and stuff your face with all the Thanksgiving fixings! In this edition of the Billionaire Roundup, the U.S. government's Commerce Secretary may have exaggerated how rich he is, a best man gave his billionaire friend one heck of a wedding toast, a valuable Basquiat painting is going on a world tour, and Bill Gates is doing all he can to end Alzheimer's. 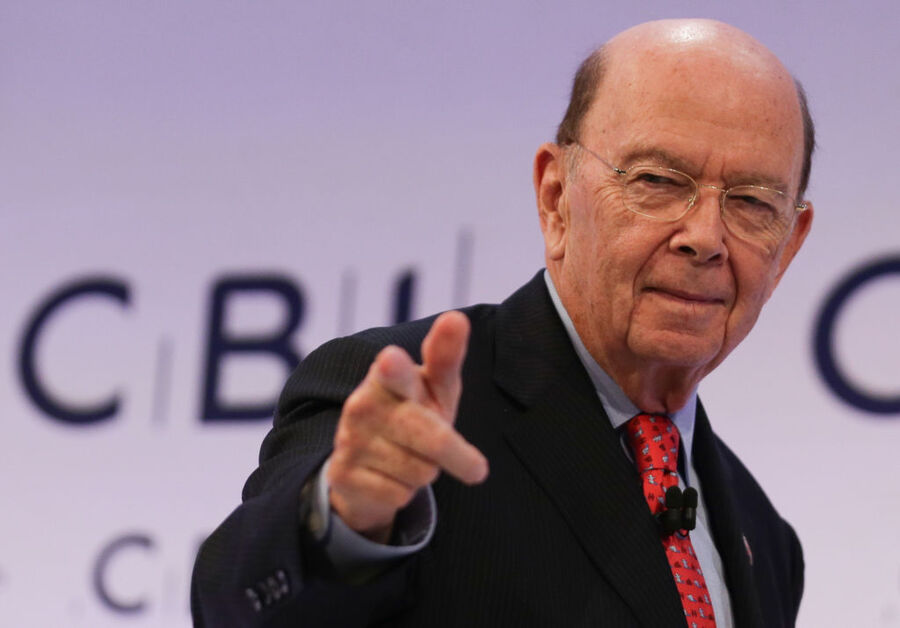 Commerce Secretary Wilbur Ross Is Not A Billionaire

Remember when Wilbur Ross accepted his appointment as Commerce Secretary? Much ado was made over his vast fortune and the obviousness of a billionaire running the Commerce Department. Well, about that… it turns out that Ross was lying. He has a net worth just under $700 million according to a report from Forbes. Once the magazine realized that Ross was not a billionaire, the powers that be over there wanted to remove Ross from the Forbes 400 list of richest Americans. Ross protested and claimed that family trusts in the amount of $2 billion had not been taken into account. However, the magazine spent a month looking into Ross' finances – no trace of that $2 billion could be found and Forbes removed Ross from the list of richest Americans.

The Most Epic Best Man Toast Ever

Billionaire Zeta Global founder David A. Steinberg got married at Miami's St. Regis Bal Harbour recently. Guests in attendance included John Sculley, the former CEO of Apple and Pepsi, as well as the Tao Group's Andrew Goldberg, Sun Capital's CEO Marc Leder, and P.R. mogul Ronn Torossian. In other words, it was a successful, very moneyed set. Michael Rubin was Steinberg's best friend and is also a billionaire. In front of the guests, Rubin stood up to give his Best Man's toast. He said:

"Many of you know David Steinberg has now built two companies worth over a billion dollars. Did you also know I'm the schmuck who invested in his first business, which went bankrupt?"

A few months ago, Japanese billionaire Yusaka Maezawa bought the famous 1985 skull painting by artist Jean-Michel Basquiat for a record $110 million. Now, the 41-year-old entrepreneur is sending his painting out on a world tour. On Instagram Maezawa wrote:

"Good-bye for a while my Basquiat. I am hoping that you will be loved by people all over the world and move the hearts of people around the world. See you again soon. Have a good trip! #JeanMichelBasquiat #worldtour #imissyou."

Just where the Basquiat is going to be shown has not been revealed, but Maezawa has always been open about his desire to share his art. Once the Basquiat returns home it will go to a museum in Maezawa's hometown of Chiba.

Billionaire Bill Gates isn't shy about donating vast sums of money to causes near and dear to him. Now he is joining the battle against Alzheimer's disease with a $50 million donation to the UK's venture capital fund Dementia Discovery Fund. Gates is also donating an additional $50 million to be divvied up among startups working on Alzheimer's research. These donations are not through the Bill & Melinda Gates foundation. They are independent from Gates himself. Every 66 seconds someone in the United States develops Alzheimer's. It is one of the top 10 causes of death in the U.S. There is no cure.