Spring Fever is in full effect with the billionaire set. Shenanigans and trouble sprouting up everywhere. Did you guys see the ad Snapchat ran for a game asking viewers if they'd rather slap Rihanna or punch Chris Brown? So inappropriate on every level. Well, Rihanna had some words for Evan Spiegel and the gang at Snapchat and rightly so! Moving on to Steve Wynn, the casino mogul has been in a world of trouble and it continues for him. Then there's Larry Ellison. The billionaire tech mogul would like to be your Sensei. And finally Mariah Carey's ex, billionaire hotel mogul James Packer has stepped down from the board of his resort company due to mental health concerns. Pop open a cold one party people; this is your latest installment of the Billionaire Roundup.

Rihanna Bites Back At Evan Spiegel And Snapchat For Inappropriate Ad

So someone at Snapchat made a bad decision and approved an ad for a game that asked users if they would rather "slap Rihanna" or punch Chris Brown." Snapchat claims that the ad was approved in error and they also stated that they are investigating how that happened. Well that was not good enough for Rihanna, who as you may remember, suffered abuse at the hands of her ex Chris Brown. Rihanna's statement alone sent Snapchat's stock spiraling downward by roughly 6%. Kylie Jenner chimed in in semi solidarity with Rihanna and then the next day the app lost $1.3 billion in market value. Fellas, it has to be said, when are you going to stop messing around and disrespecting and objectifying women? 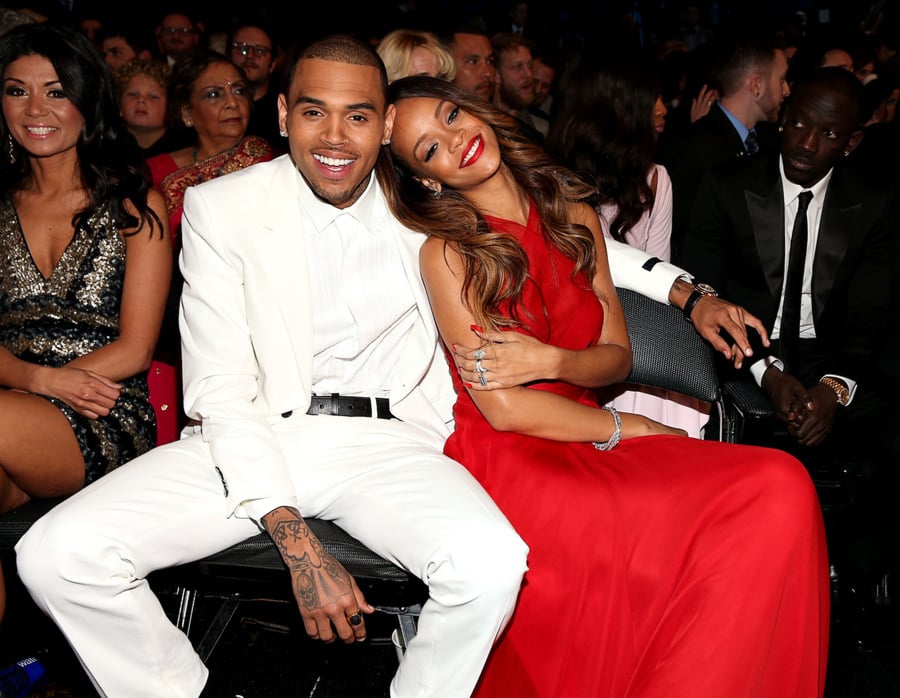 Steve Wynn Continues To Be In A World Of Trouble

Beleaguered casino mogul Steve Wynn is continuing to be accused of various forms of sexual assault and harassment from all sides. The latest (at least as of right this moment) is that a woman has told the police that she had a child with Wynn after he raped her. Another women almost simultaneously reported that she had to resign from a job at Wynn's, then hotel The Golden Nugget, after she refused to have sex with him.

The AP received copies of police reports filed by the two women regarding their allegations that date back to the 1970s. One report alleges that Wynn raped her at least three times at her Chicago apartment in the early 1970s. She got pregnant and gave birth to a girl in the restroom of a bathroom.

The other police report revealed that a woman said she had consensual sex with Wynn several times when she was a dealer at the Golden Nugget. She said she felt a certain amount of coercion to perform the sex acts. When she eventually turned down his advances she was forced to resign.

"In the summer of 1976, Wynn approached her in the back hall and wanted her to go with him," according to a report filed Jan. 29. "She told him, 'no,' she was done and had someone she was seeing. She was soon after accused of stealing $40 and forced to resign."

The case of the woman from the Golden Nugget will not be investigated as the 20 year statute of limitations has expired.

Wynn continues to strongly deny the accusations and accuse them of being lies started by his ex-wife Elaine Wynn.

Oracle founder and billionaire Larry Ellison is launching a new company—Sensei, a Los Angeles based wellness brand that is developing hydroponic farms and more but details on the "more" aren't available yet. Ellison is co-founding the company with his longtime pal David Agus, a professor of medicine at USC and author. The two are building a hydroponic farm on Ellison's Hawaiian island of Lanai. Sensei Farms will then grow fruits and vegetables and sell them to restaurants and retailers.

Billionaire James Packer quit the board of his casino company Crown Resorts, Ltd, due to mental health issues. This is the latest step in a turbulent period of his personal and business life that has been causing his gaming empire to suffer. Packer is stepping back from all commitments. He has had a rough few years from the breakup of his engagement to Mariah Carey to issues with Chinese employees of Crown being convicted for illegally promoting gambling.