Billionaire Roundup: Should I Stay Or Should I Go?

As the summer winds down, our favorite billionaires are busy doing things that amuse us here at Celebrity Net Worth. One billionaire has dumped his wife of 15 years for a MUCH younger model. Another is determined to find out who is stealing his favorite frozen treat, and finally, is Facebook stock a buy or a sell? It depends on which billionaire hedge fund guru you ask. The Clash's song "Should I Stay Or Should I Go" is apt for this edition of Billionare Roundup chock full of divorce, ice cream bandits, and stock decisions.

"Should I stay or should I go now?

Should I stay or should I go now?

If I go there will be trouble.

This is the latest edition of the Billionaire Roundup.

Billionaire real estate mogul Andrew Farkas has done what many men dream of, but let's face it, only billionaires can actually achieve. He has divorced his second wife, the gorgeous Sandi Farkas and taken up with a much younger woman. Farkas, who is 56, is now dating a busty, 22-year-old, Harvard senior. His new gal pal is younger than his daughter, for the record.

Farkas is a Harvard alum and has made enormous donations to his alma mater. There is even a building named after him on campus. Farkas and his Pakistani born girlfriend have been cavorting around the Hamptons with her college pals. Farkas has reportedly rented a house for the new girlfriend and given her all access to the chic Montauk Yacht Club, which he owns.

Farkas is the founder of Island Capital Group. He divorced his playwright ex Sandi quickly and quietly and offered her a generous settlement. He put their Upper East Side 11,000 square foot townhouse on the market for $42.5 million. 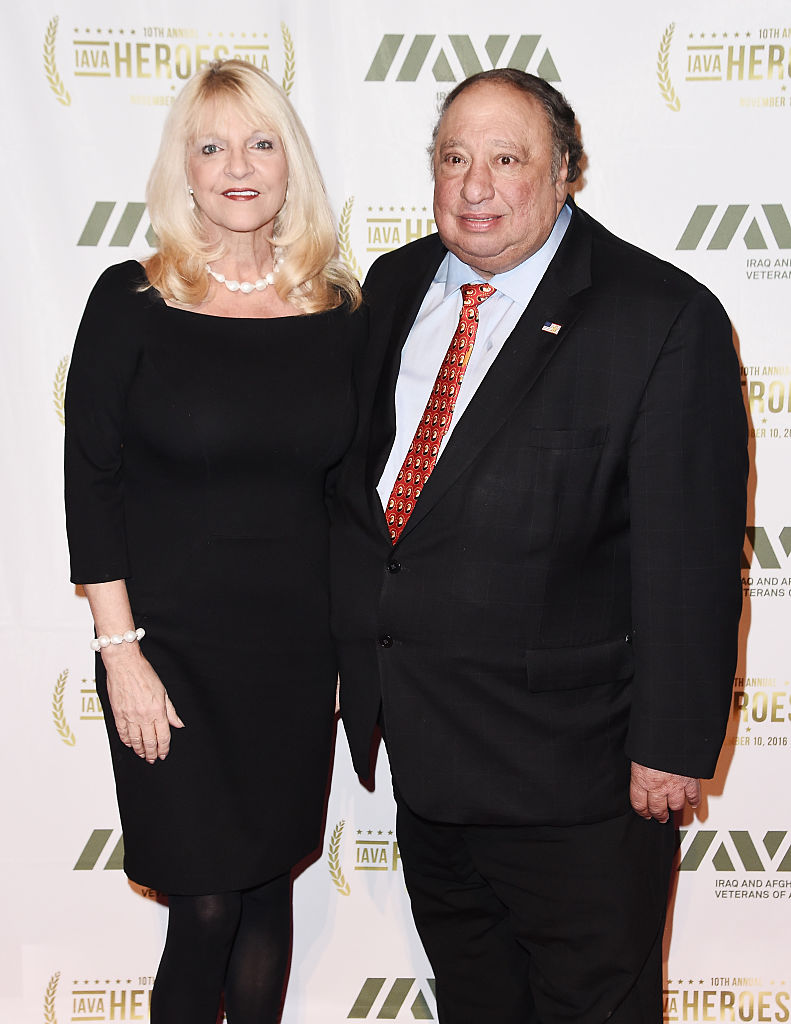 It has been a long hot summer and many people enjoy an ice cream cone to cool off. Billionaire John Catsimatidis sure does and after a rash of ice cream thefts, he's offered a $5,000 reward to whoever can catch the bandits. So far this year, there have been 130 arrests in ice cream related thefts. Catsimatidis, the owner of the Gristedes supermarket chain, has had enough. He has offered the reward for the arrest of a pair of ice cream robbers who were caught on a cell phone camera stealing Ben & Jerry's and Haagen Dazs by the cartload.

The thefts are relatively simple. One person distracts the store manager while the other loads up bags or shopping carts with the frozen treat. The thieves then resell the ice cream at bodegas and corner stores. One CVS manager reports that about 150 ice cream cartons worth $935 were stolen from his store. These ice cream thefts have been going on for nearly a year. In February, the NYPD apprehended seven people with $1,683 of stolen ice cream.

Is Facebook Stock A Good Buy? It Depends On Who You Ask

Billionaire Dan Loeb's Third Point LLC hedge fund bought a big stake in Facebook during the second quarter of 2016. Loeb bought 3,750,000 shares of the ubiquitous social network for a position valued at $427,550,000. With a vote of confidence like that from Loeb, we should all run out and snap up some Facebook stock, right? Not so fast…

Tepper's liquidation isn't exactly a vote of confidence for Facebook's stock. But Loeb's purchase is. So what should an investor do? It all depends on which investment strategy works for you.