By Amy Lamare on January 4, 2017 in Articles › Billionaire News

Well, 2016 sure has been a doozy, hasn't it? From the drama of the U.S. Presidential election and its cast of characters to the celebrity deaths that took us by surprise—David Bowie, Prince, George Michael, and Carrie Fisher—to name just a few, to the ups and downs of the stock market, I think we are all ready to bid this year adieu. So, let's raise a glass and toast the last Billionaire Roundup of the year.

The Time A Nigerian Billionaire Got Scammed

Usually, people get an email from a Nigerian prince trying to extort money. This time, two Canadian sisters from Toronto find themselves in hot water for allegedly cyber bullying and extorting money from a Nigerian billionaire. Jyoti and Kiran Matharoo have been arrested in Lagos, Nigeria. The sisters attempted to blackmail billionaire Femi Otedola. They claimed that they had evidence that he had cheated on his wife and they were going to post that information on a sex scandal website if he didn't pay up.

As it turns out, the sisters run a website and several social media accounts that they use specifically to cyber bully nearly 275 people. Most of their targets are in Africa. 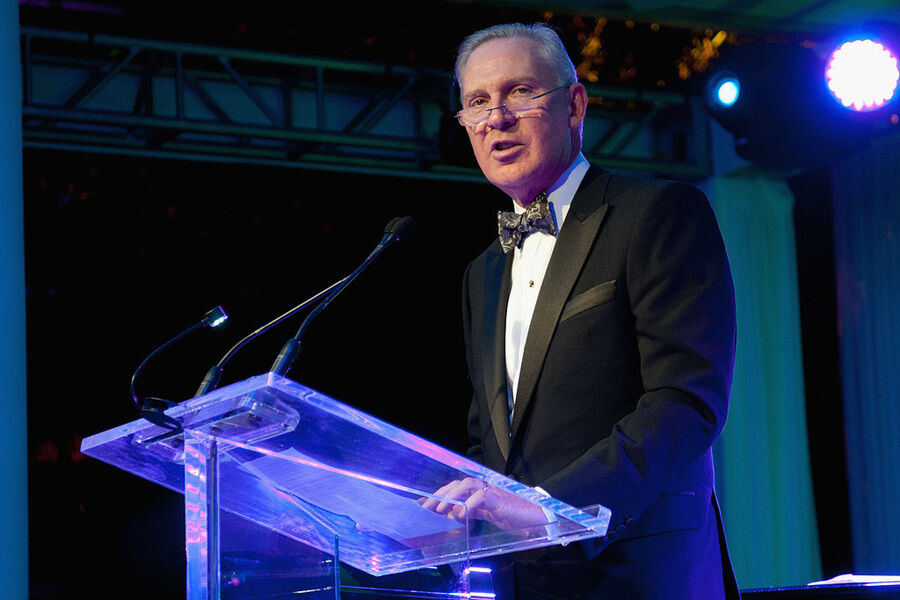 Billionaires Are Just Like Us, Closing Entire Streets for Weddings

J. Christopher Reyes is a billionaire and co-chairman of Reyes Holdings, a beer and food distribution company. He has a net worth of $3.9 billion. Apparently, this makes him feel entitled to ask the Mayor of Chicago, Rahm Emanuel, to close down a major street for his daughter's wedding.

He sent an email to Emanuel asking him to shut down Monroe Street from the Art Institute of Chicago to the reception site across the street. He wanted the major intersection closed down for two and a half hours. The request was denied.

For two days, Sarayu and his wife Manisha Yadav were billionaires. A bank error in their favor deposited a billion dollars into their shared savings account at the Bank of India. The Siliguri based businessman was shocked. However, by Monday morning the bank had caught their error and reversed it. Yadav was relieved. He said that after discovering the bank error he "was so anxious that I couldn't sleep for two nights."

Then there's the case of 42-year-old Sheetal Singh. She works in a factory in Meerut, India and makes US $73.00 a month, so imagine her shock when she looked at her bank account on December 18th to discover she was a billionaire. Like Sarayu Yadav, Singh was terrified by seeing such a large amount in her account. She and her husband immediately reached out to bank officials, but they didn't get a response from them.

It took the State Bank of India eight days to correct the error. Singh's corrected balance is now Rs 611, which translates to US $9.03.

Warren Buffett Had A Very Good 2016

The Oracle of Omaha, Warren Buffett, was the biggest billionaire gainer of the year. Shares of his firm Berkshire Hathaway are up 20% in 2016. That boosted Buffett's net worth by $12.3 billion. He had a net worth of $65 billion before the rise in stock price and he is the second wealthiest person in the world behind Bill Gates.

Buffett was a staunch supported of Hillary Clinton in the U.S. Presidential election. Ironically, $7.8 billion of his gains came after she lost the election in November. His fortune grew by $3.6 billion in the two days following the election alone.