Billionaire Roundup: Saddle Up Cowpokes, We're In For A Bumpy Ride

In this edition of the billionaire roundup, we're going to take a ride to a few destinations. One legendary venture capital investor is hanging up his spurs for good; an enormous pink diamond is hitting the market and expected to fetch a hefty price; billionaire hedge fund manager Ken Griffin is throwing money at something other than real estate and finally, if you're looking to work your way into the ranks of the billionaires of the world, you first have to become a millionaire. There's good news on that front. There are more millionaires today than ever before and its getting easier and easier to become one. 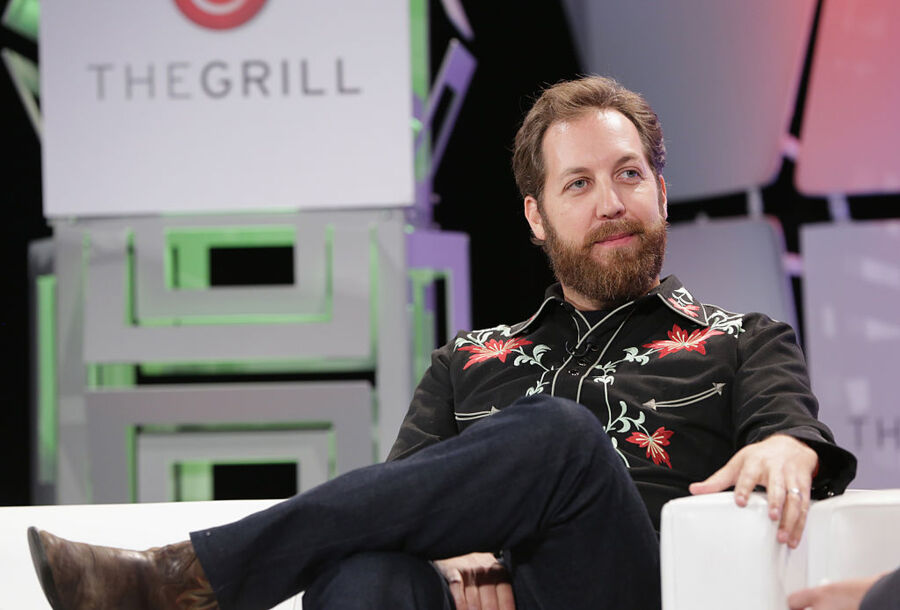 Investor Chris Sacca has built a legendary portfolio in the tech industry. He was an early investor in Twitter and Uber and as such, one of the most sought after venture capitalists in recent memory. His successes and outsized personality also landed him a part time gig on TV's "Shark Tank." He's at the top of his game and he's walking away, hanging up his spurs, and retiring at 41. In recent years, Sacca has been investing only part time and that hasn't proven to be sustainable for his firm, Lowercase Capital. He will also be leaving his "Shark Tank" gig behind as he cannot make offers to contestants without adding to his portfolio. Lowercase Capital will wind down its current investments. Sacca won't be hitting the golf course with fellow retirees anytime soon however. He's slated to play himself in a television pilot that is based on The Startup Podcast. Sacca also plans to stay active in what he has called "the Resistance" against Donald Trump.

A Pink Diamond Worth Millions

The "Pink Star" diamond is a 59.6 carat pink diamond that just became the most expensive diamond ever sold at auction. The flawless stone was auctioned off by Sotheby's in Hong Kong on April 4th. It sold for $71.2 million. This diamond is what is known as an investment-grade stone. The demand for these types of jewels is high and the stone last sold in 2013 for $83.2 million. However, the buyer defaulted on the payment, so that sale was voided. Sotheby's valued the stone at $72 million.

Ken Griffin Donates To A Worthy Cause

Billionaire Ken Griffin is spending his money on something other than a new house or condo. Seriously, the Citadel founder has been on a home buying spree for the last couple of years! Now, he's donating $15 million to the New York City based poverty fighting charity the Robin Hood Foundation. The foundation is a favorite of Wall Street's millionaires and billionaires. Griffin's grant is somewhat of a challenge to the group. He said in a statement: the challenge grant is "a springboard for Robin Hood's leadership to go out and raise the money that we need to fight poverty. I'm excited to see what the Robin Hood team will accomplish…in the years to come."

There Are More Millionaires Than Ever