Billionaire Roundup: The Race to Space; China's Growing Sports Sector; And The Death Of A Daredevil

By Amy Lamare on December 10, 2015 in Articles › Billionaire News

This week, billionaires like Mark Zuckerberg are out having babies and donating most of their fortunes in an effort to make the world a better place for our children. Others are fighting over rocket ships on Twitter, taking life-threatening chances, and attempting to become the overlord of all sports. It's just another week of billionaire shenanigans.

Clash Of The Titans: In Space

Billionaires Jeff Bezos of Amazon and Elon Musk of Tesla Motors and Space X, got into a Twitter war last week. Bezos, who is also founder and CEO of spaceflight company, Blue Origin, took to Twitter to announce that his company had sent a rocket into space and successfully returned it back to earth. Bezos even included a video of the rocket's landing. This didn't sit well with Musk.

He started off congratulating Bezos and his team for their successful take off and landing. However, it devolved from there. Musk is a notoriously prolific tweeter who isn't afraid to speak his mind. He started expressing frustration over what Blue Origin achieved. He proceeded to tweet about technical details and space history. Specifically, he honed in on the difference between space and orbit and backed it up with facts. Then he dragged Bezos into it, saying that he was unaware that all he did was orbit, not go to space. SpaceX achieved that milestone in 2013.

At last check in, Bezos hadn't taken the bait. That didn't stop Musk from going on and on and on about the differences between space and orbit and how his company got to space first. You can almost hear the nah-nah-nah-nah-nas. 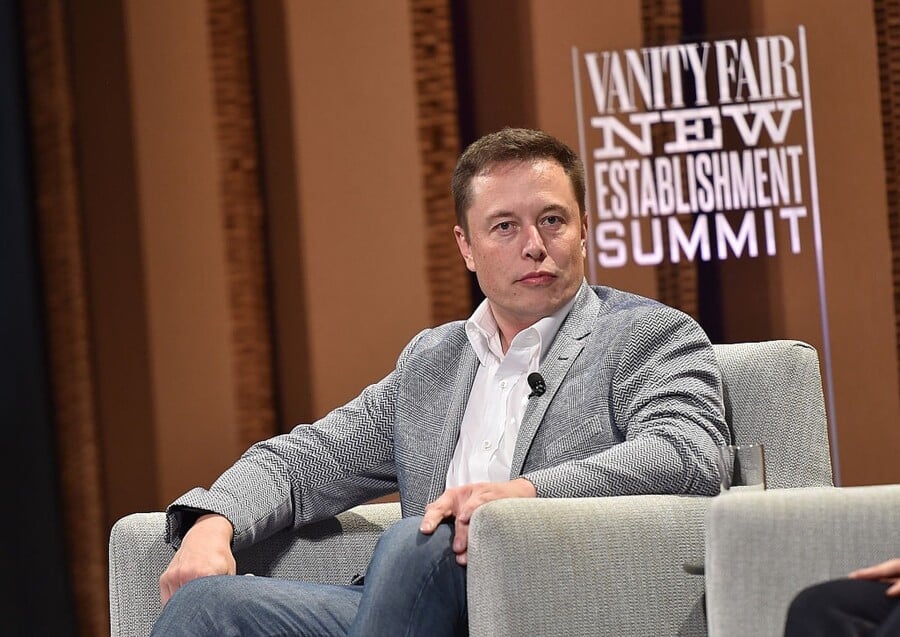 Wang Jianlin Plans To Take Over Sports, Too

China's richest man, Wang Jianlin, is certainly not lacking in ambition. He's already a wildly successful real estate mogul who also owns a behemoth chain of movie theaters. Now he wants to be king of the sports world, too. Wang's Wanda Group has launched Wanda Sports. This division is a merging of sports marketing company, InFront Sports and Media, and the World Triathlon Corporation. Wang is going after China's sports industry, which is on the rise after Beijing was awarded the 2022 Winter Olympic Games. It is expected that China's sports sector will grow into an $813 billion business within the next decade, and Wang intends to be the biggest mover and shaker in China's sports industry.

Norwegian billionaire philanthropist, Erik Henriksen made his fortune in shipping and energy. He was well known for his deep passion for extreme sports. Tragically, the 58-year-old resident of England died after being thrown from his high-powered speedboat. He was thrown from the 34-foot boat when it hit a wave. He was on vacation at his home in the Cayman Islands at the time.