Ah, the folly of the billionaires. They have all the money to do whatever they want. They can buy a beach house and hoard that beach all to themselves, despite decades of it being open to the public. They can take that fight for their private beach all the way to the Supreme Court. Having billions means unlimited money for a legal fight. A billionaire can also go on the run and successfully evade authorities after a $1.8 billion bank heist. A billionaire can also expound on their theories about everything from life on Mars to the state of cryptocurrency. And finally, a billionaire has issued a dire warning of a coming recession. Pour yourself a drink, this is the latest edition of the Billionaire Roundup.

It seems like billionaire Vinod Khosla has been battling over Martin's Beach for eons. The Sun Microsystems co-founder has wanted the formerly beloved public beach with access only by a private road than goes through his estate to be his and his alone. He has been battling California environmental advocates and regulators for years.

Khosla has lost numerous legal battles in this case. California law mandates that the public be allowed access to the coastline. In August 2017, Khosla was ordered by a California appeals court to restore public access to the beach by unlocking the gate he had installed across the access road. He has only intermittently followed this order.

Now Khosla is trying to take his case to the U.S. Supreme Court, arguing that California's interpretation of the law and insistence that people be allowed to cross his property en route to Martin's Beach "crosses a constitutional line."

Access to the beach has been under dispute since Khosla bought 53 acres of land adjacent to Martin's Beach. The previous owners had allowed public access to the beach for nearly 100 years. Khosla began locking the gate to the private access road in 2010, setting this long legal battle in motion. 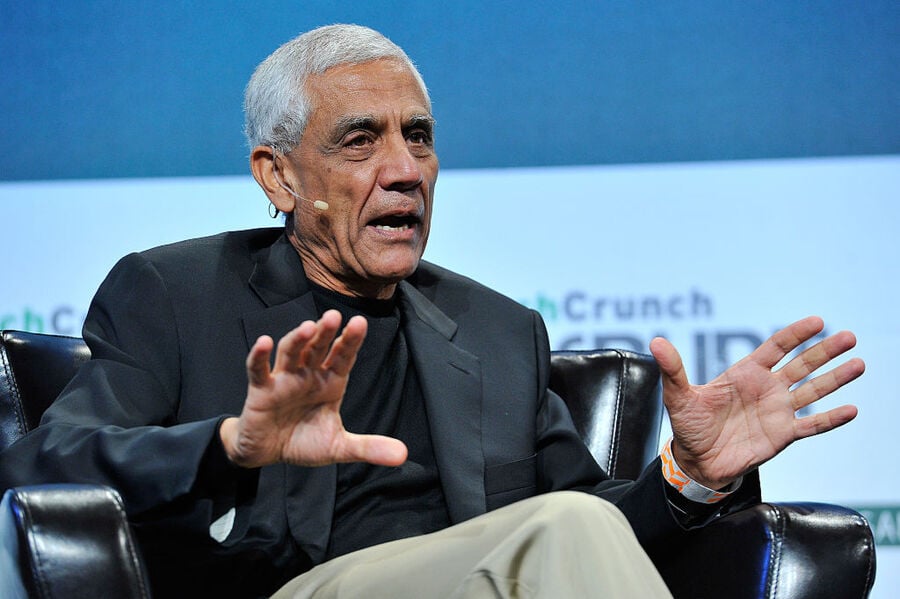 Manhunt On For Celebrity Jeweler Suspected Of $1.8 Billion Bank Heist

There is a massive manhunt underway in India for billionaire celebrity jeweler Nirav Modi. He has provided baubles for celebrities including Naomi Watts and Kate Winslet. He is suspected of being an integral part of a $1.8 billion bank scam. India's Central Bureau of Investigation launched a global manhunt for Modi. It is believed that Modi used fake bank letters of understanding to get loans from Punjab National Bank. It is believed that Modi and his family are hiding out in New York or Dubai. India has suspended Modi's passport for four weeks.

Authorities have seized a number of luxury cars and $873,000 worth of gold, diamond, precious metal and stone jewelry from Modi and his companies. Five executives of his company have been arrested.

Billionaire Elon Musk is a big fan of being on the cutting edge of technology. In fact, he's usually way ahead of the curve when it comes to stuff like this. However, don't count Bitcoin amongst those things he is a fan of. The Tesla founder revealed on Twitter that he owns only a tiny fraction of ONE bitcoin.

"I literally own zero cryptocurrency, apart from .25 BTC that a friend sent me years ago."

Musk isn't the only billionaire who is skeptical of bitcoin and other cryptocurrencies. Warren Buffett and his right hand man Charlie Munger are also not fans of the digital currency.

Billionaire Hedge Fund Mogul Thinks We Are Heading For Another Recession

The economy seems to be stable and riding high, but for those of us who were hit particularly hard by the 2008 financial crisis, we remember the struggle all too well. Personally, I lost everything and was out of work for one month shy of three years, leading to a total devastation of my savings that is only now starting to rebuild. I'm sure many of you can relate to this story. Well, it might be time to brace yourself for another financial nosedive, or, at least billionaire hedge fund mogul Ray Dalio thinks so.

Dalio, founder of Bridgewater Capital, suspects that the U.S. economy will take a dive into a recession before the 2020 Presidential election. And heads up, Dalio is also the one that predicted the 2008 financial crisis.

"The probability of a recession prior to the next presidential election would be relatively high, 70% or something like that," Dalio said during an appearance at the Harvard Kennedy School's Institute of Politics.

Dalio thinks that President Trump's massive tax cuts and his increase in federal spending could backfire and cause a backwards slide for the economy. A sign of an impending crisis could be rising interest rates and falling stock prices.

For now, no one can truly predict the next downturn in the economy and there is no current sign of a looming recession. However, it is always good to be prepared.