By Amy Lamare on November 12, 2020 in Articles › Billionaire News

Party people! Are you hanging in there? It's been a crazy week. No matter what side of the political aisle you're on, it's definitely been an election to remember. We've had a historic voter turnout and we're awaiting the final certification of President-Elect Biden. In the meantime, our favorite (and in some cases not so favorite) billionaires are out there spending money on very expensive cars, annoying their neighbors in a most unusual way, evicting their tenants in the middle of a pandemic, and planning trips to outer space. This is the latest edition of the Billionaire Roundup.

OK, so Kylie Jenner isn't technically a billionaire anymore. We'll overlook that this once. The 23-year-old beauty mogul splashed out some serious cash for a Bugatti Chiron. The 1500-horsepower sports car costs a mere $2,998,000. Other celebs who own Chirons include Tom Brady, Flo Rida, Simon Cowell, and Ralph Lauren. Kylie Jenner already owns a number of cars including a Mercedes, a Ferrari, a Lamborghini, a LaFerrari Aperta, and several custom-made Rolls Royces. Her new Chiron is white. 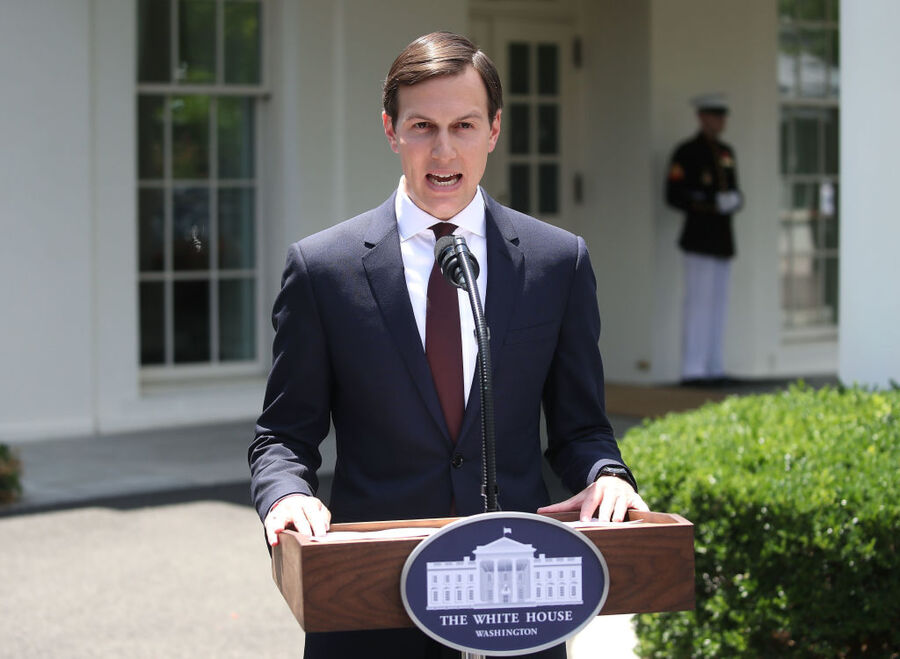 There's some drama in Laguna Beach, people! Billionaire bond trader Bill Gross had a large lighted glass art installation placed on their property. The problem is, it's on the property line he shares with his neighbor, tech entrepreneur Mark Towfiq. Mark and his wife complained that the art installation was partially blocking their view of the ocean. After months of talks went nowhere, Towfiq and his wife filed a complaint with the city of Laguna Beach in June. The city determined the installation didn't have permits and was a violation of city code. According to Towfiq, Gross then began blasting music and other recordings, including the theme song from "Gilligan's Island" on a loop at all hours of the day and night. Well played, sir.

Westminster Management, a unit of Kushner Cos, owned by Jared Kushner, has filed hundreds of eviction notices against tenants who've fallen behind on rent during the pandemic. The apartments are mostly rented to low- and middle-income families in Baltimore. The state of Maryland has an eviction moratorium in place that prevents state courts from evicting tenants. There is also federal protection in place. Westminster Management has already been in trouble in the courts. Last year, the Attorney General of Maryland filed suit against the company alleging it collected fraudulent application and eviction fees and illegally kept tenants' security deposits.

Not only does Sir Richard Branson plan to be one of the handful of space billionaires to ferry private citizens into outer space, he also plans to be a passenger himself, and before any paying customers ante up for the flight. He founded Virgin Galactic in 2004 with the idea that he could bring people on a 2,500-mile-per-hour ride to space. However, now he's decided that he's going to take that trip himself before letting paying customers do it. This isn't such a surprise, after all, Branson is a well-known daredevil and risk-taker. When is this space flight taking place? Well, according to Virgin Galactic, sometime between January and March 2021.