By Amy Lamare on December 17, 2015 in Articles › Billionaire News

Sometimes, a perfect storm of awesomeness happens. Like Donald Trump running for president of the United States, sometimes a rich person does something so bizarre that you can't help but have fun with it. Well my friends, today the gift that keeps on giving is billionaire Tesla founder Elon Musk. This billionaire roundup is all Elon Musk, nuclear war, and the colonization of Mars.

In an interview with GQ Magazine, entrepreneur Elon Musk expressed his belief that World War III was likely on the way and issued a warning that it would be far worse than World War I or II. In fact, Musk feels that the world could end up locked in a devastating nuclear conflict that may be set off by growing religious extremism. Musk also predicted a global backlash against technology, which directly contradicts his earlier stated belief that artificial intelligence could drive humans to extinction.

Elon Musk has a solution for the coming nuclear World War III: colonize Mars. Back in 2002, Musk founded Space X to further indulge in his passion for space exploration. Musk feels that humanity needs a back up plan. If the earth were destroyed, humans would need someplace to go. If we begin the work of colonizing Mars now, then humanity will have a place to go when the time comes to leave. Musk believes a mission to Mars will be possible by the time he is in his 50s. Musk is 44. And, of course, Space X is designing a rocket powerful enough to get to Mars. Musk will announce the specifics of his plan in 2016. 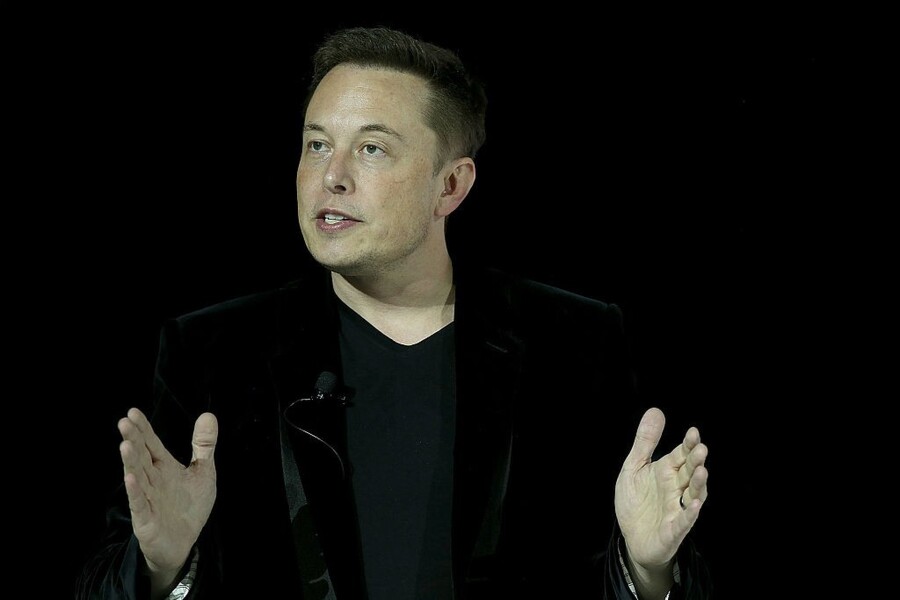 Space X has plans to launch a Falcon 9 rocket from Florida's Cape Canaveral on Saturday, December 19. It will be Space X's first mission since June. The company has been grounded since June 28, when a Falcon 9 rocket disintegrated shortly after liftoff from Cape Canaveral Air Force Station. Musk discovered that a steel strut failed and that caused a helium tank to explode. That problem has since been fixed.

The Falcon 9 rocket will attempt to lift off and return to Cape Canaveral after deploying 11 satellites into orbit. Previous Space X missions have landed on barges in the ocean. Only Jeff Bezos' Blue Origin rocket New Shepherd has successfully landed on solid ground. However, if Space X can pull this off, it is a much larger advancement of the space industry as Musk's rockets are designed to carry heavy payload into space.