By Amy Lamare on December 15, 2020 in Articles › Billionaire News

Hey there Party People! Can you believe it's December? The year is almost over and I think we can all agree that's a good thing. This year has been a doozy. The pandemic is still raging and many cities and states are closed for business, once again. And then there's Florida, but we'll leave that alone. Billionaires have been profiting handsomely off the pandemic and their net worths are skyrocketing. One eccentric billionaire called an all-hands meeting at 1:00 am on a Sunday. Another one is backing off his tactics to annoy his neighbor. And yet another just wants the money due to her in her divorce from a billionaire oligarch. Buckle up for the latest edition of the Billionaire Roundup.

Elon Musk Called All-Hands Meeting At 1:00 am On A Sunday

Open the dictionary: Is there a picture of Elon Musk next to the definition of hardcore? If there isn't, there should be. On Sunday, February 23, Musk called an all-hands meeting at his Texas SpaceX factory at 1:00 in the morning. What could be so important that he would do something so crazy? He simply wanted his employees to tell him why the factory wasn't running 24/7 to build the Starship rocket. His engineering team told him they needed more people to have more shifts. Over the next two days, SpaceX doubled its workforce at that factory and hired 252 more employees. Well, that's one way to get things done. 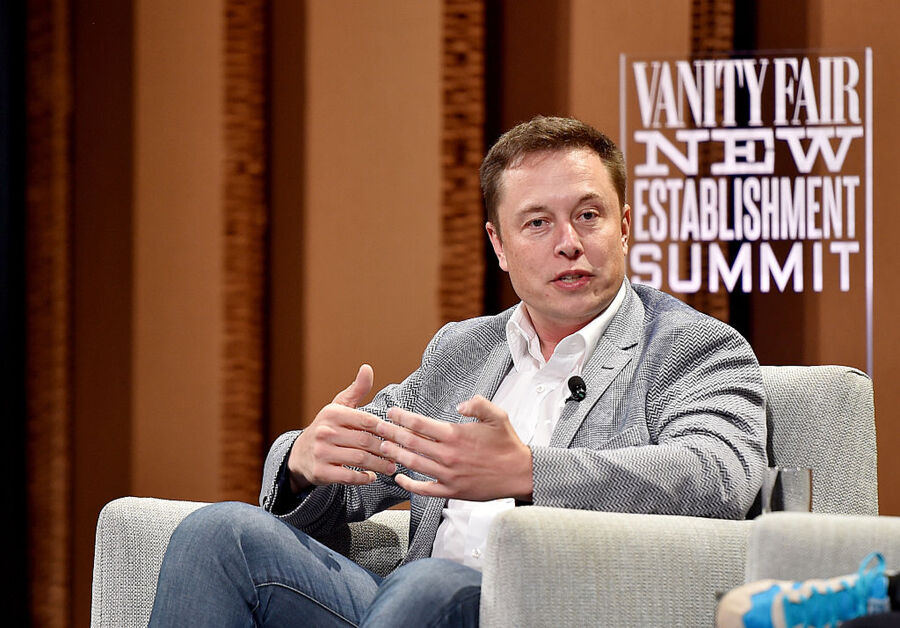 Bill Gross had a glass art installation installed at his California home. His neighbor, Mark Towfiq, has issues with the statue and found out Gross didn't get the proper permits. He wanted the structure removed, Gross decided to wage psychological warfare on Towfiq by blaring the theme to TV's "Gilligan's Island" over loudspeakers day and night. Towfiq sued Gross. Gross tried to make it all go away by suggesting they end all hostilities and donate the money they would spend on attorneys to charity. Towfiq's lawyer rejected Gross' suggestion. The lawsuit will proceed. Gross also has a lawsuit filed against Towfiq. This is far from over.