Can you believe it is August already? Soon, the kids will be back at school, the leaves will turn and fall, and football will be back on our TVs. In the meantime, though, we've got several steamy hot weeks to get through before pumpkin spice everything invades the world. Our favorite billionaires are up to their usual shenanigans. Like the late, great, Whitney Houston, Elon Musk believes children are our future. A certain Russian billionaire has decided to keep his head. Syrian president is exercising his right to put his face on a new Syrian bank note, and finally Wang Jianlin is reevaluating his Hollywood dreams – aren't we all Wang? This is the latest edition of the Billionaire Roundup.

"I Believe The Children Are Our Future, Teach Them Well And Let Them Lead The Way…"

I don't know where this column would be without Elon Musk. He is the gift that keeps on giving. The other day, Musk took to Twitter, as he usually does, to rant about population growth. His 10 million followers naturally assumed that he was against overpopulation. It wasn't a stretch to think that. He used the words "population" and "collapse" in his tweet. But as it turns out Musk was basically telling us that we all need to go out and have more babies. Many countries are not replacing themselves and as he sees it, this puts them at risk of demographic collapse.

"The world's population is accelerating towards collapse, but few seem to notice or care," Musk's tweet said.

Basicall, half of the countries in the world have birth rates below the replacement rate. In order to meet replacement rate, all women would have 2.1 children. The thing is, many women opt to NOT have children nowadays.

Musk argued that there will be an oversupply of old people to less young people over the next 60 years. He brought up China's one child policy as an example. He's not wrong. Still, it is a bit of a strange thing to say, and pro-life supporters took it and ran with it. 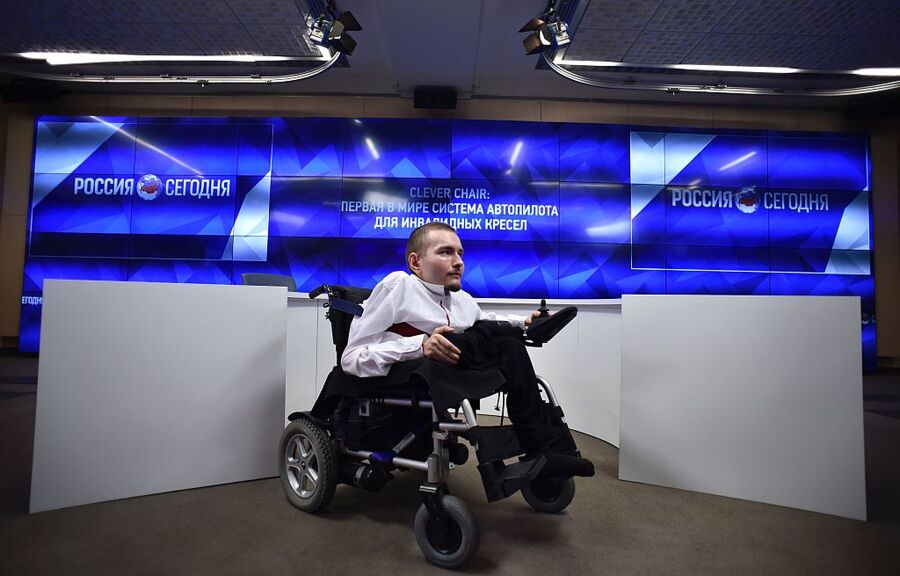 This is not sci-fi. Russian billionaire Valery Spiridonov was set to become to first recipient of a human head transplant. Experts believe the success rate of this surgery is slim to none. After all, detaching a human's head and attaching it to another body while expecting the brain to continue to function is taking quite a leap of faith. Valery Spiridonov's appointment for this procedure was all set to go. Preparations were on track. Then, for some reason, he pulled out. He decided to keep his head about him, basically. The new participant is an anonymous (so far) Chinese person.

In all seriousness though, 32-year-old Spiridonov had reason to want a new body. He suffers from Werdnig-Hoffman disease, also known as spinal muscular atrophy.

One thing is for sure, when the first human head transplant takes place, the world will be watching and waiting to see if it works.

It's Good To Be A Dictator

As the saying goes, it's good to be King, or in this case, a dictator of a brutal regime. Syrian President Bashar Al-Assad can pretty much do whatever he wants, like put his face on a new 2,000 Lira bank note. This is the first time since he took office 17 years ago that his face will appear on his country's money. Previously, the country's currency only had historic figures and his father, Hafez Assad, on them.

Last year, Chinese billionaire Wang Jianlin was on the verge of becoming a certified Hollywood mogul. He bought Legendary Entertainment in a deal valued at $1 billion, went after iconic studio Dick Clark Productions, and had a massive studio in China with 30 film and TV stages as part of his Qingdao Movie Metropolis complex. Now, he's selling his Wanda Studios, scrapping his plans for a theme park to rival Disneyland, and cutting back on his Hollywood plans. Jianlin failed in his bid for a stake in Paramount Pictures and couldn't close the Dick Clark deal. Why? The Chinese government is getting in the way. Apparently regulatory filings related to the Legendary purchase caught the attention of Chinese regulators, who basically put the kibosh on Wang's plans to take his movie conglomerate public. Somehow I don't think Wang will let this hold him back for long.