By Amy Lamare on December 19, 2015 in Articles › Billionaire News

Here's a little something to warm your cold, dark heart this Christmas: sometimes bad things happen to bad people – namely, America's most hated man, pharma bro, Martin Shkreli. But more on that in a bit. In this edition of Billionaire Roundup, one Texas billionaire is offering his employees enormous bonuses (in related news, a certain writer is considering moving to Texas and changing professions). In all seriousness though, this is one heartwarming holiday happening. Also, employees of the Las Vegas Review Journal have been wondering who is going to sign their paychecks, and Napster founder, Sean Parker, is on a mission to make things more mellow, man.

The Most Hated Man In America Arrested

Karma, as they say, is a bitch. Martin Shkreli, price gouging douchebag, was arrested by federal agents early Thursday morning at his apartment in midtown Manhattan. Shkreli made headlines this year for hiking the price of a lifesaving drug by more than 4,000 percent and then expressing angst and regret that he hadn't upped the price even more. 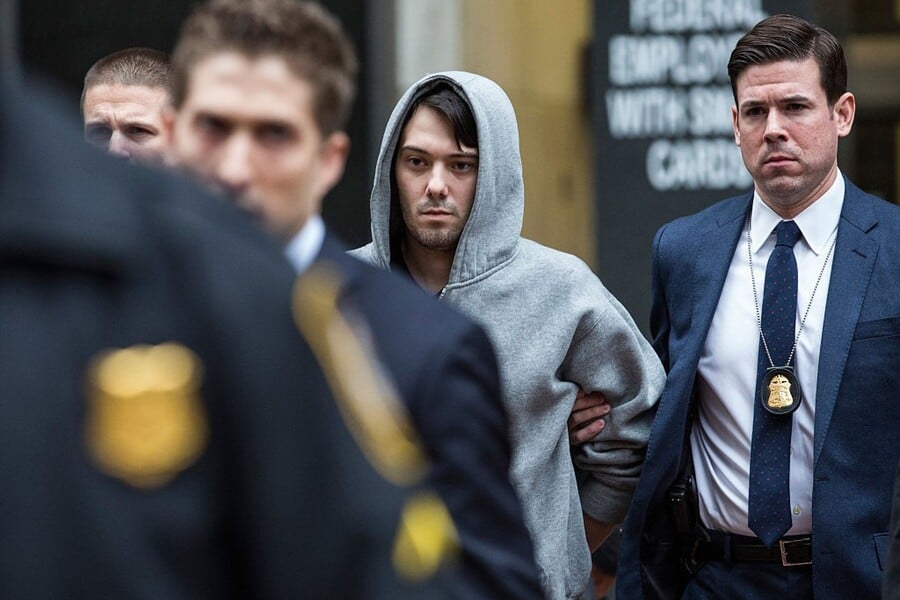 Shkreli was arrested on securities fraud charges associated with a bio-tech firm he founded in 2011 called Retrophin. The smug 32-year-old has been accused of illegally using stock and cash from Retrophin to pay off debts unrelated to the business. A civil suit filed by Retrophin is also pending against Shkreli, in which the company accuses him of using the business as a personal piggy bank to pay off unhappy clients of his defunct hedge fund, MSMB Capital Management.

The FBI officially characterized Shkreli's business dealings as "lies, deceit, and greed" in the securities fraud case they brought against him, calling it a quasi-Ponzi scheme. Following his arrest, Shkreli was charged with securities fraud and conspiracy and was ousted from his position as chief executive of Turing Pharmaceuticals.

Houston Billionaire Jeffrey Hildebrand is owner and CEO of the oil and gas company Hilcorp. He gave every single one of his 1,399 employees a bonus of $100,000. To be fair, the bonuses were tied to company goals. However, Hilcorp's employees really stepped up and met the annual goals, eight months ahead of schedule. Bonuses were handed out in April. Receiving a $100,000 check was life-changing for many of the company's employees. Some used it to pay their kids' college tuition, others to pay off debt, and still others to buy a home. The goals set and met included doubling the oil field production rate, net oil and gas reserves, and equity value over five years.

This isn't the first time Hildebrand has opened the company's coffers to generously reward his employees. In 2010, he offered every single one of his employees a choice of $35,000 cash or $50,000 toward a new car. Hildebrand has a net worth of $5.6 billion. 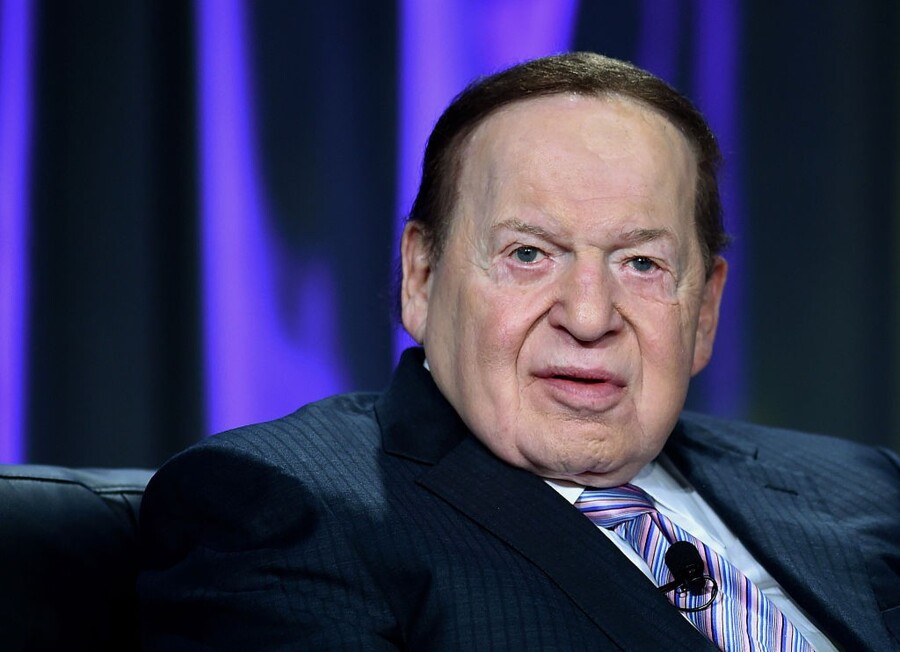 Employees of Las Vegas' Review Journal newspaper have been on pins and needles waiting to find out who bought their newspaper for $140 million. The acquisition of the paper was conducted in total secrecy. This created an air of mystery that had the journalists speculating wildly as to who bought their newsroom. It turns out billionaire casino magnate, Sheldon Adelson, is the man behind the purchase.

Adelson didn't personally buy the newspaper, but rather, he orchestrated the deal through his son-in-law, Patrick Dumont. Adelson funded the deal. The purchase now gives the Republican power broker control over Nevada's largest media outlet. It also raises concerns about whether the RJ's newsroom will be able to retain editorial independence when covering the gaming industry and politics, given their new boss's influence in both arenas.

The $140 price tag is $38 million more than the newspaper was sold for just last March. This has led to suspicions that the new buyer has a political agenda. Nevada is a swing state.

Napster founder and Facebook investor, Sean Parker, has a new agenda. He's thrown his considerable influence behind a California measure to legalize recreational marijuana. This week, he pledged to match all donations to the campaign. The tech billionaire has long been a vocal proponent of recreational legalization in the Golden State. Parker will match donations dollar-for-dollar up to any amount. It is estimated that Parker could end up contributing around $20 million to the campaign.

Advocates for California legalization have only recently come together to support the measure, called the Adult Use of Marijuana Act. Other high profile endorsements have come from Lt. Governor Gavin Newsom, the California Cannabis Industry Association, Students for Sensible Drug Policy, and Law Enforcement Against Prohibition.

California is the world's eighth largest economy and as such is the crown jewel in the national fight for legalization of marijuana. Parker's enormous funding commitment is just the first of many that are likely to surface on both sides of the issue in the coming months.