By Amy Lamare on February 17, 2016 in Articles › Billionaire News

When Kanye West opens his mouth, insane things pour out of it. That's not news, really, it is just that he is at it again and this time he has targeted billionaire Mark Zuckerberg. Speaking of the Facebook founder, he's got his own Secret Service. Also, a Russian billionaire is betting on Uber and another Sheikh is seeking diplomatic immunity to shield him from the law. Let's take a look at all of these topics in this week's Billionaire Roundup.

Kanye West Asks Mark Zuckerberg To Bail Him Out Of Debt

Seriously, Kanye West must have some sort of personality disorder, right? Is extreme narcissism and entitlement a thing? After tweeting about being (supposedly) $53 million in debt, West took to Twitter, once again. This time, he had a message for Facebook founder, Mark Zuckerberg. West asked Zuckerberg to invest $1 billion in his ideas, calling himself the "greatest living artist and greatest artist of all time." There are a number of issues with this situation, but let's address the most basic one: Kanye West does not have a personal Facebook page and Mark Zuckerberg has not tweeted in more than four years. If West really wants to get his plea to Zuckerberg, perhaps he should take to the medium the billionaire built.

Speaking of Mark Zuckerberg, Kanye may have a hard time getting to him as it has just been revealed that the Facebook founder and CEO is flanked by bodyguards at ALL times, even when he is at home. Zuckerberg has 16 personal bodyguards that are with him, his wife Priscilla Chan, and their infant daughter Maxima at all times. Good luck with that $1 billion request Kanye! 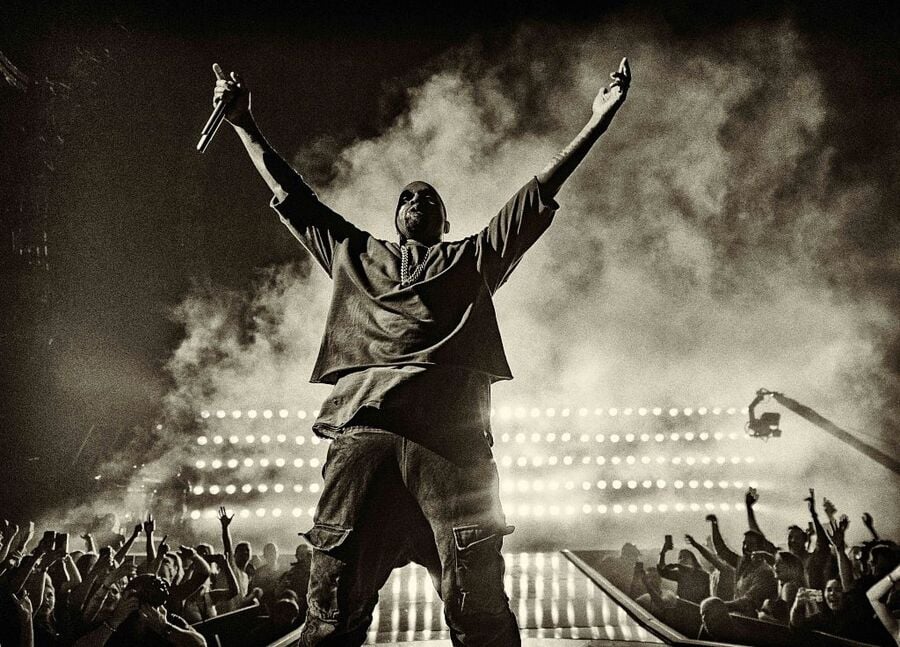 Russian billionaire Mikhail Fridman made a $200 million investment in Uber last week. He is not the first billionaire to invest in the San Francisco-based ride sharing company. Last summer, Russian tycoon Alisher Usmanov invested tens of millions of dollars in Travis Kalanick's company. This funding will come in handy, since last week, Uber settled litigation brought by customers who alleged that Uber misrepresented its safety practices and the fees it charged passengers. Uber agreed to pay $28.5 million in the settlement of the two class action lawsuits. Uber charges up to $2.30 per trip in support of its "industry leading background check process." However, the company does not use fingerprint background checks, which are required by taxi regulators.

Sheikh Hamad bin Jassim bin Jaber al-Thani cannot be sued in London over claims that men acting on his behalf falsely imprisoned and tortured a British citizen. The high courts ruled that the Sheikh is protected by diplomatic immunity. Thani is the former prime minister of Qatar and as such, the UK does not have jurisdiction to hear a case brought by Fawaz al-Attiya, a British citizen and former official spokesman for the emirate. Attiya alleged that the Sheikh had him detained in solitary confinement for 15 months. During this time, he also claims he was subjected to threats and psychological abuse. The court ruled that it had no jurisdiction to hear the claim, explaining that there was "no judicial authority on how a former prime minister of a sovereign state could be sued in a private capacity for inducing breaches of duty by other public officials." For what it is worth, the Sheikh has rejected all of Attiya's claims, calling them "exaggeration and wholesale fabrication."