Billionaire Roundup: It's Time To Break Out The Barbecues

By Amy Lamare on June 5, 2019 in Articles › Billionaire News

Hey there party people! It's time for a long overdue edition of the Billionaire Roundup. Memorial Day has come and gone and it is officially BBQ season. Do you think billionaires fire up their own grills and throw some burgers and chicken on to share with family and friends, or it is more likely they hire someone to barbecue for them? In this edition of the Billionaire Roundup, our thoughts are with Cleveland Cavaliers owner Dan Gilbert after he suffered a stroke. Two cryptocurrency billionaires joined the Giving Pledge. Hong Kong's richest man has retired finally – and it is not who you think it is. And finally, San Francisco has a billionaire overpopulation problem.

Billionaire Dan Gilbert, 57, suffered a stroke on Sunday morning, May 26th. He is the third prominent man in his 50s to have a stroke recently. Actor Luke Perry and director John Singleton both lost their lives due to complications of a stroke. Gilbert, however, is awake and responsive following his. Quicken Loans CEO Jay Farner said:

"Dan was not feeling well Sunday morning, so he was taken to the hospital by a family friend. While under care at the hospital, he suffered a stroke and was immediately taken in for a catheter based procedure, then moved to recovery in the intensive care unit."

Gilbert is the founder of Quicken Loans, the largest home mortgage lender in the U.S. In 2005, he purchased a majority stake in the Cleveland Cavaliers. He won the first NBA championship with LeBron James and the team just over 10 years later. He has a net worth of $4.2 billion. He is married to Jennifer Gilbert. The couple has five children. 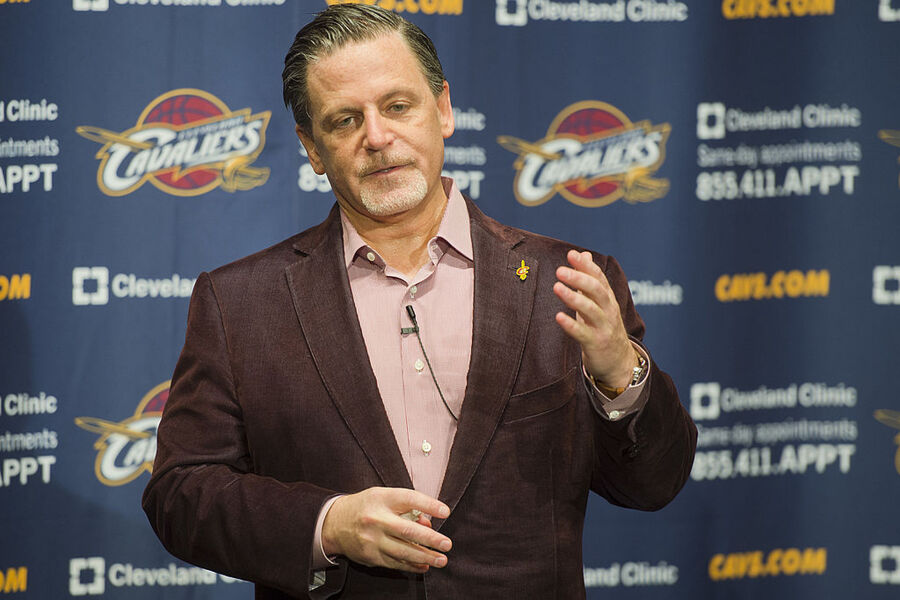 Two Cryptocurrency Billionaires Now A Part Of The Giving Pledge

Ben Delo, co-founder of crypto derivatives exchange BitMEX, is one  of the 19 new members of The Giving Pledge. He becomes the second cryptocurrency billionaire to join the pledge. Coinbase's Brian Armstrong is also a member of the Giving Pledge. The Giving Pledge describes itself as "an effort to help address society's most pressing problems by inviting the world's wealthiest individuals and families to commit more than half of their wealth to philanthropy or charitable causes either during their lifetime or in their will."

Lee Shau Kee stepped down as chairman of Henderson Land Development on May 28th. He formally announced his retirement after the company's annual shareholders meeting. At 91, he was finally able to add one more accolade to his long and accomplished career: he was finally the wealthiest person in Hong Kong. Li Ka-shing had held that title since the first list of Hong Kong's richest was published in 2008. However, recently Li's net worth has been on a downturn, while Lee's has been on an upturn and he took the title.

There are more American billionaires than ever before – in fact, it seems like a new one is minted nearly daily – especially in Silicon Valley. That gives San Francisco, which is technically ranked fourth in number of billionaires, the city with the most billionaires per capita by far. One in every 11,600 people in San Francisco is a billionaire. Well, that certainly explains the high housing costs.