By Amy Lamare on October 29, 2018 in Articles › Billionaire News

Howdy party people. It's almost Halloween. Do you have your costume all picked out? Wow, there has been a lot going on in the world lately and most of it seems to leave people thinking "what the actual f." But even when everything seems to be going insane, our favorite billionaires are still out there doing what they do because, let's face it, their money makes them basically untouchable. In this edition of the Billionaire Roundup, we've got info on missing Tanzanian billionaire Mo Dewji, a Russian billionaire facing a hefty price for his divorce, and the mysterious tale of a Russian setting up an American company before a meeting at Trump Tower.

On October 11th, Africa's youngest billionaire, Mohammed "Mo" Dewji was kidnapped from a luxury hotel in Dar es Salaam as he was leaving the gym. At about 3:15am local time Saturday, he was found. Dewji attended the news conference announcing that he was safe. No details have been provided. It is unclear of his family paid the $440,000 ransom they were offering. Dewji's abduction made international headlines. 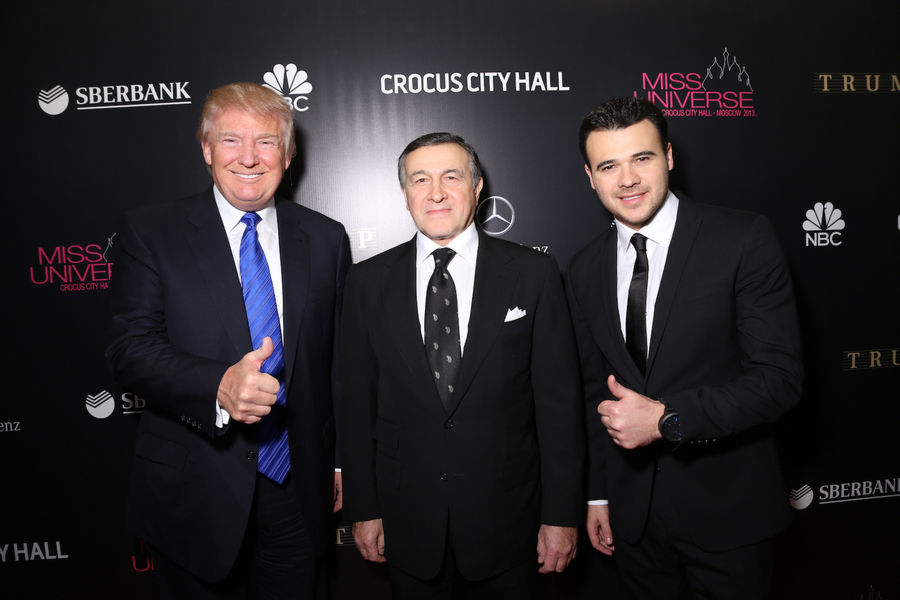 Aras Agalarov is the Russian billionaire that put together the now infamous meeting at Trump Tower in June 2016. Now it has been revealed that he set up a new American shell company a month before that meeting. The shell company was set up with the help of an accountant who has a number of clients accused of embezzlement and money laundering. Agalarov created the U.S. company anonymously with the intention of moving $20 million into the country during the presidential election. The company was set up in May 2016 by his Russian born accountant.

In June 2016, Agalarov reportedly offered Trump's campaign team damaging information from the Kremlin about Hillary Clinton. That is what led Donald Trump, Jr. to set up the meeting that is now one of the focuses of Special Counsel Robert Mueller's investigation into Russian interference in the U.S. Presidential election.

Agalarov is a Moscow based property developer with close ties to Vladimir Putin.