Billionaire Roundup: How Are We All Doing With "Shelter In Place" Orders?

Party people! It's a weird time. We're all pretty much confined to our homes. Cases of the coronavirus are multiplying and at this point, we all know someone –even if it is a friend of a friend – who is battling the disease. If you're stir crazy and not quite getting the hang of the whole working from home thing, don't worry, you're not alone. We're all pretty much freaking out at how weird things are. We want things to go back to normal. Times like these often bring out the best in people. Like billionaires who've stepped up to help fight this pandemic. Times like these also often bring out the worst in people. Hobby Lobby's billionaire CEO David Green and New York City grocery tycoon John Catsimatidis come to mind right now. Let's take a look at the shenanigans of billionaires this week!

Netflix CEO Launches Fund For Out Of Work Filmmakers

The TV and Film industry has ground to a halt due to coronavirus. After all, social distancing may be all the rage, but it is pretty much impossible to do on a film set. Reed Hastings, the billionaire chief of Netflix, announced that his wildly successful streaming service has launched a $100 million relief fund for people in production who are out of work due to the pandemic. This includes cast and crew and it is not limited to people who work on Netflix projects. Netflix is also paying two weeks' pay to all staff on their own productions that have been suspended due to the coronavirus. 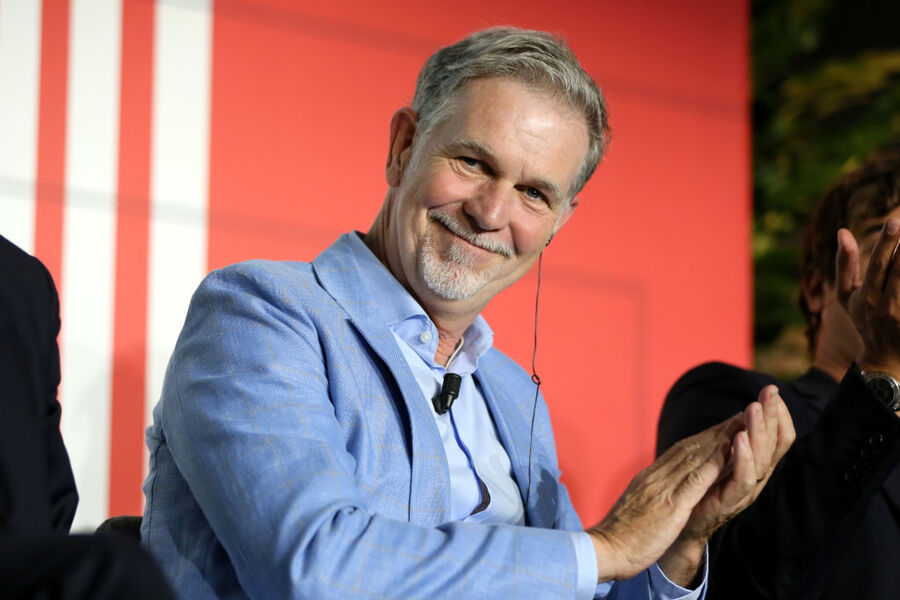 Mark Cuban isn't the only billionaire-owner of a professional sports team that's stepped up to make sure the employees of the arena his team plays in get paid. Little Caesars Pizza owner Marian Ilitch is covering one month's wages for the part-time staff of the Detroit Red Wings, Detroit Pistons, and Detroit Tigers games. Ted Leonis, the owner of the NBA's Wizards, NHL's Capitals, WNBA's Washington Mystics and two Arena Football teams, announced that he will pay all 500 employees scheduled to work at Capital One Arena in Washington, D.C. through the end of March. Chicago Bulls and White Sox owner Jerry Reinsdorf is paying the United Center's 1,200 game day employees through the end of the originally scheduled season. Antony Ressler and Jami Gertz, owners of the Atlanta Hawks are doing the same thing for employees of State Farm Arena as is Brooklyn Nets owner Joe Tsai.

Mark Cuban upped his pledge to employees of the Dallas Mavericks and American Airlines Center by offering full reimbursements for breakfast or lunch bought from local, independent restaurants in Dallas. American Airlines Center employees will be paid as if the season had not been suspended. Cuban also teamed up with Maverick players Luka Doncic and Dwight Powell to donated $500,000 to support healthcare workers at the University of Texas Southwestern Medical Center and Parkland Health & Hospital System in Dallas.

Hobby Lobby CEO Wife Has Vision From God, So All Employees Must Work During Pandemic

You may remember Hobby Lobby CEO David Green from his anti-LBTQ stance or his refusal to provide birth control coverage on Hobby Lobby's health insurance plan. Now, he's in the news once again, acting like Mr. Burns from The Simpsons and declaring that all 43,000 employees of his craft store must show up to work despite the pandemic, closure of businesses, and social distancing. Why? It's not because we all need decoupaging supplies or glitter glue, it's because his wife got a message from God. For what it's worth, Green and his family are worth $5.2 billion, yet they do not offer a majority of their employees benefits or paid sick leave.