By Amy Lamare on December 31, 2020 in Articles › Billionaire News

Hey there party people! Were your stockings hung by the chimney with care? Were the cookies baked and the presents wrapped? Or were you, in typical 2020 fashion, leaving it all to the last minute? Christmas was different for many of us this year, but there's no reason we couldn't enjoy it as a hopefully one-off year of a much smaller and less festive holiday season. One thing we shouldn't be doing is having large maskless parties like the one that took place at President Trump's Mar-a-Lago very recently. Also, billionaire Ray Dalio and his family will be mourning a family member's passing this year. And finally, Elon Musk and a number of other billionaires have billions of reasons to celebrate 2020 as they all grew their net worths by enormous amounts. This is the latest edition of the Billionaire Roundup. 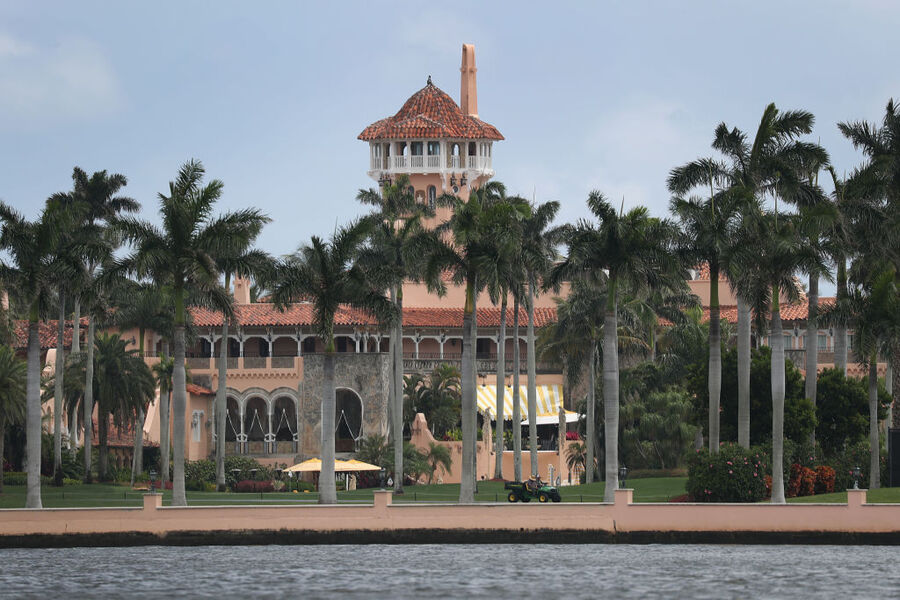 Our thoughts and prayers are with hedge fund billionaire Ray Dalio and his family. His 42-year-old son Devon Dalio died in a car crash last week. On Thursday, December 15, his Audi crashed into a Verizon store in Greenwich, Connecticut, and burst into flames. The store was almost completely destroyed. The cause of the crash is under investigation. Devon was a project manager at his father's company Bridgewater Associates and was a member of the board of directors of the Dalio Foundation. He is survived by his parents, his wife, daughter, and three brothers. Ray Dalio issued a statement on Twitter saying the family was "mourning and processing and would prefer to be incommunicado for the time being." He followed that up with another Tweet saying: "We know that the terrible pain we are feeling has been and continues to be felt by so many others so our sympathies go out to them," he said in a follow-up tweet. "May God be with you and may you cherish your blessings, especially at this time of year."

Tesla and SpaceX billionaire Elon Musk is having an incredible year. Not only did Tesla make a major splash on the S&P 500, but he's added more than $100 billion to his net worth in the last year. On December 7, 2019, we figured Musk's net worth was $23 billion. Today, his net worth is $150 billion, making him the second richest person in the world.

It's Not Just Elon Musk