Billionaire Roundup: Gather Round The Campfire Cowboys And Girls, Billionaires Are Busy!

By Amy Lamare on September 3, 2020 in Articles › Billionaire News

Party people, how are you hanging in there with all the COVID-related, election-related, and general life weirdness right now?  We're all just trying to get through this as best we can. The world's billionaires, however, are out there being movers and shakers, warning the president about TikTok, paying off college educations and then being investigated for tax evasion, being subpoenaed for their involvement with noted accused pedophile Jeffery Epstein, and going on a shopping spree. Buckle up, this is the latest edition of the Billionaire Roundup.

So this is interesting, on August 24, 2020, reports surfaced that Facebook founder Mark Zuckerberg used a meeting with President Trump back in October 2019 to push his anti-TikTok agenda. Specifically, Zuckerberg told Trump at a dinner at the White House that Chinese tech firms pose a direct threat to U.S. companies. Trump signed an executive order against TikTok on August 6, 2020. TikTok has launched a legal appeal against the ban. TikTok does pose massive competition to Facebook's business, as it competes directly with Instagram and it has become massively popular during the COVID-19 pandemic. Peter Navarro, the White House trade advisor, said on Monday that Zuckerberg has "zero influence" when it comes to TikTok and the report has no credibility.

Billionaire Robert F Smith is being investigated by the IRS and the U.S. Justice Department in relation to tax evasion. Smith apparently failed to pay taxes on $200 million in assets that he (or someone for him) moved through offshore structures. He hasn't been charged and it may in fact be revealed that he doesn't owe taxes on those assets according to the report. Smith is the founder of Vista Equity Partners and most recently in the news for paying off the student loans of graduates of Morehouse College. According to a report from Bloomberg, the investigation is looking into whether Smith owned the Caribbean based companies that received proceeds from his company's first private equity fund. 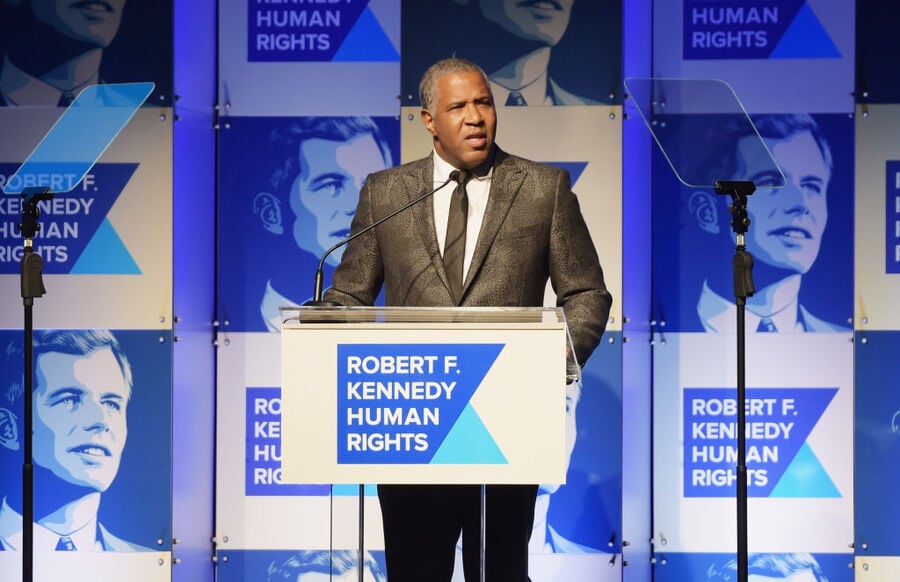 Billionaire investor Leon Black is the co-founder of private equity firm, Apollo Global Management. He serves as Apollo's Chairman, CEO and Director. He is an avid art collector and is the chairman of New York's Museum of Modern Art. He is also a trustee of Mt. Sinai Hospital and The Asia Society. He is also being subpoenaed to provide information about his business ties to convicted sex offender Jeffrey Epstein. Black has decades of ties to the late accused pedophile. He has been ordered to hand over any information he has about Epstein. The subpoenas are looking for financial statements and tax returns for a number of Black's entities. Black claims that Epstein gave him advice on tax strategy, estate planning, and philanthropy.

The richest man in India (and in all of Asia), Mukesh Ambani, has been on a shopping spree of late. During the early days of the pandemic, Ambani, who has a net worth of $80 billion, sold stakes in his technology venture. Now, he's out buying local Indian online retailers to expand his company's retail footprint and compete against Amazon. Ambani's Reliance Industries is in various stages of attempting to buy online furniture store Urban Ladder, lingerie retailer Zivame, and Netmeds, a company that delivers medicine. Reportedly, Ambani is in a hurry to build his e-commerce platform to compete for India's 1.35 billion customers.