Hey there party people! Summer is in full swing and we hope you're enjoying it! In this edition of the Billionaire Round up we've got Richard Branson and his theory for income equality in the U.S. It's a doozy. We've also got our favorite eccentric billionaire Elon Musk and his plan to rescue the soccer team trapped in the underground tunnels in Thailand. Thank goodness that all 12 boys and their coach have been rescued! And finally, we've got Bill Gates giving away more of his money. This is the latest edition of the Billionaire Roundup.

Billionaire Richard Branson has a simple solution to the great income inequality in the United States: give free cash to everyone! This plan is officially called a universal basic income and he's not the first entrepreneur to tout its benefits. A universal basic income is a cash payment given to residents whether or not they are currently employed. Branson believes that a basic income should be introduced in America and in Europe.

A report published by Oxfam in January found that 82% of the growth in global wealth last year went to the top 1% of earners. The bottom 50% had no increase at all in their wealth.

"It's a disgrace to see people sleeping on the streets with this material wealth all around them."

He also cited the rise of artificial intelligence as another reason for a universal basic income.

"I think AI will result in there being less hours in the day that people are going to need to work," Branson said. "You know, three-day workweeks and four-day weekends. Then we're going to need companies trying to entertain people during those four days, and help people make sure that they're paid a decent amount of money for much shorter work time."

He has a point, but where is the money for it going to come from? 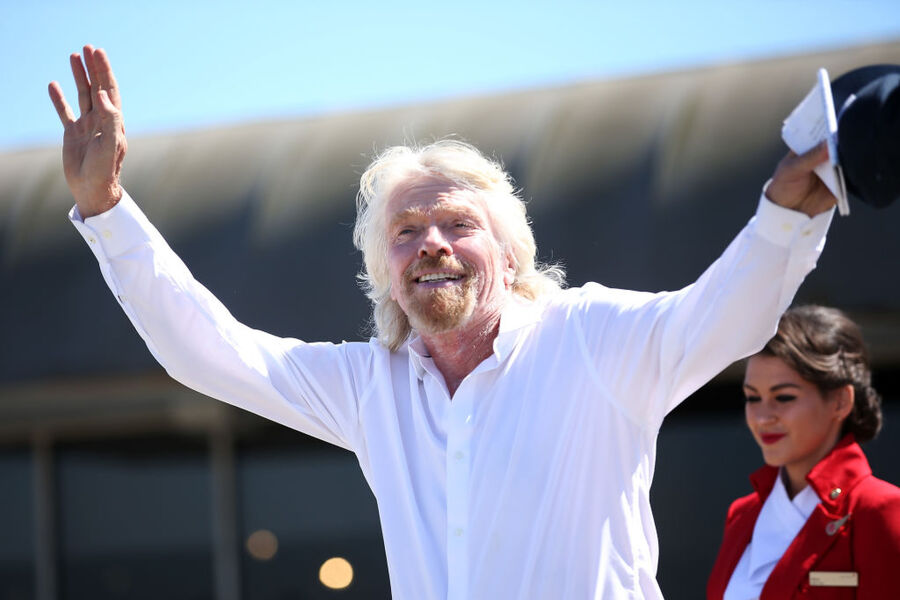 Tiny Submarine To The Rescue?

Elon Musk offered a solution to the problem of how to rescue the 12 boys and their coach trapped in an underground tunnel in Thailand. He built and deployed a tiny submarine to rescue them of course! He proposed making the tiny kid sized submarine from part of one of SpaceX's orbital rockets. He made the suggestion on Twitter, saying he'd received "great feedback from Thailand."

"Construction complete in about 8 hours, then 17 hour flight to Thailand," he said in one of a series of Twitter messages.

That would get the mini-sub to Thailand early Monday, July 9th, local time. As of Tuesday, July 10th, the rescue mission is a success with all 12 boys and their coach rescued and safe!

Bill Gates Vs. The Mosquitos

Billionaire Bill Gates is determined to eradicate mosquitoes. He has donated $4.1 million to a lab that creates mosquitoes that self-destruct by producing offspring that dies before reaching adulthood. Gates' donation is part of his plan to eliminate malaria from the world within a generation. British biotech firm Oxitec is infecting female mosquitoes—the only ones that bite—with a hereditary gene that makes their offspring unable to survive outside of a lab. These scientists did a similar thing with the strain of mosquitoes that spread the Zika virus and saw success there. With Gates' donation, the scientists plan to identify a nee gene to infect malaria carrying mosquitoes.