By Amy Lamare on September 2, 2017 in Articles › Billionaire News

Party people! Can you believe it is almost Labor Day? Where did the summer go? While you're planning your last official weekend of summer barbeques and blow outs, we've got one last check in on the comings and goings of our favorite billionaires this summer. In this edition of the Billionaire Roundup a UFC billionaire has scored himself a new Manhattan pad, billionaire investor David Tepper's recent stock sales and purchases could give us a leg up in our own investing, and an Australian reporter accidentally told off billionaire Elon Musk. Buckle up, people, it is going to be a bumpy ride!

Las Vegas billionaire Frank Fertitta has been revealed to be the secret buyer of a chic $70 million penthouse at 520 Park Avenue in Manhattan. Fertitta and his brother Lorenzo sold the UFC to an investment group led by WME/IMG last year for a stunning $4 billion. The brothers, who have a background in casino operations and ownership, bought the then struggling MMA league for $2 million in 2001. Fertitta has a net worth of $2 billion. 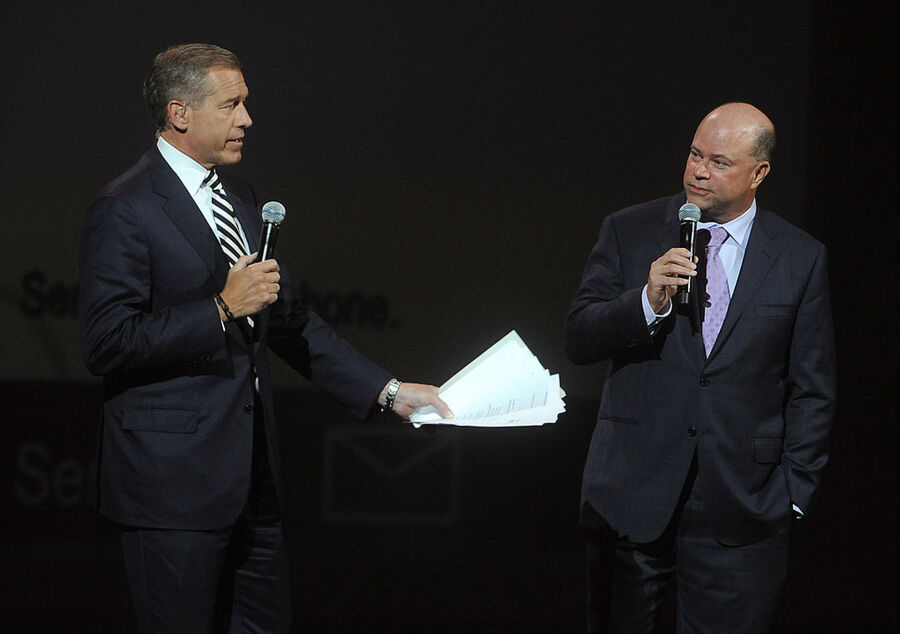 Hedge fund billionaire David Tepper was one of the people who jumped at buying shares of Snap, Inc. when it hit the market back in March. Tepper was an outspoken supporter of the social media company when it made its IPO at $17 per share. Right now, shares of Snap, Inc. are hovering around $12 per share after a number of disappointing earnings reports from the company. Tepper must have caught wind of this, because the Appaloosa Management guru sold 100,000 shares of Snap sometime during the second quarter of 2017.

While Tepper was selling off Snap, he doubled down on Apple stock. At the end of the second quarter, Appaloosa had 625,000 shares worth about $90 million. He also invested in Chinese e-commerce giant Alibaba with 3.6 million shares worth $520 million.

Just some tips for your information…

Elon Musk Yelled At in Australia

An Australian reporter yelled at a driver she said deliberately drove over a snake on Australia's Gold Coast. She took to Facebook to air her grievances at a grey Tesla that swerved around a car that had stopped and put its hazard lights on to allow the snake cross the road. The Tesla ran over the snake. The reporter was so appalled at the Tesla that she pulled up beside it down the road a bit and flipped off the driver.

That's when she realized the driver was Elon Musk.