What is the story with Elon Musk? For real…does he, despite his supposedly super-high IQ, not understand the consequences of his actions? That whole Twitter scandal with him saying he was going to take Tesla private landed him in a heap of trouble with the SEC. And it is still going on, because when it comes to certain billionaires and Twitter, they just can't stay away. And by the way, Charlie Munger has some thoughts on Musk's IQ. Oprah Winfrey lost a bunch of money and billionaire mogul Sheldon Adelson is battling cancer. This is the latest edition of the Billionaire Roundup.

Elon Musk's tweeting habits could cause him to lose his job. On February 19th, he sent a tweet out to his 24 million followers saying that "Tesla made 0 cars in 2011 but will make around 500K in 2019" A few hours later, he sent out another tweet saying that Tesla will make just 400,000 cars this year. Despite the correction, stock market regulators accused him of once again publishing inaccurate information about Tesla. As a result, the SEC has asked a federal court in New York to hold him in contempt of court for violating a $40 million settlement he made with the SEC five months ago.

Musk broke the agreement by tweeting without company approval. That act could renew the debate about whether he is too reckless to continue as the CEO of Tesla. Stock of the electric car maker fell 4% in light of this news. 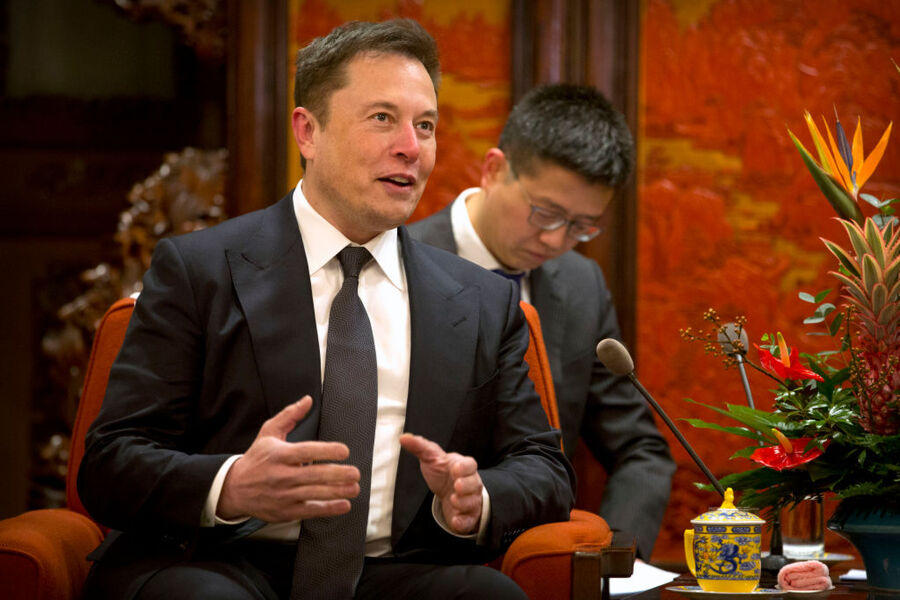 Charlie Munger has some thoughts about Elon Musk and his IQ. At the annual meeting of the Los Angeles based Daily Journal, the longtime Vice Chairman of Berkshire Hathaway took a thinly veiled shot at Elon Musk. He was asked about a famous line of his that said he would rather "hire a person with an IQ of 130 but who thinks it's 120, as opposed to someone who thinks he has a 170 IQ, when he actually just has an IQ of 150." Munger interrupted the question asker by saying "you must be thinking of Elon Musk." The entire audience laughed.

Basically, Munger does think Elon Musk is brilliant. However, if Musk were seeking a job at Berkshire Hathaway, he would not be hired.

Billionaire media mogul Oprah Winfrey saw her net worth take a hit when shares of WW, formerly known as Weight Watchers tumbled 30%. That wiped out nearly $50 million of Winfrey's stake in the company. The drop in stock came after the company released the 4th quarter, 2018 report, which was disappointing. Investors expected the earnings per share to reach 60 cents, and it was actually 46 cents. Fourth-quarter revenues came in at $330 million, when $347 million was expected. For the full year 2018, WW generated $1.5 billion in revenue.

Casino tycoon Sheldon Adelson has cancer. He is battling non-Hodgkins lymphoma and has not been to his offices in Las Vegas since Christmas. His poor health was revealed by one of the Sands Corp attorneys, James Jimmerson, who said he learned last month of the dire nature of Adelson's health. Adelson is reportedly dealing with the side effects of the medication he is taking for his cancer treatment. The 85-year-old is expected to return to work when he completes treatment.