Billionaire Roundup: Donald Sterling Gets A Verdict; Mark Cuban's Hoverboard; Robots Are Coming To Take Over Your Job; And A Billionaire Shakeup

By Amy Lamare on November 28, 2015 in Articles › Billionaire News

Sometimes billionaire news makes us laugh here at Celebrity Net Worth, so we're debuting a new feature, the Billionaire Roundup, to keep you up to date on what the 1% of the 1% are doing with their time, energy, and money. We'll even throw in a few Russian oligarchs from time to time just to keep things extra intriguing. This week, Donald Sterling finally gets his day in court, Mark Cuban will be bringing us the technology promised to us in Back to the Future, one Florida billionaire is telling us it is only a matter of time until the robots take over, and there's been a shakeup in the world billionaire rankings.

No Basketball Team For You!

It feels like eons since billionaire former Los Angeles Clippers' owner Donald Sterling lost a bit of his mind, made discriminatory and racist remarks and in the process got himself in a heap of trouble. The NBA fined Sterling $2.5 million, banded him from the league for life, and threatened to seize and auction the team.

Well Sterling finally got his day in court. He lost his appeal to regain the team his estranged wife sold in 2014 for a record $2 billion to Steve Ballmer.

On Monday, November 16, the 2nd District Court of Appeal ruled that Shelly Sterling was within her rights to remove her husband from the family trust that owned the team. In light of Donald displaying signs of Alzheimer's disease, the sale of the Clippers prevented the trust from an extraordinary loss.

Sterling is an attorney who built his $2.8 billion net worth by buying Los Angeles apartment buildings. He bought the Clippers in 1981 for $12 million. Sterling is suing his wife, the NBA, and the doctor's who examined him and diagnosed him with Alzheimer's pending in federal court. 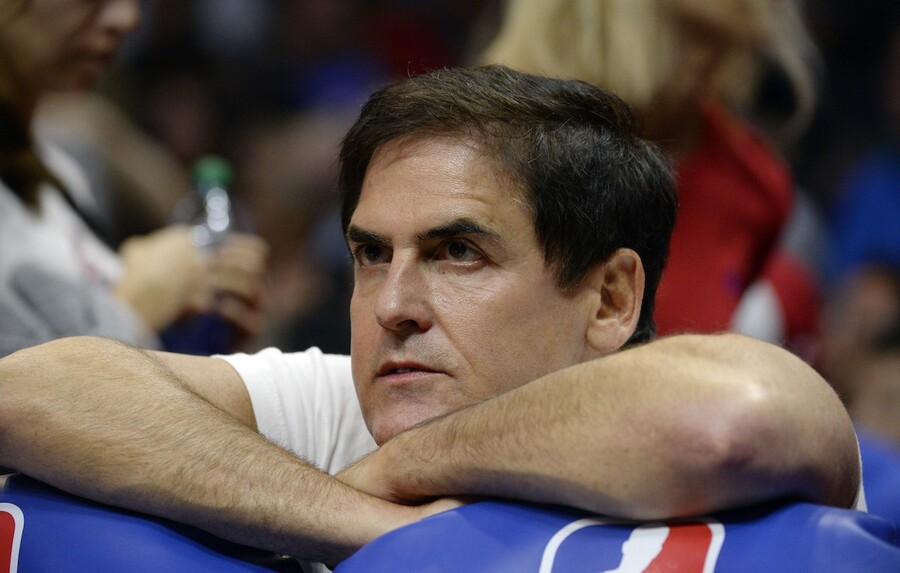 Mark Cuban And The Hoverboard Wars

Note to all aspiring entrepreneurs: Don't mess around with billionaire entrepreneur Mark Cuban. He WILL play hardball, which is exactly what he is doing with anyone who dares to sell a hoverboard not manufactured by him. A few months ago, Mark partnered up with Shane Chen (and more importantly, his patent) to get the hoverboards the world has been waiting for since Back To The Future onto the market. But then, John Soibatian, President of IO Hawk, knocked off Chen's design and posed with Dallas Mavericks center JaVale McGee. Now Cuban is pissed and as one of the owners of the patent on the hoverboard technology, plans to sue the pants off anyone and everyone who markets a knockoff.

Will A Robot Take Over Your Job?

Science fiction movies and novels have been warning us about the rise of Artificial Intelligence for many decades. Now, billionaire real estate mogul Jeff Greene has joined the fray and issued a dire warning that the day will soon come when humans are replaced by robots in the workforce.

The Floridian compared humans to horses and warned that we will soon be put out to pasture in much the same way horses were when they were replaced by cars. He feels that tech companies are making leaps and bounds in machine-learning products, citing Google's self-driving car as an example. He pointed out that AI now has the mental capabilities of a human being with an IQ of 100, which is the average intelligence of humans. Within a decade, AI could have robots operating with an IQ of 120.

In fact, Greene may not be far off. Just this week, McDonald's threw shade at cashiers looking to up their minimum wage to $15 an hour. The fast food giant replaced them with a self-service computer ordering system.

Greene issued this warning on CNBC's Squawk Box. Greene made his $3 billion net worth betting against subprime mortgages. 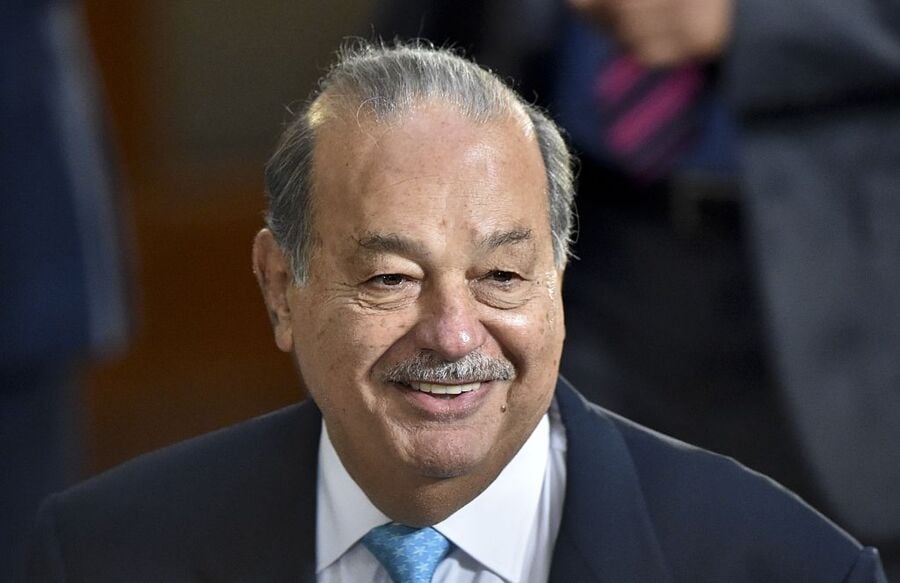 Mexico's richest person, telecom mogul Carlos Slim Helu, slipped in his world ranking this month. His net worth fell to $56.6 billion. Sure, that isn't a big drop when you're talking billions, but it was enough to drop him to the fifth richest person in the world. Amazon's Jeff Bezos took over the fourth spot in the rankings. Bezos' net worth has jumped an incredible $22 billion since the beginning of 2015 thanks to a surge in Amazon's stock market value. This spike has had big ramifications for the lineup of the richest people in the world.

Slim Helu was the world's richest man in 2013, but sources report when all is said and done, he could lose more than $15 billion in 2015.