Party people! You've got to love Elon Musk. On a slow news day, he's always good for a smirk or two and today is no different. The Tesla founder has some very unusual ideas about the human race and our relevance. In other news, when billionaires throw themselves a birthday party they go all out. And finally, remember the days not so long ago when we could all tell what was satire and what was not? Apparently that is no longer the case. The New Yorker is now clearly labeling Andy Borowitz's column as satire so as not to confuse the masses and one billionaire advisor to the President of the United States mistook a satire site for real and was quick to take up the rallying cry of "Fake News!"

Well, let's just get right into it because this is Elon Musk's most outrageous statement since that time he thought we were all living in the Matrix. The billionaire thinks that people should become cyborgs if they want to remain useful.

For clarity's sake, a cyborg is a hybrid human and machine. Think Darth Vader, the Six Million Dollar Man, and The Bionic Woman. Maybe even Inspector Gadget.

Musk believes that in the age of artificial intelligence, if humans don't evolve into cyborgs, we will become irrelevant. After all, computers can process information at "a trillion bits per second." Mere humans only have the capacity to process about 10 bits per second.

According to Musk, if humans don't merge with machines, we will become useless.

Is it just me, or does this feel like an episode of "Black Mirror?" 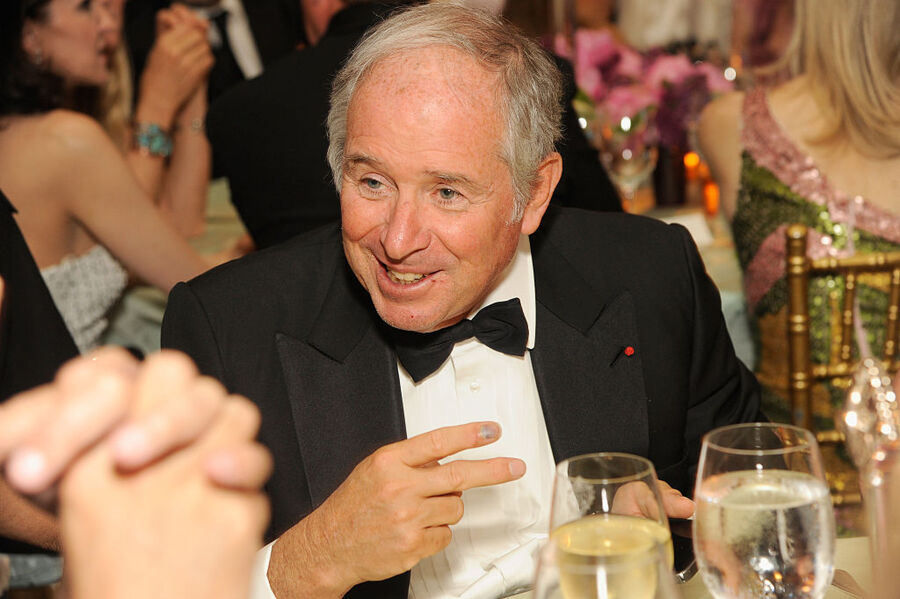 Billionaire Birthday Parties Are Not Like The Rest Of Ours

What did you do for your last birthday? Did you gather some friends together at a bar or restaurant? Maybe you did a wine tasting with your besties or took in a sporting event. That's cute, y'all. When billionaire hedge fund mogul Stephen A. Schwarzman celebrates his birthday he does it with 400 of his closest friends, a gondolier paddling across his swimming pool, two camels, acrobats, and Gwen Stefani putting on a private concert. Oh, and fireworks, of course there were fireworks as well.

The "casual" affair took place at Schwarzman's Palm Beach estate in honor of his 70th birthday.

The shindig cost somewhere in the neighborhood of $7 to $9 million.

That Time A Billionaire Mistook Satire For "Fake News"

Dealbreaker.com is a website that sometimes uses satire to properly convey the absurdities of the world that we live in. You can usually identify satire pretty easily. Well, at least if you're not Carl Icahn. Writer Jon Shazar wrote an article that talked about an imaginary meeting between Icahn and his bitter rival, Bill Ackman. The piece placed the two at the Manhattan restaurant Marea. Why this is relevant is because it is a pretty well known fact in certain New York City circles – like the one Icahn travels in – that the restaurant is under strict instructions to seat the two men as far away from each other as possible. Anyway, the piece was clearly satire, but in this era of cries of "fake news," that escaped Icahn's notice and he was quick to take to Twitter to deny he had been at the restaurant.

"Article today in ‪@dealbreaker gives new meaning to the words fake news. I have not been in restaurant Marea in 10 yrs. Nor do I eat steak rare or drink red wine. Nor does Ackman ever toast to me."

I don't know about you, but Icahn's ire and complete lack of a sense of humor over the piece is pretty hilarious.