Y'all it is crazy right now! The coronavirus is literally sweeping the nation (and world) and this is one thing I am sure we all wish we could opt-out of. SWSX was canceled. That was big. Pearl Jam postponed their spring tour. That was (personally for me) disappointing. Coachella and Stagecoach postponed their Indio, California festivals. The NBA suspended its season. The MLB put its season on indefinite hold. Tom Hanks and Rita Wilson have the coronavirus. March Madness was canceled. Live Nation suspended ALL of its tours. Broadway is dark. This is crazy-town, officially. Whether you're concerned about the spread of coronavirus or think people are being overly dramatic about it, one thing is for sure, it is affecting all of our lives. But hey, good news! Our favorite billionaires are chipping in to help slow or stop the spread while others are ensuring hourly workers continue to get paid while events are canceled. This is the latest edition of billionaire roundup. 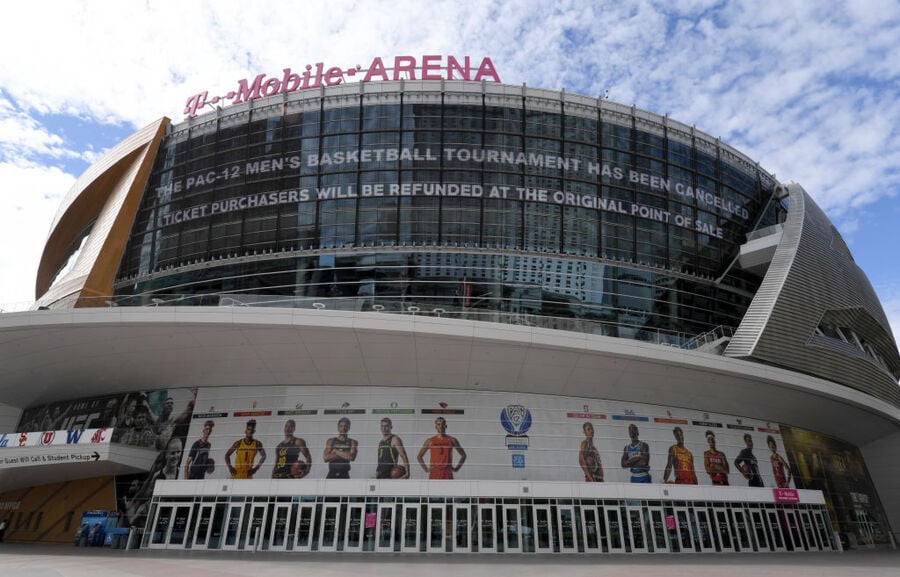 There are so many people who are losing or will lose money they can't afford to lose with all these event cancellations. Hourly workers are chief among them and Mark Cuban is making sure that doesn't happen to all the concession, security, and other staff at the Dallas Mavericks' arena. During a press conference on March 11, he said that he "reached out to the folks at the arena and the folks at the Mavs to find out what it would cost to financially support people who are unable to come to work." He is in the process of developing a plan to pay the hourly workers who are unable to come to work. He may ask the employees to do volunteer work in return.

Jeff Bezos' Amazon released a statement on February 11th saying that it is launching a $25 million relief fund for delivery drivers and seasonal workers during the coronavirus outbreak. The Amazon Relief Fund will help employees under financial distress during this challenging time. Amazon Flex drivers and the company's network of delivery service partners, and season employees fall under this new fund. These Amazon employees will be able to apply for grants that are equal to up to two weeks of pay if they are diagnosed with coronavirus.

The Bill and Melinda Gates Foundation announced that it teamed up with Wellcome and Mastercard to tackle the coronavirus epidemic. They have $125 million in new funding and money already earmarked for this epidemic to use to identify potential treatments for coronavirus as well as accelerate their development and prepare to roll out millions of doses for use around the world. This effort is being called the COVID-19 Therapeutics Accelerator.

Mark Zuckerberg's Chan Zuckerberg Initiative and its affiliated CZI Biohub announced on Tuesday, March 10 that it would purchase two clinical diagnostic machines to quadruple the ability for testing and diagnosing people with coronavirus in the San Francisco Bay area. Like many places, San Francisco has been slow to test and diagnose its residents. CZI said its new machines will be in place by next week.

Billionaire Alibaba founder Jack Ma has pledged to donate 500,000 testing kits for the novel coronavirus and one million medical face masks to the United States. Ma previously pledged over $16 million to support the development of a vaccine for the virus. In a statement released by his charitable foundation Friday, March 13, Ma said he worked to collect the scarce medical supplies for weeks. The U.S. has fallen behind other nations on the number of tests performed per capita.

As of this writing, the stock market volatility has caused the Dow Jones to drop to a point lower than the crash of 1987. Earlier this week, the world's top 10 billionaires had already lost a combined $38 billion as a result of the panic. The wealthiest man in France and Europe, Bernard Arnault, accounted for $30 billion of that loss. At the close of trading on March 12, the Dow Jones was at the lowest rate since "Black Monday" in 1987. This is obviously a developing situation but as of the opening of the market on Friday, the stock market rebounded by 1,000 points. By the close of the market on Friday it closed 1,985 points higher, or 9.4%. Friday marked the Dow's biggest-ever point gain. The averages posted their biggest one-day gain since October 2008.