It's been a minute since the last billionaire update, but as the last weeks of summer tick away, we thought it was time to check back in and see what's been going on with our favorite billionaires. There's big news right now, due to the apparent suicide of accused billionaire pedophile Jeffrey Epstein. Oh the conspiracy theories that are being spread are simply nuts! Another billionaire, Brazil's Jorge Lemann, is absolutely horrified that the Swiss retire at 60. And then there's Mark Cuban, who thinks that gold and bitcoin are essentially the same.

Is Jeffrey Epstein A Victim Of The #ClintonBodyCount Conspiracy Theory?

A month ago, when Jeffrey Epstein appeared to attempt to commit suicide in his jail cell, #ClintonBodyCount started trending on Twitter. #ClintonBodyCount is a decades-old conspiracy theory that is baseless but credits Bill and Hillary Clinton with a number of suspicious deaths. The Epstein news awakened conspiracy theorists and pundits on the far right who took to Twitter to attempt to link Epstein's jail cell injuries to the Clintons.

Now, those same people and more are convinced the Clintons had something to do with Jeffrey Epstein's death, including top HUD official Lynne Patton. Patton took to her Instagram account Saturday morning to say that Epstein had been "Hillary'd," a clear reference to the conspiracy theory that implicate the Clintons in the premature deaths of a number of people in their orbit. 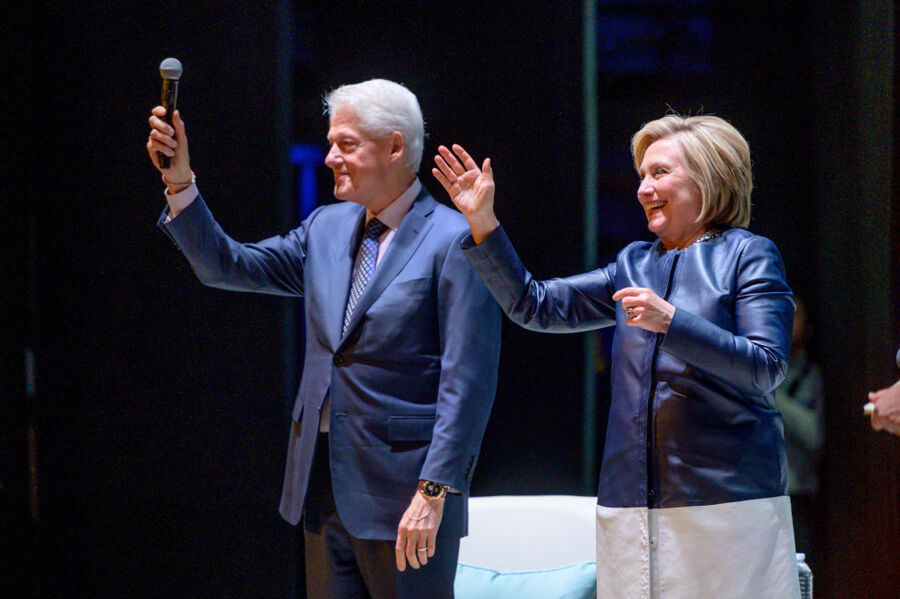 Jorge Paulo Lemann, net worth $23 billion, is Brazil's richest man, thanks to his shares in Anheuser-Busch InBev, the world's largest brewer, though in 2013, it was another business deal that put him in the headlines. His private equity firm, 3G Capital, acquired H.J. Heinz Company together with Warren Buffet's Berkshire Hathaway for $23 billion. This was Lemann's second acquisition of an American brand name. In 2010, 3G Capital bought Burger King in a leveraged buyout, gunning profit margins by slashing approximately 4,000 jobs. Lemann is also a former Brazilian tennis champion who even played Wimbledon.

Now almost 80, Lemann is living in Switzerland, but he has no plans to retire. In fact, he's flabbergasted by the Swiss practice of retiring at 60. He said: "It's a horror that everybody in Switzerland retires at 60 and thinks it's all right."

Billionaire Dallas Mavericks owner Mark Cuban is not a fan of gold as an investment, but he sees Bitcoin as fundamentally the same. Cuban was giving in an interview to Kitco News this week and said that Bitcoin's limited supply is a bonus to its value as an investment. He said: "They're both collectible. The value is based off supply and demand. And the good news about Bitcoin is there's a finite supply that'll ever be created."