By Amy Lamare on June 9, 2018 in Articles › Billionaire News

Summer is nearly here – can you feel it in the air? It's time for cookouts and baseball games and movies under the stars. Unless you're a billionaire of course. If you're a billionaire, your summer is filled with beach houses and mega yachts and glamourous trips to tropical locations. In this edition of the Billionaire Roundup, we're featuring a multi-millionaire as well as assorted billionaires. Stan Lee may "only" have a $50 million net worth but some drama went down at the 95-year-old's house recently that we need to tell you about. Warren Buffett raised a ton of money for a San Francisco charity, and finally, Rihanna seems to have split with her billionaire boyfriend.

Last week, the LAPD detained to men with guns outside of Marvel creator Stan Lee's house The men were making threats to Lee. A 911 call was made at 7:30pm on June 1st. Lee was home at the time. One of the men reportedly confronted Lee demanding money.

A spokesperson for LAPD said:

"Officers were called to a property on the 9100 block of Oriole Way at 7.30pm after reports of an assault. It was claimed that a suspect had a gun and was threatening.Officers detained two individuals that matched the description and an investigation is ongoing. Three units are still on scene including officers and detectives."

The police said that one or both of the armed men had been hanging around Lee's Hollywood Hills home the day before. The men claimed Lee owed them money. 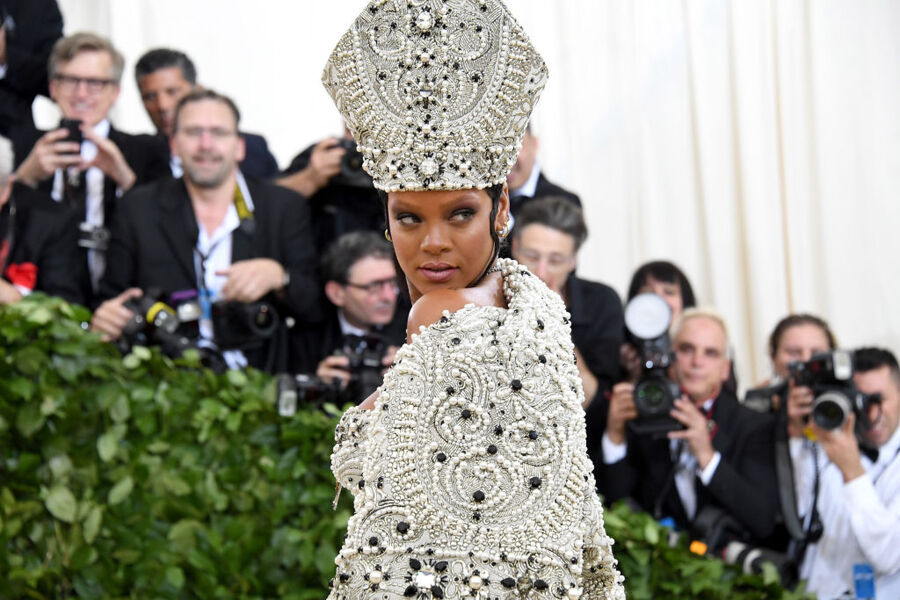 Every year, billionaire investor Warren Buffett auctions off lunch with him to benefit charity. This year's winning bid ended up being $3.3 million. That bid is just short of the record bid of $3.46 million. The winner of the auction asked to remain anonymous.

Buffett has held the annual auction since 2000. Proceeds are donated to Glide, a San Francisco-based charity that funds projects addressing hunger, poverty, and homelessness. In today's insanely expensive San Francisco economy, Glide's services are needed more than ever.

The lunch with Buffett brings in more than 10% of Glide's annual operating budget.

The winner and seven of his or her friends get to have lunch with Buffett at Smith & Wollensky in New York City.

Rihanna Broke Up With Billionaire Boyfriend

Reports are surfacing that Rihanna broke up with her billionaire boyfriend, Saudi businessman Hassan Jameel. The couple dated for just over a year. She allegedly ended things because she "gets tired of men sometimes." Girl, I hear you!

Rihanna and Jameel have kept their relationship out of the public eye. The singer has never posted or said anything about him on social media. Even when they attend events together, such as the Grammy Awards, the arrive and leave separately so as not to be photographed together.

Whether this rumor is true or not remains to be seen. But I can get behind the alleged reasoning for the breakup.