By Amy Lamare on January 25, 2017 in Articles › Billionaire News

Hey there party people! It's a whole new world and the U.S. has itself a brand new president with a brand new cabinet chock full of billionaires. How fun for us, right? Otherwise, the world keeps on spinning, billionaires keep on doing things that amuse us, banks make errors, animal rights activists get their way, and one pharma bro gets what's coming to him. Happy New Year and buckle up for this latest edition of the billionaire roundup.

Now what I want to know is, why does this keep happening? This is the third or fourth incidence we've reported on in this column.

Anyway, apparently the clerk was a new employee. Within a few hours, Liu received a call from the bank asking him to return the money. He quickly complied with the request.

It was after 6:00 pm when Liu returned to the bank. The entire branch's staff was waiting for him. They gave him some cigarettes and money when he left.

What do you think? Should Liu have disappeared with the money? 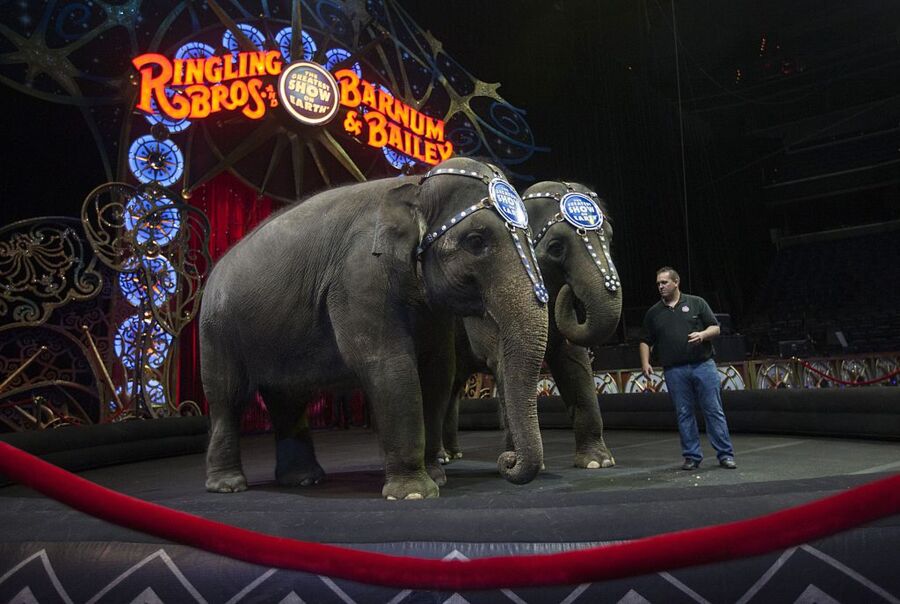 Ringling Bros. Circus To Shut Down In May

Ringling Bros. circus announced that it will be closing down permanently in May after 146 years in business. Billionaire Kenneth Feld, whose family has owned the circus for 50 years, cited slow ticket sales since the circus discontinued the use of elephants in its shows in May 2016. The Felds tried to launch a new kind of show in July. They went from the big top to the ice rink with the "Out of this World" show. However, the company just could not keep the circus going without its iconic elephants. Feld Entertainment will go on without the circus, as it accounts for just 15% of the company's overall revenue. The company will continue to put on its other shows.

Pharma Bro Gets What's Coming To Him

Remember Martin Shkreli? He's the charmer who raised the price of life saving drug Daraprim from $13.50 per pill to $750 per pill just because he could. As you can imagine, that angered a lot of people. And let's face it, he's not exactly a likeable guy to begin with. Well, on Friday, January 13th, Shkreli was scheduled to give a talk at the University of California, Davis. Protesters showed up en masse and blocked the entrance to the building where Shkreli was scheduled to deliver his speech. That's when it got good.

A protester threw dog excrement at Martin Shkreli's face. Karma, it is a bitch, right?