By Amy Lamare on August 1, 2018 in Articles › Billionaire News

Ken Griffin Is Not A Fan Of Bitcoin

Billionaire hedge fund manager Ken Griffin is not a fan of bitcoin and other digital currencies. At the Delivering Alpha Conference in New York, he said:

He added that he wishes the younger generation would turn their focus to more productive activities rather than investing in cryptocurrencies.

Griffin founded Citadel in 1990. His firm manages more than $30 billion in assets. One out of every five U.S. stocks trade through Citadel Securities daily. He has a net worth of $9 billion. 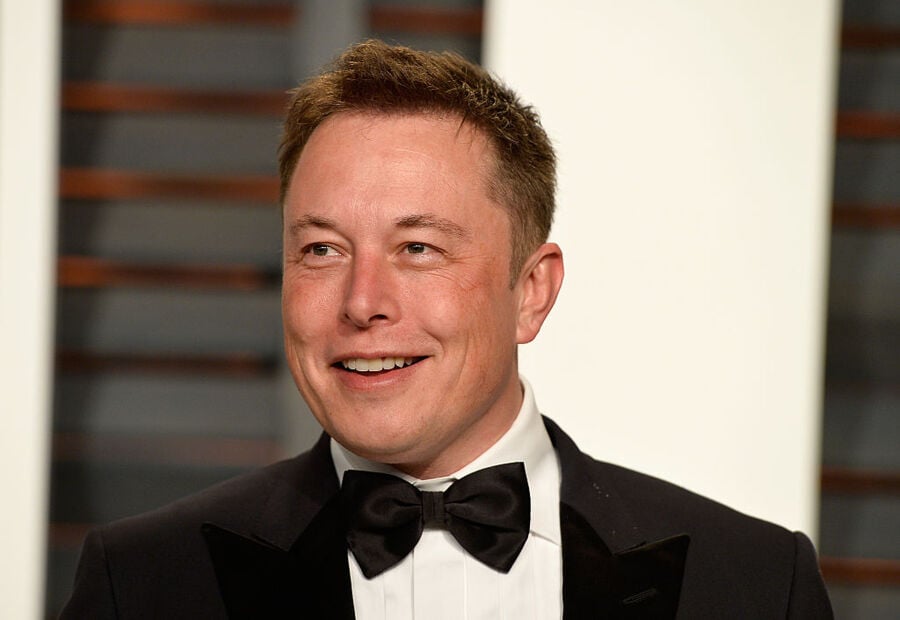 What is going on with Elon Musk? First, he has a fit because he thinks being called a billionaire is derisive. Then he comes up with a completely insane plan for rescuing the Thai soccer team. Then he gets offended when his mini submarine isn't used. Then he takes to Twitter to call one of the rescue divers a pedophile. Is he off his rocker?

Musk faced a ton of intense backlash after he Tweeted that completely off-the-wall and unfounded accusation at Vernon Unsworth, an expert cave diver who was integral in the rescue mission that save the 12 boys and their coach from a flooded cave.

Musk eventually took to Twitter to sort of apologize. He basically said that Unsworth started it.

"…my words were spoken in anger after Mr. Unsworth said several untruths & suggested I engage in a sexual act with the mini-sub, which had been built as an act of kindness & according to specifications from the dive team leader. Nonetheless, his actions against me do not justify my actions against him, and for that I apologize to Mr. Unsworth and to the companies I represent as leader. The fault is mine and mine alone."

Elon Musk got his panties in a twist when Unsworth described Musk's attempt to save the soccer team with a "kid sized submarine" as a PR stunt. He told CNN that the submarine had "absolutely no chance of working." He also said that Musk could "stick his submarine where it hurts."

Elon Musk appears to have a problem with impulse control.

The judges said that there are substantial questions about the proposition's validity that require review.

The court asked California's secretary of state and Draper to explain by August 20th why a conservation group's request to block the measure shouldn't be granted. Draper will have 30 days to respond.

In a statement after the court's decision, Howard Penn, executive director of The Planning and Conservation League that filed the lawsuit, said Prop. 9 is "a costly, flawed scheme" that would "waste billions of California taxpayer dollars, create chaos in public services including safeguarding our environment and literally eliminate the State of California – all to satisfy the whims of one billionaire."