Billionaire Vinod Khosla just cannot let go of his fight to make Martin's Beach private. Despite being denied at every turn, he is determined to keep the public off his beach – and is going to the Supreme Court to do so. Everyone is sad that Toys R Us is closing, but possibly no one more than billionaire toy executive Isaac Larian. His bid to buy the ailing toy store was rejected, but he's not giving up. Billionaire heiress Chloe Green has gone and gotten herself knocked up by her boyfriend, "hot felon" Jeremey Meeks. That's one way to pull yourself out of the gutter, I suppose: impregnate an heiress. And finally, Elon Musk's dad got his step daughter pregnant. This is your Billionaire Roundup!

The legal battle breaks down like this: Vinod Khosla wants a secluded bit of beach in San Mateo county, called Martin's Beach, all to himself. On the other side, beachgoers, fishermen, and picnickers who have been enjoying Martin's Beach for decades, want to keep doing so. Khosla has locked the gate, blocking the only access to Martin's Beach. His opponents want continued access to a beach that has been available to the public for about 100 years. The Denney family had previously owned the Martin's Beach land. They maintained a public bathroom, parking lot, and general store. Surfers, sun worshippers, fishermen, and picnickers paid 25 cents for beach access. Over time, that fee went up to $10.

The battle kicked off all the lawsuits. Khosla wanted the legal right to gate off the road and keep the public out. Each and every lawsuit has denied the billionaire that right. You'd think he'd back down. But no, he is a billionaire with unlimited resources to throw at this battle. So, Khosla is now attempting to take his case to the U.S. Supreme Court. 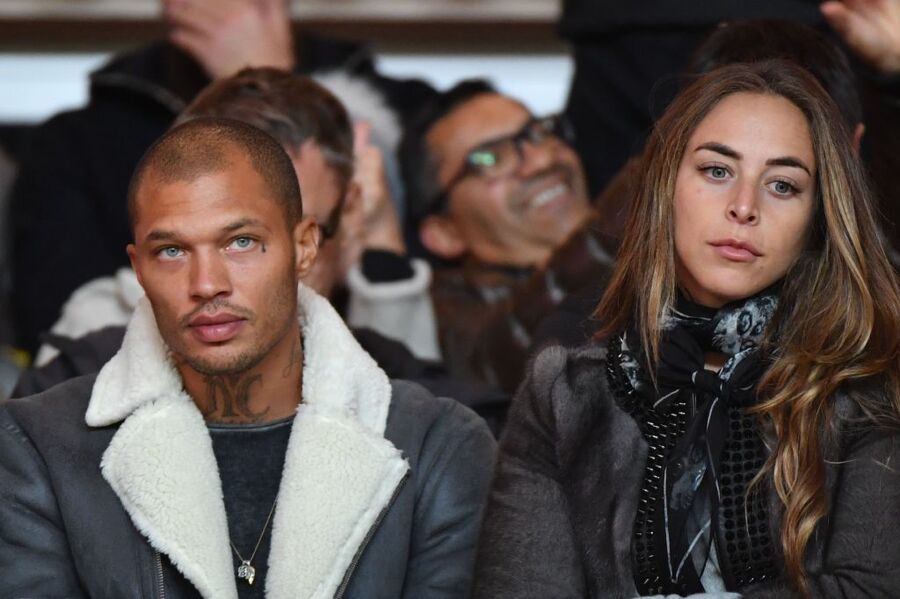 Bratz Billionaire Won't Stop Trying To Save Toys R Us

Isaac Larian is the billionaire toy executive who gave the world Bratz dolls and Little Tykes toys. He bid $675 million to save 274 U.S. Toys R Us stores from closure. That bid wasn't successful but he's not giving up. He has dropped Canadian Toys R Us stores from his bid and trying again. The 274 stores and headquarters that he wants to keep provide between 7,000 and 10,000 jobs that would be saved. Toys R Us had 31,000 employees in the U.S. across 735 stores when it announced in March that it was closing all stores.

Larian believes that if Toys R Us completely shuts down, it will hurt the entire toy industry for a long time. Hasbro's sales are down 16% since the Toys R Us liquidation announcement.

Topshop heiress, Chloe Green, is reportedly pregnant with her boyfriend of nearly a year, "hot felon" Jeremy Meeks. Reports are surfacing that she is planning to marry Meeks very soon, shotgun style. There's only one problem, Meeks is still married to his wife Melissa. It is believed the pair will be married in Miami surrounded by Chloe's rich and famous friends once Meeks' divorce is final.

Errol Musk is the 72-year-old father of billionaire Elon Musk. He recently announced that he fathered a child with his step daughter, Jana Bezuidenhout, who is 42 years younger than he is. Jana had a baby boy named Elliot, who is Errol's sixth child. She reportedly turned to him for comfort after she was thrown out of her house by her boyfriend.

As for Elon, he is reportedly furious about this news. In an interview with Rolling Stone, the billionaire Tesla founder said:

Errol responded to Elon's tirade by saying his son needs to "grow up."

Errol's other children reacted to this news similarly to Elon.

Errol has known Jana since she was four years old and he was married to her mother Heide. They were married for 18 years and had two daughters together.

Talk about keeping it all in the family!