Billionaire Roundup: Baby It's Cold Outside

By Amy Lamare on January 8, 2018 in Articles › Billionaire News

Temps are hitting all time lows from coast to coast. Meanwhile, it is still balmy and warm in Southern California. It's why we pay the big bucks for rent/mortgages. Meanwhile, all of our favorite billionaires are getting back to work after the holidays spent on super yachts, private islands, ski chalets, and other glamorous locations. But it hasn't been all fun and games for the world's billionaires. The richest man in Arizona rang in the New Year and then decided to check out. Another billionaire is so paranoid that he armed his car with deadly weapons – and his local law enforcement has some issues with that. And finally, you know the old saying the rich keep getting richer? That is definitely true for one Kiwi billionaire. Buckle up, party people; this is the latest edition of the Billionaire Roundup.

Billionaire Bruce Halle, who started Discount Tire Co. in 1960 and amassed a $6 billion fortune died peacefully in his sleep on January 4th. He was 87 years old. Halle was a Marine during the Korean War. After the war, he got his bachelor's degree in business administration from Eastern Michigan University. Four years later, he opened the first Discount Tire store in Ann Arbor. In his memoir, he wrote that he started his company with "six tires and no business plan." He started out as the store's tire technician, accountant, sign painter, toilet cleaner, and customer service representative and grew that humble beginning into the largest independent tire store in the United States. Discount Tires has more than 950 locations in 34 states and employs 18,000.

Bruce Halle is survived by his wife, son, two daughters, stepson, his brother and two sisters and seven grandchildren. 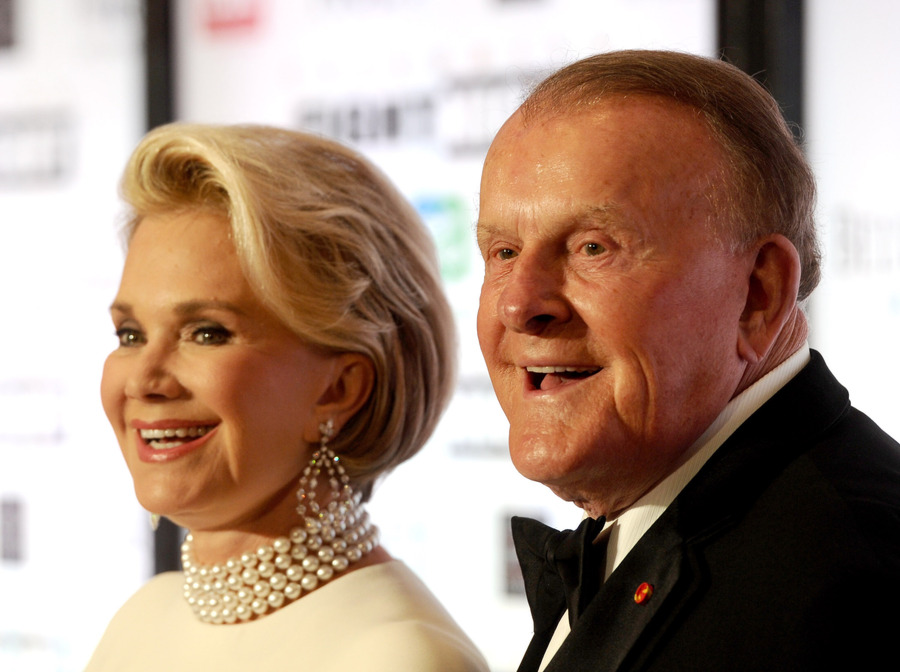 Kenyan billionaire Jackson Kibor does not like trespassers on his estate. So, like any rational minded person, he mounted deadly spikes on his car. He did this because the local law enforcement confiscated his gun after a violent incident involving one of his sons. Kibor had been battling in court with his sons and various servants over more than 1,500 acres of land he owns. He shot at his son after he found him supervising work on 200 acres of land that he claims are his. The 83-year-old mounted four nearly 12-inch spikes to the car's front grill. The police soon arrived and dismantled the spikes from Kibor's car.

Graeme Hart had two billion reasons to celebrate the New Year. New Zealand's richest person added $2 billion to his net worth in 2017. Hart is the owner of the private equity firm Rank Group. Rank Group owns the Reynolds Group – famous for its food packaging and consumer products; building supplier Carter Holt Harvey, and the Automotive Group.  The 62-year-old Auckland native dropped out of school at 16. Eventually he was admitted to the University of Otago's MBA program without obtaining an undergraduate degree. As his thesis, he wrote about finding cheap, underperforming businesses that were easy to run and produced things people use every day. He proposed using leveraged buyouts to acquire those companies. Armed with his MBA, Hart then went out and did exactly that.