Billionaire Roundup: All The Stockings Are Hung By The Chimney With Care Edition

By Amy Lamare on December 26, 2015 in Articles › Billionaire News

Happy Holidays, people!!! As many of us prepare for Santa's arrival and celebrations with family and friends, we have time for one last look at what the world's billionaires are up to before getting down to the serious business of wrapping presents and baking cookies.

We're checking in with Elon Musk and Space X on a couple of issues – the rocket launch and self-driving cars. We're also taking a look at the issue of retaining billionaire status – it isn't as automatic as you think it is.

Well, Elon Musk told us he would do it and he did. His space exploration company, Space X, completed an historic vertical landing of its Falcon 9 rocked on Monday night. This is the first time a company has been able to accomplish this pretty extraordinary feat!

Space X had not tried to land a rocket on land before this mission. Monday's landing at Cape Canaveral, Florida was also the company's first successful recovery of a rocket from an orbital flight. Previous landings were attempted on landing pads floating in the ocean. All of those attempts were unsuccessful.

The significance of this achievement cannot be overlooked. Creating reusable rockets lowers the cost of space travel, which could launch a space tourism industry as well as make a trip to Mars possible. 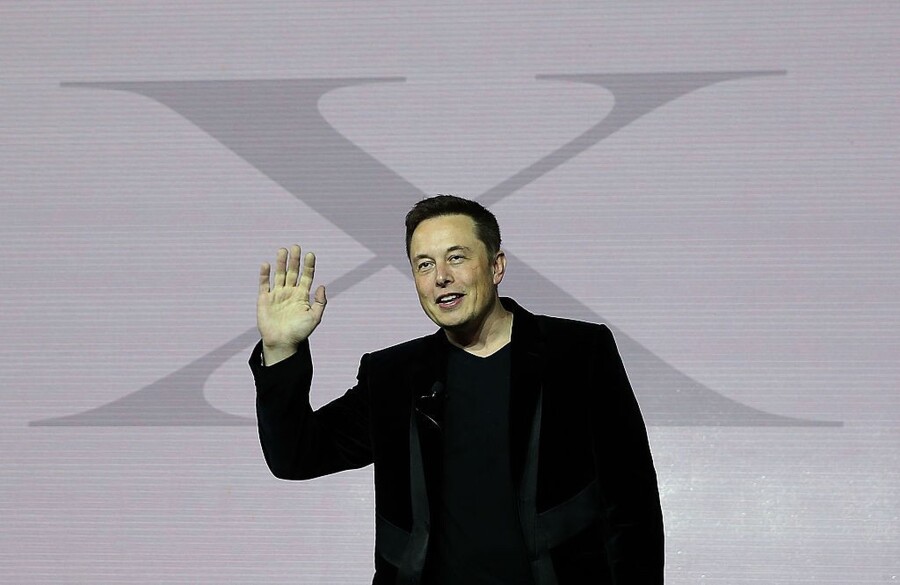 A billion (or more) dollars is a lot of money. For those of us just getting by, it is hard to imaging ever losing that kind of money. I mean, couldn't you just live off the interest? A new study found that about two-thirds of the 289 people who were billionaires 20 years ago, are no longer billionaires. In fact, just 40% of those 289 people are still billionaires.

The technology industry is responsible for the most enduring billionaires. Industries that lost the most billionaires included the industrial, real estate, and health sectors.

Prior to Space X's successful rocket landing, Elon Musk was talking about self-driving cars. In Musk's opinion, overcoming the obstacles standing in the way of self-driving cars is "easy." In fact, he predicted that his Tesla Motors is just two years away from introducing a self-driving car. Of course, the billionaire entrepreneur was quick to point out that he literally has thousands of people on the project, making it seem easier to overcome the issues surrounding integrating self-driving vehicles into, say, Manhattan, Los Angeles, or Atlanta traffic. You know what? I wouldn't be at all surprised if Musk pulled off this feat too!