By Amy Lamare on January 22, 2016 in Articles › Billionaire News

It has been a rough start to 2016, people. The stock market is down, investors are freaking out, billionaires are losing money, and rock legends are dying off in droves. It's like God is trying to form His own super group with David Bowie, Lemmy, and Glenn Frey. Never fear, though, the music won't stop because pharma bro Martin Shrkeli has some beats to drop on the world. Also, did last weekend's Space X close but no cigar rocket landing worry Elon Musk? And lastly, news on the latest missing Chinese billionaire.

He's a giver, y'all. Not only does he raise the price of a critical medication for AIDS by 5,000% and hoard Wu Tang albums, he also is about to drop some beats on the world. We're talking about, of course, Martin Shkreli, the former pharma executive who was recently arrested on charges of securities fraud.

Sunday afternoon, Shkreli shared  some information via Twitter that is irresistible to us:

I may or may not be dropping a mix tape on Wednesday. ‪#staytuned

Don't forget, Shkreli paid more than $2 million for the sole copy of the Wu Tang album Once Upon a Time in Shaolin. Could his mix tape be a mash up of the Tang and Shkreli's DJ stylings? I guess we will have to wait and see. 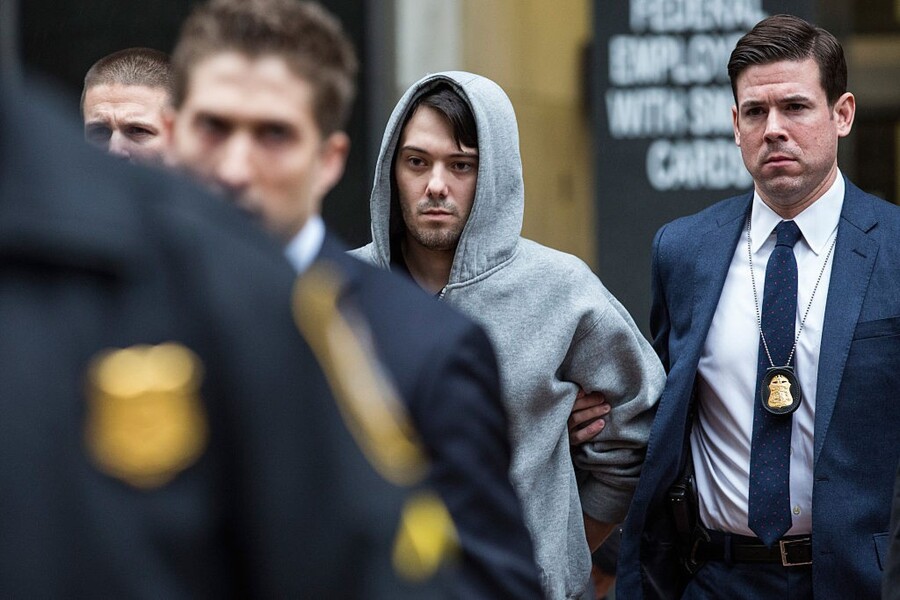 Over the weekend, billionaire Elon Musk's Space X attempted (once again) to launch a rocket and land it at sea. The Falcon 9 rocket blasted off from California's Vandenberg Air Force Base on Sunday. Its mission was to deliver a climate monitoring satellite into orbit and then turn around and land on a platform at sea.

The rocket made it back to the platform successfully… for a moment. The 22-story rocket likely landed too hard, causing one of its legs to break off. The rocket fell on its side and exploded. Sort of like Kerri Strug, the Falcon 9 rocket landed and then was immediately hobbled.

Landing the rocket successfully on the ocean platform would have been a big step forward in Musk's goal to develop an inexpensive, reusable rocket. Two previous attempts at this goal in 2015 were also unsuccessful. Landing at sea is important because it would give Space X the ability to recover rockets that were used on more demanding missions (such as deploying a heavy satellite into orbit) that don't have enough fuel left to return to land.

Sunday's mission was successful in one way. It launched the Jason-2 satellite into orbit. The joint U.S. and European owned, 1,200-pound satellite is the fourth in a series of satellites monitoring the ocean and playing a critical role in monitoring Earth's climate.

Zhou Chengjian is the billionaire founder of one of the biggest fashion brands in China. (Basically the Chinese version of H&M.) He is also the latest billionaire to mysteriously disappear in the midst of the Chinese government's anti-corruption investigation. Now, we've just learned that Zhou is back at work a week after he went missing and his company Metersbonwe suspended trading on the Chinese stock market. No details of his disappearance were released.

Shares of Metersbonwe will remain suspended until at least February 5th, while the company completes an internal investigation.