Billionaire Round Up: Fight Club Edition

By Amy Lamare on October 20, 2016 in Articles › Billionaire News

There are big things happening in the world of our favorite billionaires. Hated pharma bro Martin Shrkreli made an offer to the world that frankly, is hard to pass up AND organized a "fan meetup." Vladimir Putin caused the world to freak out when the Russian government put out a call to all Russians abroad to come home to Mother Russia. And finally, the billionaire 20-something founders of Snapchat have rebranded and are moving beyond their social media app. This is your billionaire roundup. 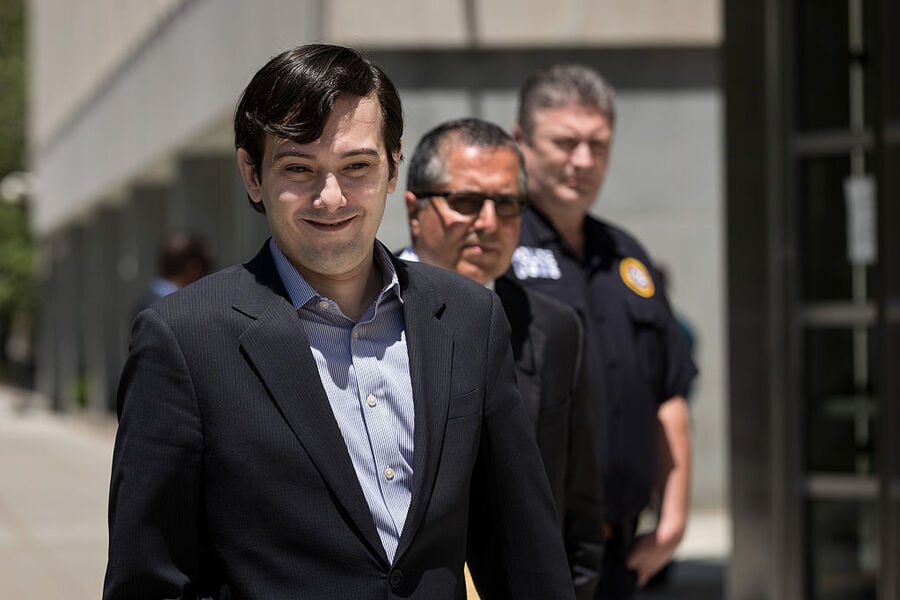 You Can Punch Martin Shkreli

If pharma bro Martin Shkreli, he who raised the price of life saving drug Daraprim from $13.50 per pill to $750 per pill, makes you angry, you can punch him in the face. That's right, the price gouging former CEO is auctioning off the chance to punch him in the face. Supposedly, proceeds from the auction will benefit the young son of Shkreli's P.R. manager, who recently finished chemotherapy for acute lymphocytic leukemia. Considering all that Shkreli has put his P.R. team through in recent months, this only seems fair. The internet is full of advice on the best methods of punching someone in the face as well as how not to break your hand doing it, in case you're interested.

Speaking of Martin Shkreli, he is milking his 15 minutes of fame for all it is worth. He tried to organize a fan meetup (He has fans?!) on Friday evening following his hearing in Brooklyn Federal Court to face charges of looting the pharma company Retrophin of $11 million to pay off investors he was suspected of previously defrauding in a hedge fund he ran. He sent a tweet out asking his fans to meet him at Brooklyn's Henry Street Ale House for Happy Hour. He also said he'd pick up the tab.

Henry Street Ale House put a stop to that immediately. The bar tweeted out that Shkreli and his fans were not welcome in their establishment. Dude can't even get a beer after a court date.

This is pretty ominous. Russia is ordering all of its officials and any of their relatives living abroad to fly home to Russia. The reasoning is the growing tensions over the prospect of a global war. Russian President Vladimir Putin issues the warning to high ranking comrades and their loved ones. He urged them to return to the Motherland, according to Russian media.

Putin cancelled a planned trip to Paris over an intense disagreement over Moscow's role in the Syrian conflict. Just days before the trip to Paris, it was revealed that Russia had moved nuclear-capable missiles nearer to the Polish border.

Russian administrative staff, regional administrators, lawmakers at every level and employees of public corporations have been ordered to take their children out of foreign schools immediately. If they fail to do so…well, you really don't want to be on Putin's bad side.

Russian –U.S. relations are at the lowest point since the Cold War and have gotten worse in the past week after Washington D.C. called off the Syria talks and accused Russia of hacking attacks.

Russia has also chosen to defy a number of nuclear pacts, including the one to cut the amount of weapons-grade plutonium in control of the Kremlin.

Snapchat founders Evan Spiegel and Bobby Murphy are taking their company in a new direction. They have rebranded as Snap, Inc. and are launching its first hardware later this year. Snap is launching Spectacles, a pair of sunglasses that can record videos of up to 10 seconds in length and cost $130.

According to its website, Snap, Inc. is a camera company, not a social media company.

Snapchat, the social media app, has 150 million daily active users and is on track to do $1 billion in global ad sakes in 2017.

Does anyone remember how badly the Google Glasses flopped?