By Joseph Gibson on June 2, 2017 in Articles › Billionaire News

The Multiple Myeloma Research Foundation in Norwalk, Connecticut now has $4 million in additional resources to carry on their important work. It's thanks to the family foundation of billionaire Ronald Perelman and his wife Dr. Anna Chapman, which according to the MMRF is the first research program ever devoted to detection and prevention of multiple myeloma. Here's part of a statement from Chapman on why they decided to give $4 million to this cause:

Yale University, the Dana-Farber Cancer Institute, Memorial Sloan Kettering Cancer Center, MD Anderson Cancer Center, Rockefeller University and the University of Arkansas for Medical Science are all involved in the program, devoted to what is as the second most common blood cancer. The MMRF also cites statistics indicating that over 30,000 people will be diagnosed with the disease this year alone, with 12,600 people estimated to die from it. 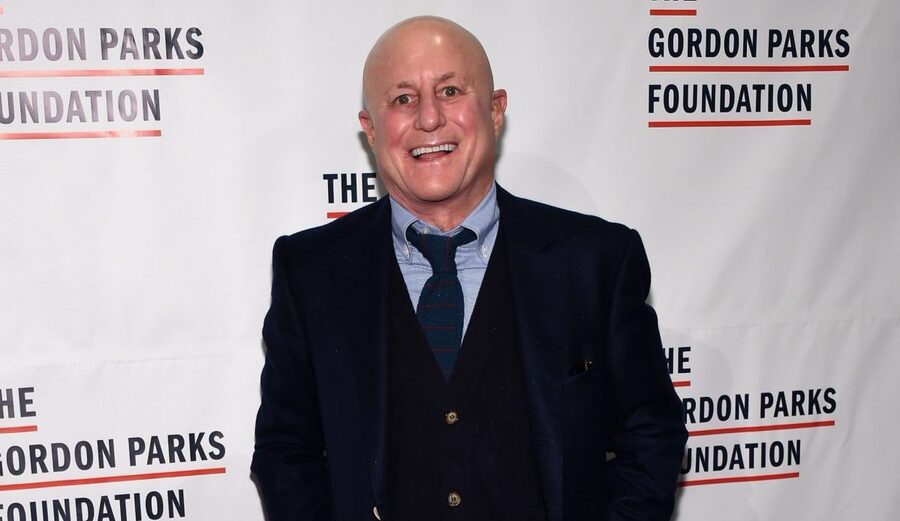 The Perelman Family Foundation's $4 million gift is a substantial one, but it's just part of the MMRF's robust fundraising – according to newspaper The Hour, in 2015 (the most recent year its financial disclosures are public), the organization raised $18.9 million in contributions and grants, plus more than $10 million via its fundraising events.