By Joseph Gibson on July 26, 2020 in Articles › Billionaire News

Billionaire investor Ronald Perelman is known for his collection of paintings by some of the finest artists to ever live, both in terms of artistic quality and commercial value. And now, Bloomberg reports that Perelman is looking to sell more than $50 million worth of his collection – an impressive figure even before you realize that he's only selling two paintings.

The paintings in question are by artists Joan Miró and Henri Matisse, and are part of an upcoming Sotheby's auction entitled From Rembrandt to Richter. But if you look for Perelman's name on any auction materials, you won't find it, since he intended to sell the paintings anonymously, at least before the information was leaked to the press.

While Perelman himself and Sotheby's both declined to comment on the story, Perelman was earlier reportedly looking to change some of his investments, something that would include letting go of a couple particularly valuable paintings. And the paintings in question are certainly valuable, estimated to get as much as $53.3 million at auction, so his decision to sell them at auction would make sense from a financial standpoint. 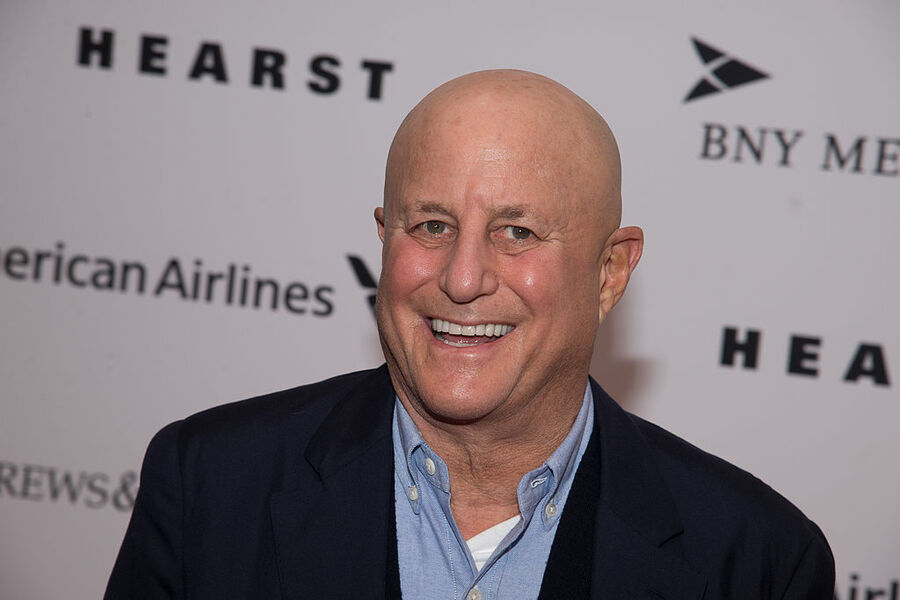 Peinture (Femme au Chapeau Rouge), theMiró, is the more valuable of the two according to presale estimates, and was painted in 1927. The Matisse is entitled Danseuse dans un interieur, carrelage vert et noir and dates back to 1942, and according to Sotheby's auction materials has been held by the same collector since 1989.

Perelman's art collection is estimated to be worth billions, and he's focused mainly on 20th century paintings like Miró and Matisse, as well as sculptures from artists like Jeff Koons, whose work is a fixture on lists of the most expensive works of art. He's also known to have acquired paintings by familiar names like Mark Rothko and Ed Ruscha.