Billionaire Ronald Perelman Is Selling Off His Assets, Claims He Wants To Live A Simpler Life

By Amy Lamare on September 29, 2020 in Articles › Billionaire News

Ron Perelman has been a legend on Wall Street since the 1980s. Perelman's fortune took a major hit during the COVID-19 crisis, dropping from $14 billion to $4 billion this year, so far. As a result, he is selling off his assets, toys, art, and other trappings of his billionaire lifestyle. He sold his private jet – a Gulfstream 650. He sold his yacht. He's been selling off his epic art collection bit by bit after contracting with auction house Sotheby's.  He sold his stake in AM General – the maker of Humvees. He sold Flavor Holdings, a maker of sweeteners and food products he's owned for several decades. He sold his stake in Scientific Games. Gone are his high flying days at the helm of MacAndrews & Forbes. Now, at 77, his company has to rework the way it does business after the coronavirus pandemic ravaged the business.

Of course, Perelman isn't saying he's facing a bit of a cash crunch. He's framing it as wanting to spend more time with his family and transition to a simpler life. His friend Graydon Carter, the longtime former editor of "Vanity Fair," believes Perelman's shift is sincere, that he's grown to appreciate the simpler pleasures of family and home as he approaches his 80th year. This is a stark difference from Perelman's past when he enjoyed nights out with the elite of Manhattan's social circle. Perelman is married to his fifth wife, a psychiatrist named Anna. They have two young sons born in 2010 and 2012. So, his life at home is surely busy and active. 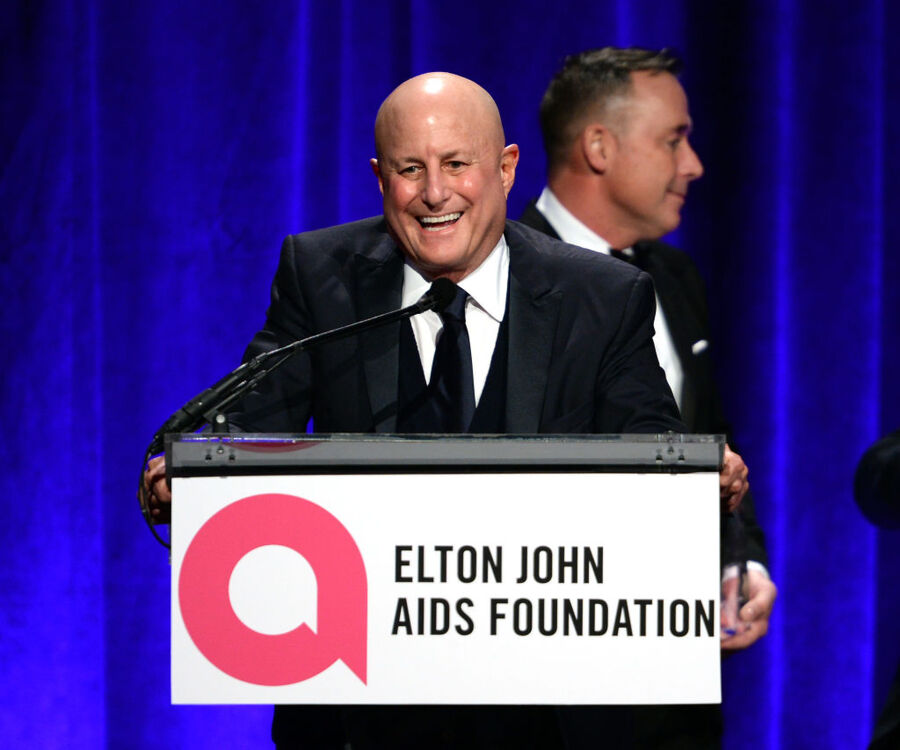 He has his detractors who aren't buying this shift from man about town. It has been pointed out that if you want a simpler life, you buy a farm outside of the city. If you're selling expensive art out of your Manhattan townhouse, it's because you need cash. Art that Perelman has sold or is planning to sell include the roughly $70 million "O Through 9" by Jasper Johns, the more than $50 million "Zwei Kerzen (Two Candles) by Gerhard Richter, and the $20 million "Leaving Paphos Rings with Waves (I)" by Cy Twomby. Proceeds from the art sales will help pay down loans from Citigroup, JP Morgan Chase, Bank of America, and UBS Group AG.

It seems that the pandemic has made Perelman realize there is such a thing as too much debt. Consider that Revlon, the centerpiece of his empire, has a market value of $365 million. He paid $1.74 billion for the company in 1985. Revlon is being beaten at its own game by smaller beauty companies like Kylie Cosmetics. The newer, smaller brands have been adept at luring customers with social media. Revlon is the giant grandparent of the industry. Store closures due to the coronavirus have also hurt Revlon's profits this year so far. The company has $3 billion of debt. Shares of Revlon are down 68% this year. What's even more problematic for Perelman is that he used his Revlon shares as collateral MacAndrews & Forbes debt.

Speaking of that debt – at least nine banks have claims against Perelman's assets, including his vast art collection, his real estate holdings, and various planes he owns. He has $267 million in mortgages for his firm's Upper East Side offices as well as other buildings he owns. There are also rumors that his 57-acre East Hampton estate is quietly looking for a buyer, which a spokeswoman for Perelman denied.

Selling off a large part of Perelman's holdings isn't going to be easy. Revlon's $3 billion in debt is problematic. Vericast, a company he owns that prints checks and offers print-based advertising, has been failing due to the rise of digital payments and online marketing. On the art side, a Francis Bacon painting that was being shopped for $15 to $23 million was pulled from the market due to a lack of interest from buyers.

Only time will tell if Perelman can pull Revlon, MacAndrews & Forbes, and his other companies and holdings out of the red and back into the black.