Billionaire Ronald Perelman Is Selling More Of His Art Collection

By Joseph Gibson on September 11, 2020 in Articles › Billionaire News

It was only a few weeks ago that billionaire Ronald Perelman announced his intention to sell a couple of big-ticket pieces of his famous art collection, and now Bloomberg reports that he's hired Sotheby's to help him find buyers for another portion of that collection, estimated to be worth hundreds of millions of dollars.

Perelman reportedly intends to use some of the proceeds from the sales to pay off a loan to Citigroup of an undetermined amount. Whether or not that's the case, the move is in keeping with his earlier statements that he's seeking a "less complicated and leveraged business life," per a recent press statement:

"With that in mind, we are evolving [MacAndrews & Forbes Inc]. We've streamlined operations and are now exploring selling some assets. The changes we're making strengthen M&F and make it more flexible for years to come. Over the past six months I've been mostly at home like most New Yorkers. A simpler life, with less running around and more time with my family, including homeschooling our youngest children, has energized me and taught me new things. For the future, I will spend my time more with my family and all my children, seeking new investment opportunities, and running our [p]ortfolio companies." 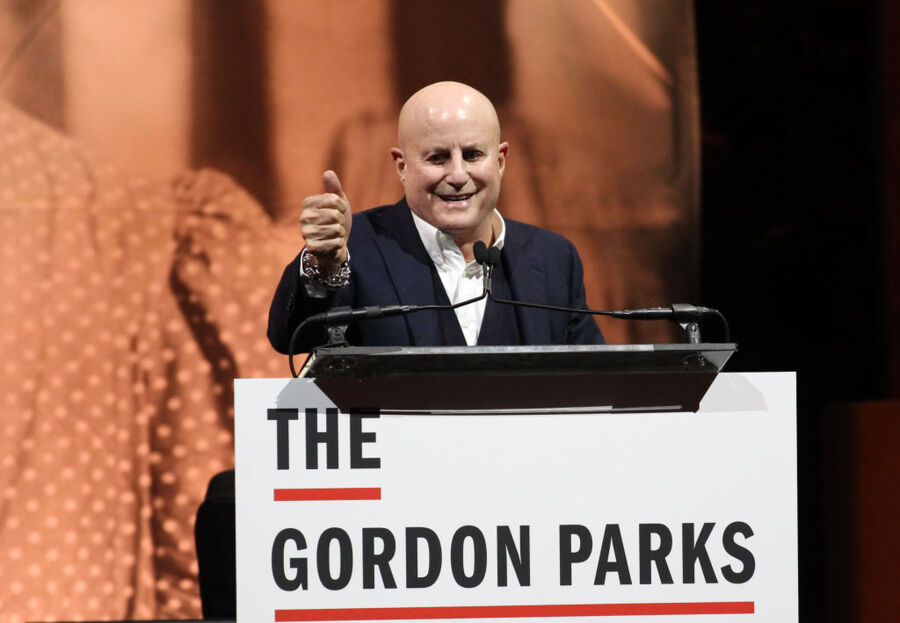 Much of Perelman's art collection will be sold privately and we may never learn exactly what he's selling or at what prices, but a source says that some of his holdings may pop up in public Sotheby's auctions in the future. And due to the fact that many artists are represented in multiple pieces in his collection, Perelman wants to take a strategic approach to selling them, presumably in order to maximize their value, rather than letting them go in one big chunk. So we don't know exactly what he's intending to sell, but the prevailing estimate of the pieces' combined value has them in the hundreds of millions – and his collection is already known to include sculptures by noted artist Jeff Koons as well as paintings by well known names like Mark Rothko, Andy Warhol, and in the case of the two paintings he sold earlier this year (for $37.3 million, significantly less than the $53 million he was seeking), Joan Miro and Henri Matisse.