By Amy Lamare on January 8, 2020 in Articles › Billionaire News

Sad news out of Los Angeles, billionaire real estate developer and Pittsburgh Penguins owner Ron Burkle's 26-year-old son Andrew is dead. The Burkle family and the Los Angeles County coroner's office confirmed the death occurred on Monday night, January 6. The family released a statement saying: "It is with the deepest regret and sadness that we announce the death of Andrew C. Burkle on January 6, 2020, in Beverly Hills, California. Andrew was known as a young man full of life and entrepreneurial energy. Everyone he met commented on his humble demeanor and strong work ethic."

Ron Burkle is the founder and managing partner of the investment firm The Yucaipa Companies, co-owner of the NHL's Pittsburgh Penguins, and the lead investor in Sacramento's Major League Soccer team. He has a net worth of $2.6 billion. Burkle was born in Pomona, California in 1952. His father managed a Stater Bros. grocery store and invested his savings in apartment buildings. Burkle worked alongside his father at Stater Bros. from an early age. By the time he was 13, he was a part of the Box Boy Local 770 union. He graduated from high school at 16 and enrolled at Cal Poly Pomona to study dentistry. Two years later, he dropped out. 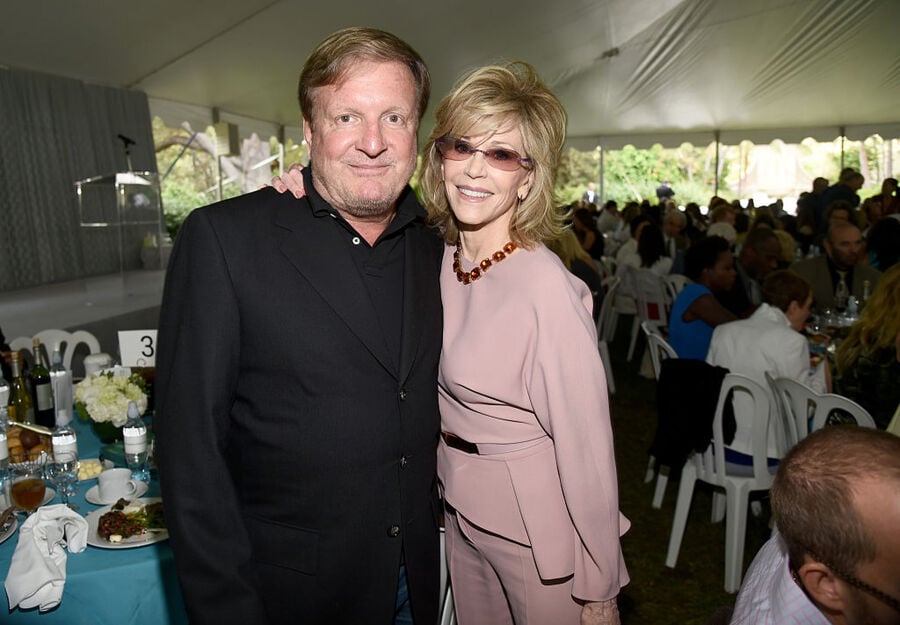 In his early 20s, Burkle took a $3,000 investment in American Silver and parlayed it into $30,000. He then used that money to invest in and flip undervalued grocery stores. He was promoted to store manager at Stater Bros. A few years later, he was a vice president at Stater Bros. parent company Petrolane, Inc. When Burkle was 29, Petrolane decided to sell Stater Bros. Burkle organized a secret leveraged buyout with Charlie Munger, Warren Buffett's right-hand man at Berkshire Hathaway. Munger agreed to put up half of the equity. Burkle's offer was rejected and they fired him. Over the next five years, he invested in stocks and oversaw his family's rental properties.

In 1986, when Burkle was 34, he founded the private equity and venture capital firm Yucaipa Companies, which specializes in underperforming companies in the food, retail, distribution, logistics, consumer, and light industrial sectors. Over the years, Yucaipa has pulled off grocery chain mergers and acquisitions involving Fred Meyer, Ralphs, and Jurgensen's. The company has also owned stakes in 35 companies over time including A&P and Whole Foods Market. Burkle has served as chairman of the board and controlling shareholder of a number of companies including Golden State Foods, Dominick's, Fred Meyer, Ralphs, and Food4Less. He is a board member of KB Home, Yahoo, and Occidental Petroleum Corporation.

Burkle married Janet Steeper, a Stater Bros. clerk and great-grandniece of the Wright brothers in 1973 when he was 21. They had three children before divorcing, including Andrew. Andrew's IMDB profile indicates that he was a producer and actor with a handful of credits. The Beverly Hills Police Department said that police and fire personnel responded at 7:26 pm Monday to a report of an unconscious man at a home. When they arrived, he was dead. The death investigation has been referred to the Los Angeles County coroner's office.

"Andrew Charles Burkle (DOB: 10/27/93) was found unresponsive in his Beverly Hills home on Jan. 6. Authorities were called and Burkle was pronounced dead at the scene at 19:31 hours. An examination is pending."

Andrew Burkle is survived by his parents Ron Burkle and Janet Duitson, his sister Carrie Harr, and brother John Burkle.

Hockey legend and Penguins co-owner Mario Lemieux released a statement about Andrew saying: "Drew was a bright, creative, energetic young man with a dynamic future ahead of him. Everyone in our organization knows that he was such a big part of his Dad's life, and one of the many things they shared together was their love of Penguins hockey."