By Joseph Gibson on October 5, 2018 in Articles › Billionaire News

One might assume that if someone has earned as much money as billionaire Ron Baron has, his life's greatest mistake would have to do with something other than money. But, one would be wrong, as Baron's recent appearance on CNBC's Squawk Box illustrates. There, the founder of Baron Capital explained to viewers that his "biggest mistake" was his failure to notice the world-changing potential of Jeff Bezos' online retailer Amazon when it was early enough for Baron to get in on the action.

Baron's big opportunity came in 1999, when his own firm was in the midst of a huge price-fixing scandal at auction house Sotheby's, in which it was a large investor. At that time, Baron says he approached Bezos to try to convince the latter to put some money into the struggling auction house, instead of realizing that the shrewder move would have been for him to invest in Amazon right then and there:

"Here I am trying to get him to buy this company that I have an investment in and I'm trapped instead of focusing on, 'Oh my God, this guy has changed the world' … My biggest mistake was not investing in Amazon."

Instead, Baron missed what now seems obvious: That Amazon was poised to dominate the world of online retailer and generate untold profits for investors in the process. CNBC says that since the end of 1999, Amazon's stock is up some 2,533 percent, with a 71 percent gain in this year alone. Given that, you almost can't blame Baron almost 20 years later for thinking, as he said in the interview: "I didn't invest in him. How could I miss it?" 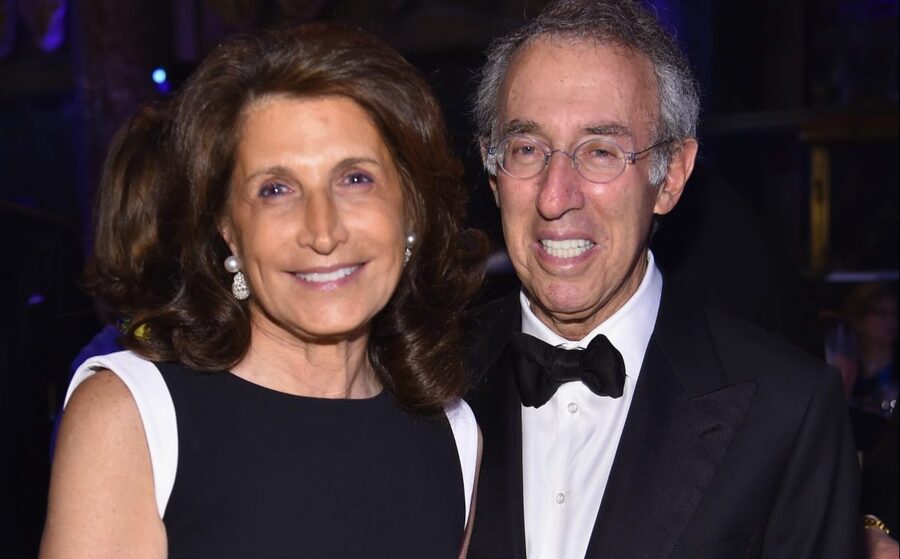 In the summer of 1999, Bezos' Amazon and Baron's Sotheby's did embark on a collaborative venture, selling collectible items via online auctions. Unfortunately for everyone involved, this venture fizzled out in the end, and went down as one of Amazon's missteps before its current glory.