By Joseph Gibson on November 12, 2016 in Articles › Billionaire News

Billionaire investor Ron Baron should really think about changing the name of his  Baron Capital Group's yearly investment conference to something with a little more pop. That's because at the most recent conference held late last week, Baron secured not just the usual investment-oriented stuff but an all-star cast of entertainers, including comedian Louis CK, actor Hugh Jackman, and the cast of Broadway hit Hamilton. 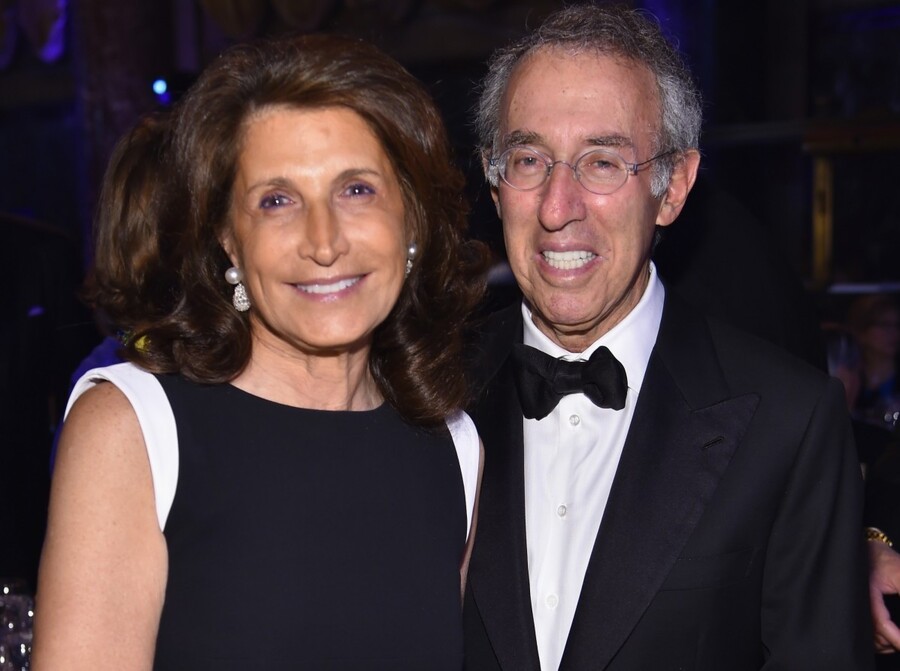 Unless you were a guest at the conference, you'll have to imagine what CK, Jackman, and Hamilton had in store for those present. But Forbes does have details on the other, less sexy parts of the conference, like speeches from several major CEOs of companies like Bio-Techne Corporation, Bright Horizons Family Solutions, and IDEXX Laboratories, all of which are backed by the Baron Capital Group. And naturally, Baron himself made his own address to the conference's 5,000 attendees, summing up the event's theme as "exceptional takes time." And even though Baron did steer clear of explicitly discussing politics (a difficult task this close to Election Day in the United States), he did throw a few implicit shots in the Republican candidate's direction, telling the audience that "America is great. We can't understand how somebody would say something different," and saying a few words of appreciation for the many immigrants and children of immigrants who work for his company.

The annual event was held this year at New York's posh Metropolitan Opera House, and the nature of the mainstream entertainment at the conference is now just a matter of memory. But it does perhaps contain a lesson we can all use in our own lives – you never know who you might find on the bill at an investment conference, especially if it's one organized by Ron Baron.