By Amy Lamare on October 1, 2018 in Articles › Billionaire News

Russian oligarch and billionaire Roman Abramovich is selling his beloved UK Premier league football club Chelsea and he is reportedly seeking $5.5 billion. He's already turned down an offer for $2.3 billion according to sources. Reportedly, Abramovich is not happy about selling the team, but he feels backed into a corner. Abramovich is restructuring his most valuable assets to shield them from potential sanctions from the United States.

Abramovich has reason to be worried. Earlier this year the U.S. Department of the Treasury released a list of 210 wealthy Russians believed to have ties to Vladimir Putin and/or the Kremlin. The list includes Kremlin officials and oligarchs who the U.S. government believes may have been involved in election meddling in the United States. Roman Abramovich appears on this list, 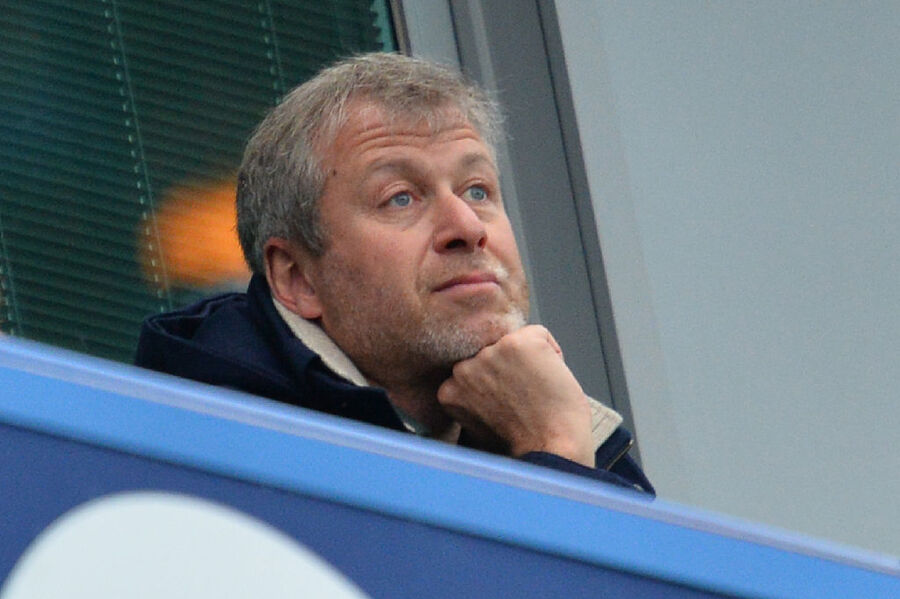 Last month, he cut his stake in Crispian Investments. That firm holds a stake in the Russian metals giant Norlisk Nickel so he holds less than 50% of it. Officially, Abramovich's stake is now 49.95%. Another one of his assets, metals and mining company Evraz also changed its shareholder structure by dissolving the Cyprus based tax shelter Lanebook Ltd that held 62.74% of Evraz. Abramovich now indirectly controls 30.52% of Evraz. The company has large operations in the U.S. and Canada, with 20% of Evraz's revenues coming from North America.

Abramovich purchased Chelsea for $233 million in 2003. Today, the club is worth more than $1.7 billion. Previously, he served in Russia's parliament and as a provincial governor.